Actress Sheela Kaur is known for acting in films like Poove Unakkaga (debut), Nandha, Dheena, Dum Dum Dum, Unnai Ninaithu, Veerasamy, and more. The talented actress was last seen in the 2018 Kannada film, Hyper, directed by Ganesh Vinayak and ever since then, Sheela has been on a break. Sheela has now got hitched to a popular businessman, Santhosh Reddy, and the wedding happened in the presence of the couple’s family, friends and well-wishers. It was a close-knit affair with only selective guests attending the event.

The wedding is said to have happened in Chennai. Sheela took to her official social media space to share the news and also, a few pictures and videos of the wedding. The images have already gone viral among the fans who have been sending their wishes to Sheela. She shared the wedding pictures with a caption, “The day for us is special.A time beyond compare ..The joy we feel deep in our hearts..A new day ,a new life together ❤️#Married”.

On this happy juncture, Galatta Media congratulates the couple on the marriage and sends its best wishes for their new phase of life. Check out the officially released photos and video below: 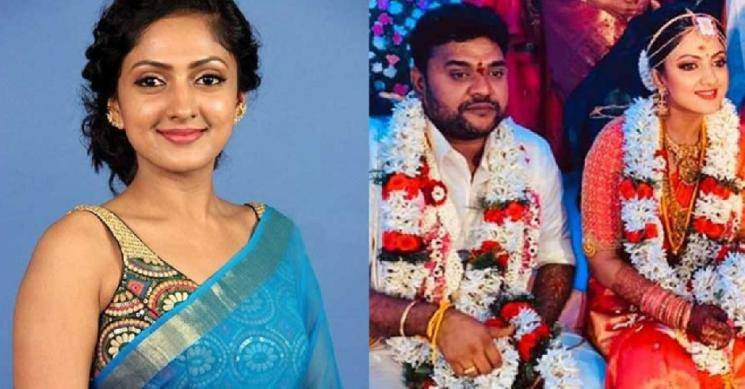