One of the most successful and well-recognized combinations of Tamil cinema, Sasikumar and Samuthirakani, joined hands once again for the action drama film, Naadodigal 2, and was produced by S. Nandagopal's Madras Enterprises banner. Released in theatres on January 31, the film was directed by Samuthirakani and is a sequel to the blockbuster, Naadodigal, with Sasikumar, Bharani and Namo Narayana reprising their roles from the 2009 original and this time alongside actresses Anjali and Athulya Ravi on board as new cast members with the music composed by Justin Prabhakaran. 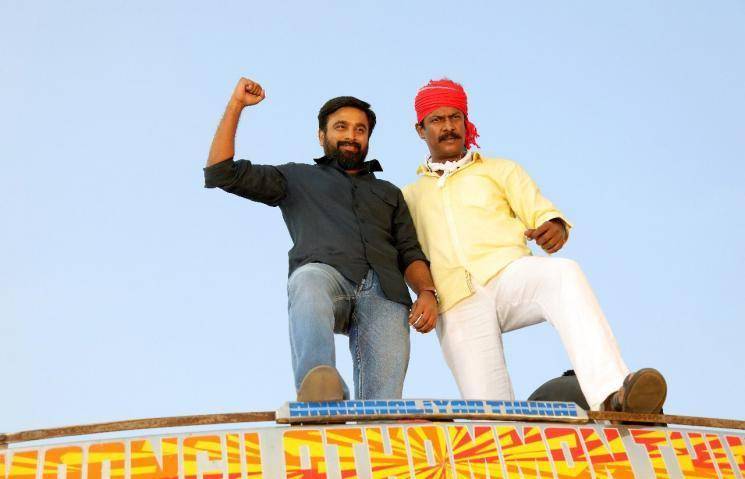 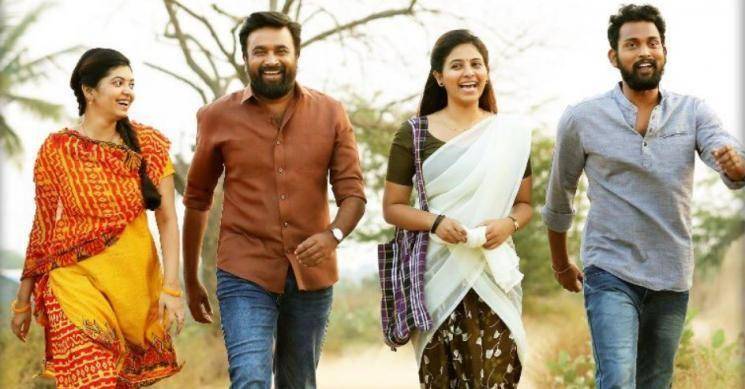 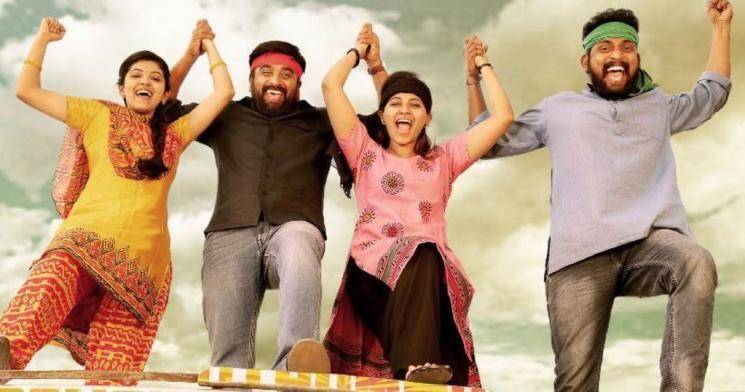 Featuring cinematography by NK Ekambaram and editing by A. L. Ramesh, Naadodigal 2 had the legacy of the first film riding on it, but failed to live up to its expectations. With Naadodigal 2 already out in theatres, promotions for the film are still being carried forward by the makers who have now released the full video for the 'Adhuva Adhuva' song featuring vocals by Sooraj Santhosh and Shweta Mohan to the lyrics penned by Yugabharathi and the visuals predominantly picturized on Sasikumar and Anjali.