Many people have started noticing Kannada films with much interest over the past few years especially after ventures like Ulidavaru Kandanthe, Lucia, Kirik Party, K.G.F: Chapter 1 and most recently, Avane Srimannarayana, coming from Karnataka made heads turn across South India. Likewise, the upcoming Kannada romantic action horror film, My Name is Raja, directed by Ashwin Krishna and starring Raaj Suriyan, Aakarshika and Nasreen Shaikh in lead roles is gearing up for a theatrical release soon with an intense trailer now out. 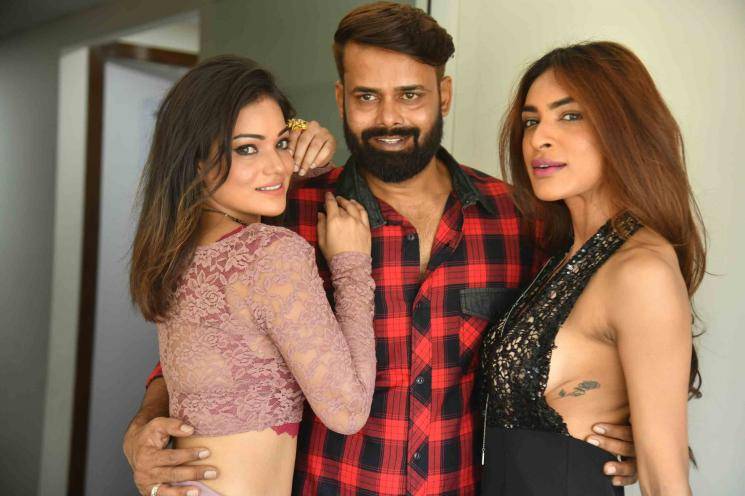 Produced by Raaj Sriyan Prabhakar and Kiran Reddy under the Amogh Enterprise banner, My Name is Raja includes music composed by Ellwyn Joshua, followed by Venkat for cinematography and Venkatesh UDV taking care of editing. The film's plot revealed recently revolves around a newly married couple, Raaj and Jessie, who come across supernatural events after they move into a private luxury house, which leaves them with a series of emotional, physical and mental trauma.

Check out the My Name is Raja trailer below: