Oscar and Grammy-winning music composer AR Rahman is known for collaborating with leading musicians across the worlds, but this time he is doing it for a cause. In a bid to raise awareness about climate change, AR Rahman has joined hands with some of the world’s most notable musicians, visionaries and philanthropists for a global project titled, ‘Hands Around The World.’ The project marks the 50th Anniversary of Earth Day, observed on April 22nd. The campaign is championed by the legendary Ken Kragen who created the historic 1985 global collaboration “We Are the World” and Neil Morgan, an immersive entertainment entrepreneur who is the brains behind a unique app that will use hologram and augmented reality technology to link one billion people holding hands around the world in a virtual reality selfie-chain. 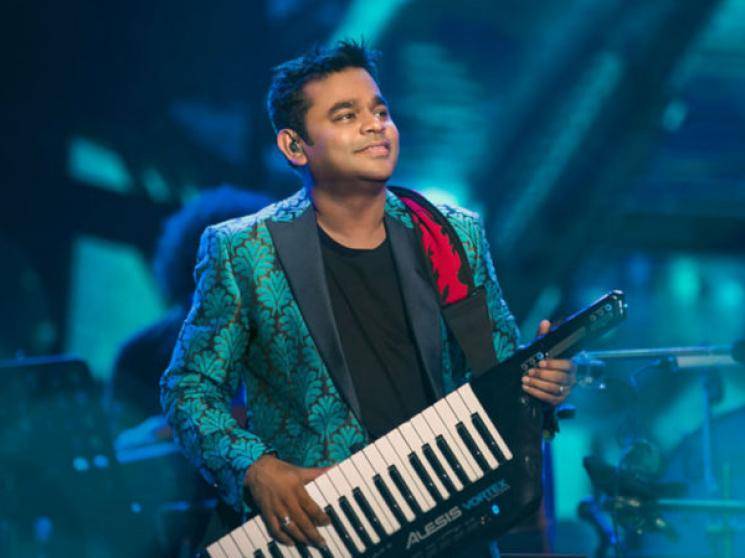 Rahman has teamed up with a variety of musicians and artists for this year-long project, which includes a new anthemic song featuring pop stars Natasha Bedingfield, Cody Simpson, soul musician MAJOR, opera icon Jonathan Cilia Faro, gospel singer Erica Atkins-Campbell of Mary Mary, and many more. Alan Parsons and the Israel Philharmonic Orchestra along with NASA and astronauts from the International Space Station have also lent their support with their inspiring One Note Symphony composition. An album of powerful songs representing music from different genres is also in the making. Now check out the sneak peek of this track: