This tense situation caused across the world by the COVID-19 Novel Corona Virus, has made many people take refuge in the arts, for solace! West Indies Cricketer Dwayne Bravo, is known for his all-round flamboyance on the Cricket field as well as his music and dance moves! Now, DJ Bravo, who plays for the Chennai Super Kings (CSK) team in the Indian Premier League (IPL) T20 tournament, has come up with a special song for his captain - MS Dhoni! MSD, Mahi, Thala, Captain Cool are just some of the names given fondly to Mahendra Singh Dhoni, the former Captain of the Indian Cricket Team, one of the most successful captains in the IPL and most favourite sportspersons in India. 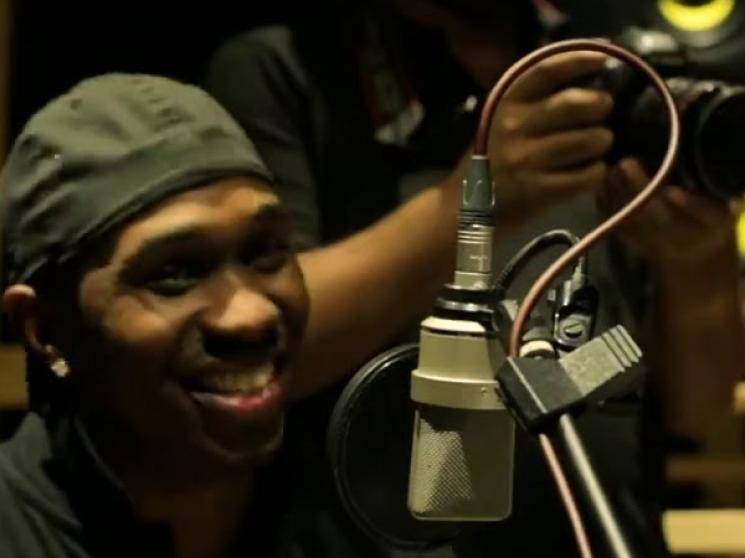 The official Twitter handle of CSK has put up a 38-second video post in which DJ Bravo talks about his upcoming song for Dhoni! The song goes, 'My brother from another mother!' This post is currently going viral on social media, in sporting circles! MSD is somebody who has inspired and is continuing to inspire scores of people! A legend in his own right, he has not been seen on the Cricket ground ever since the heart-breaking semi-final of the last Cricket World Cup, where India lost out narrowly to New Zealand! MSD's cricketing future has been discussed by many and just as all his fans were waiting eagerly to see him play in this year's IPL, the COVID-19 Novel Corona Virus Pandemic has caused the tournament to be postponed indefinitely. 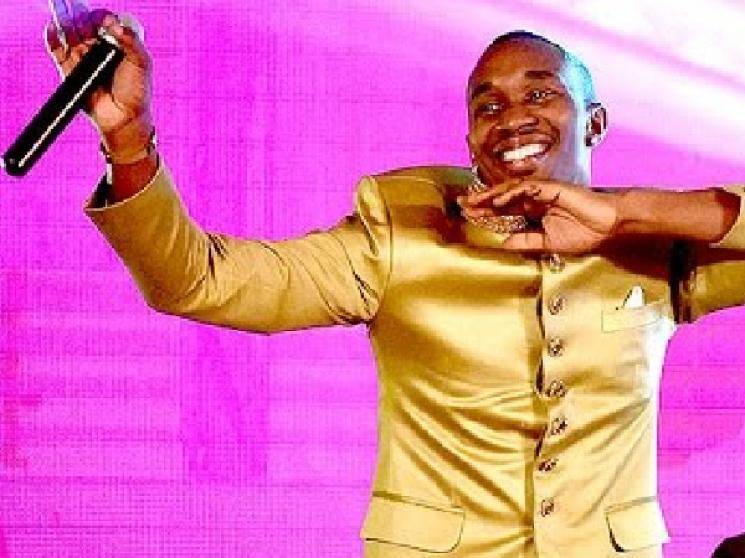