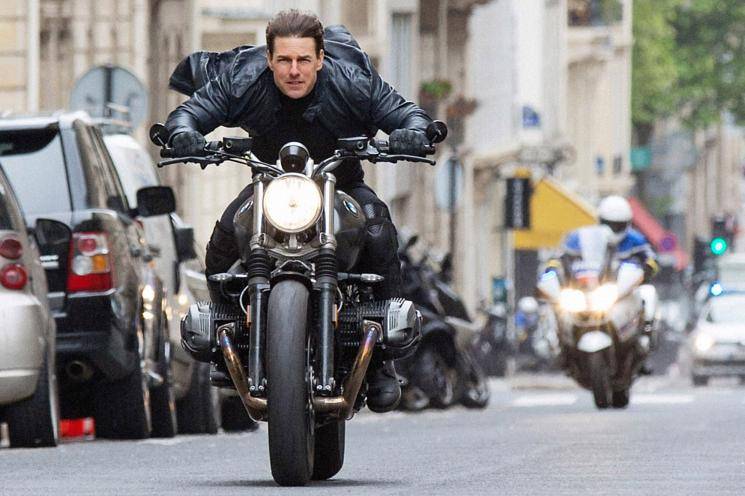 Meanwhile, it has now been revealed that production on Mission: Impossible 7 has been put on hold due to the coronavirus outbreak around the world. A three-week shoot for the film was planned to happen in Venice, Italy, with the team now deciding to not carry forward with filming for a temporary time as a result of the recent surge of coronavirus cases in the country. As on Monday, it has been confirmed that nearly 229 people are dead in Italy due to the outbreak. A spokesperson for Paramount Pictures has now issued a statement saying, "Out of an abundance of caution for the safety and well-being of our cast and crew, and efforts of the local Venetian government to halt public gatherings in response to the threat of coronavirus, we are altering the production plan for our three-week shoot in Venice, the scheduled first leg of an extensive production for Mission: Impossible 7,". The statement further read, "During this hiatus we want to be mindful of the concerns of the crew and are allowing them to return home until production starts. We will continue to monitor this situation, and work alongside health and government officials as it evolves." 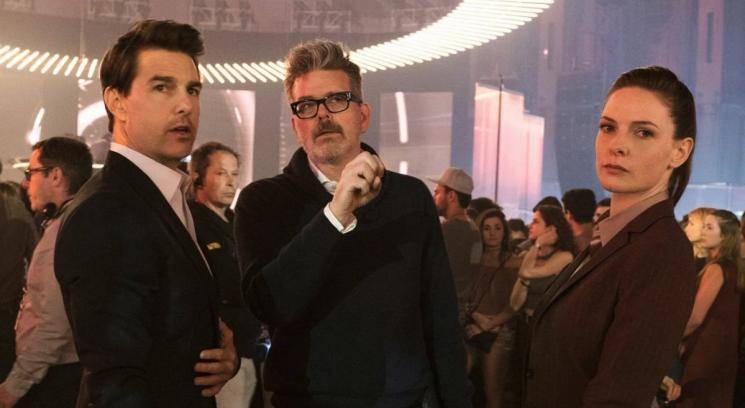