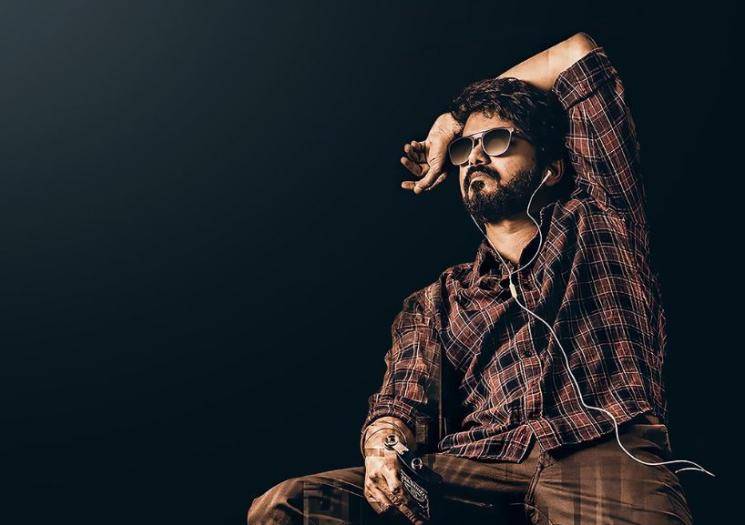 'Kutty Story', in Master, which has catchy lyrics penned by Kanaa director Arunraja Kamaraj, have now gone on to become a rage among the youngsters, who have been raving non-stop on social media post the track's release. Already a chart-buster, Sony Music has now officially announced that the 'Kutty Story​​​​​​​' song has crossed over 3 million views on YouTube and is continuing to pace ahead. Check out the announcement below: 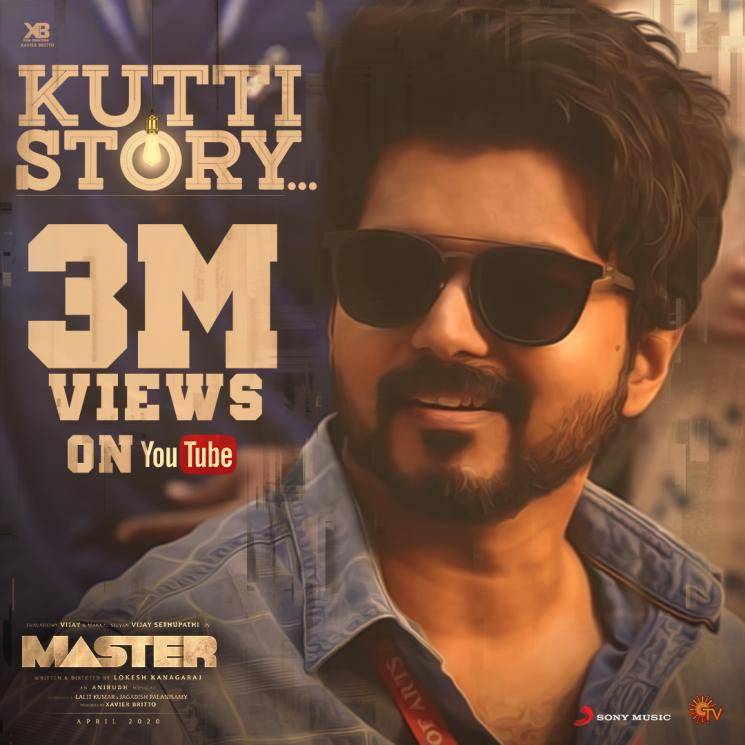 Announced to hit screens this April as a grand summer treat, Master will see 'Thalapathy' Vijay squaring off against 'Makkal Selvan' Vijay Sethupathi, who plays the antagonist and is the second biggest highlight in the film considering he is starring opposite a reigning star after last year's blockbuster, Petta, which had 'Superstar' Rajinikanth in the lead role. Master will see Vijay romancing Malavika Mohanan with the supporting cast including names like Andrea Jeremiah, Shanthanu Bhagyaraj, Kaithi villain Arjun Das, 96 fam Gouri G. Kishan, VJ Ramya Subramanian, Sriman and many others. 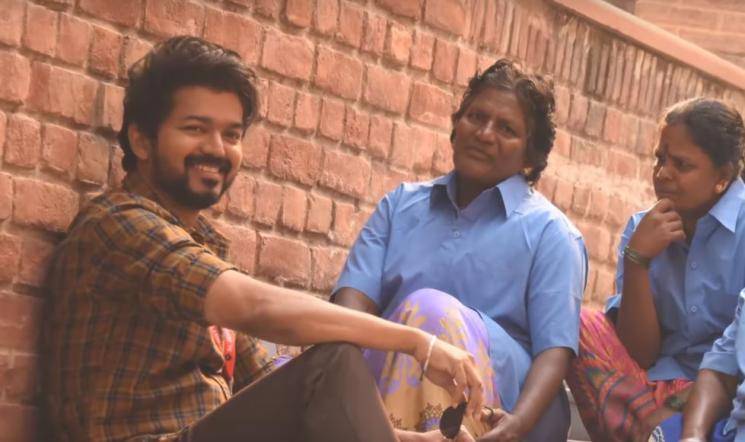 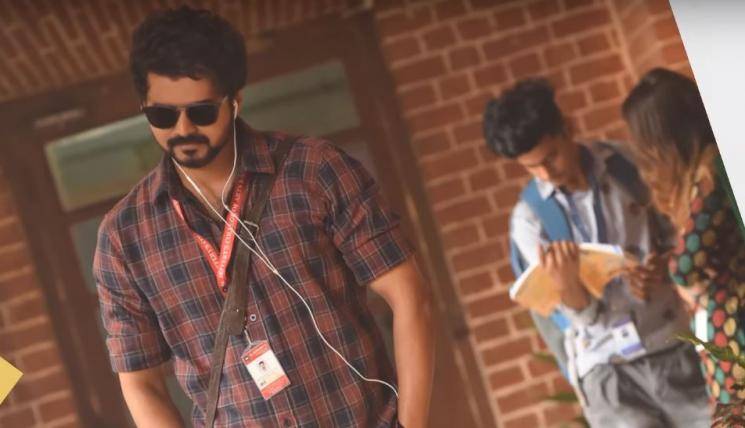