Director Mani Ratnam’s historical epic Ponniyin Selvan is one of the biggest projects in Indian cinema’s history and the expectations on the film is huge. Produced by Lyca, in association with Madras Talkies, Ponniyin Selvan features an ensemble star cast that includes Chiyaan Vikram, Jayam Ravi, Karthi, Aishwarya Rai Bachchan, Trisha, Jayaram, Prabhu, Sarath Kumar, Vikram Prabhu, Ashwin Kakamanu, Aishwarya Lekshmi, Sobhita Dhulipala, and others. The second schedule, which was happening at Ramoji Rao Film City in Hyderabad for the past few weeks, has now been wrapped up.

Actor Riyaz Khan, who is also a part of the star cast, took to his Instagram space to share this update. Details about the upcoming schedules are awaited. The film has music scored by A.R.Rahman, who recently shared in an interview that Ponniyin Selvan is the most challenging film in his career. The other members in the technical team include Ravi Varman (cinematography), Sreekar Prasad (editing), Sham Kaushal (stunt direction), Thotta Tharani (Art Direction) and others. 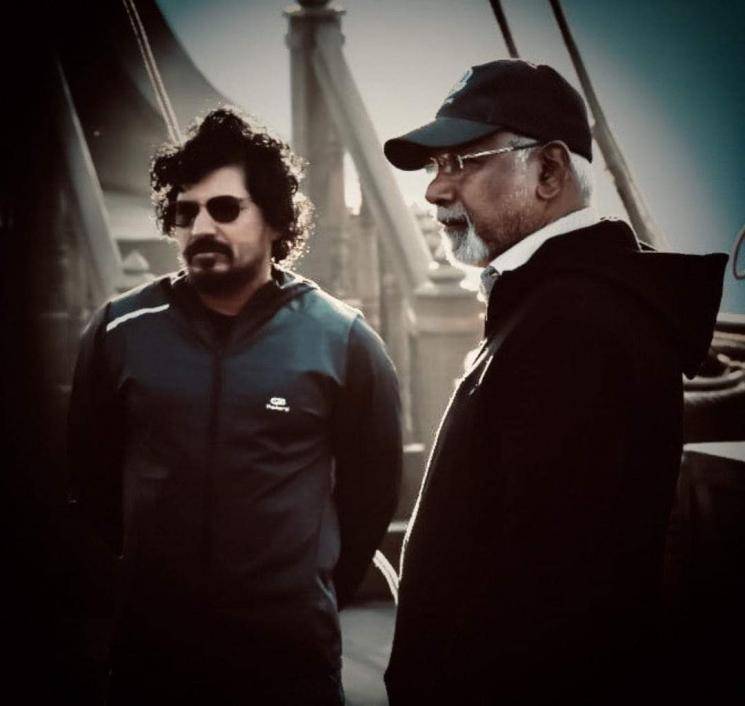 The film’s screenplay is penned together by Mani Ratnam and Abhiyum Naanum fame actor and writer Elango Kumaravel, while the dialogues are written by Jeyamohan. Check out Riyaz Khan’s Instagram post below: