A project that kicked off production a while back, six-time National Award-winning director Mani Ratnam’s next production venture titled Vaanam Kottatum under his Madras Talkies banner is being directed by Padaiveeran director Dhana Sekaran. Popular singer Sid Sriram is making his debut as a composer in the upcoming film, which has created quite a lot of expectations as the cast includes names like Vikram Prabhu, Madonna Sebastian, Aishwarya Rajesh and Shanthanu Bhagyaraj as the lead stars followed by Sarathkumar, Radhika Sarathkumar and Amitash Pradhan in supporting roles with the story, screenplay and dialogues written by Mani Ratnam himself. Meanwhile, a major song update from Vaanam Kottatum is now out as singer Shakthisree Gopalan announced on her Instagram page that she has finished recording the first song in the film. 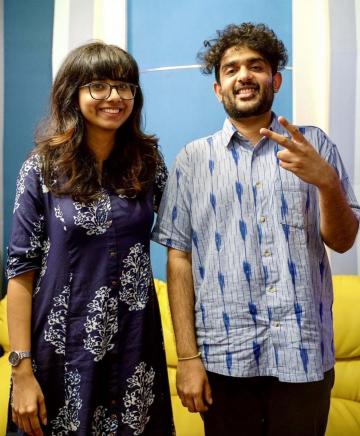 Vaanam Kottatum being directed by Dhana Sekaran also marks the first occasion Mani Ratnam is producing a Tamil film after a gap of nearly 17 years with his last venture being the 2002 hit, Five Star, under director Susi Ganesan featuring Prasanna and Kanika in the lead roles. The acclaimed filmmaker had also produced the Hindi version of his O Kadhal Kanmani, titled OK Jaanu, in 2017. As for his next directorial, Mani Ratnam is busy with the film adaptation of Tamil writer Kalki Krishnamuthy’s epic, Ponniyin Selvan, billed to be a magnum opus with ‘Chiyaan’ Vikram, Aishwarya Rai Bachchan, Jayam Ravi, Karthi, Parthiban and Jayaram so far confirmed for starring roles with the screenplay currently being written by actor and writer, Elango Kumaravel, who previously adapted several historical novels as stage plays. 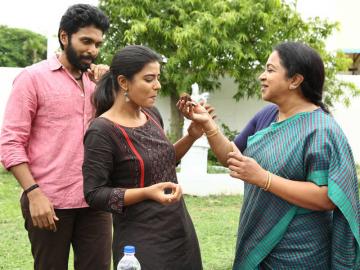 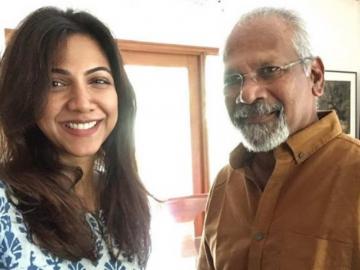 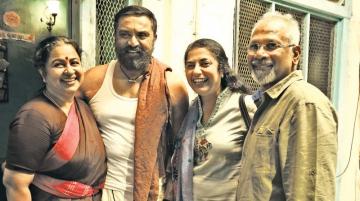