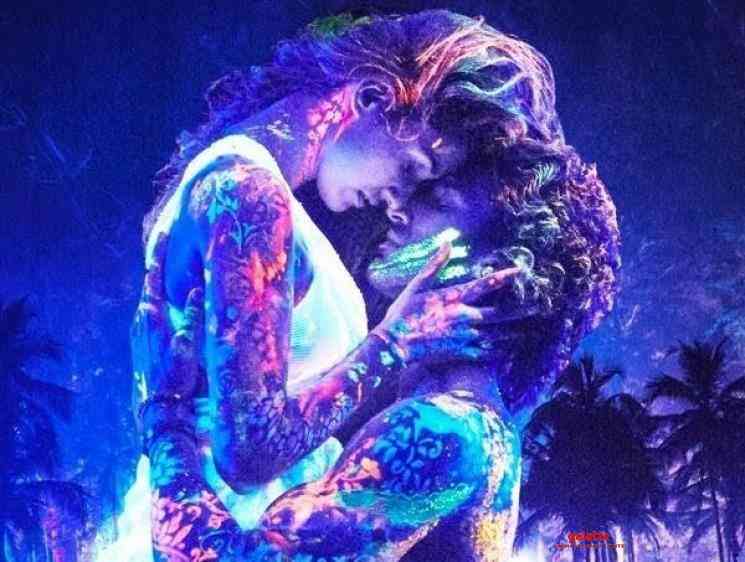 Bollywood stars Aditya Roy Kapur and Disha Patani will be seen in lead roles in the upcoming romantic thriller film titled Malang and the film directed by Mohit Suri also features names like Anil Kapoor and Kunal Khemu in crucial roles. The cast of Malang also includes Amruta Khanvilkar, Angela Krislinzki, Elli AvrRam and Shaad Randhawa in other supporting roles as well. Malang is bankrolled by Luv Ranjan, Ankur Garg, Bhushan Kumar, Krishan Kumar and Jay Shewakramani under the production banners Luv Films, T-Series and Northern Lights Entertainment. Malang has songs composed by Mithoon, Ankit Tiwari, Asim Azhar and Ved Sharma with the background score composed by Raju Singh. The visuals are captured by Vikas Sivaraman and the cuts are made by Devendra Murdeshwar.

Malang will the out on the big screens on February, 7th, 2020 and the promotions are underway. The team has now released the full title track Malang from the movie. Malang Title Track is composed and rendered by Ved Sharma with the lines written by Kunaal Vermaa and Harsh Limbachiya. Check out the teaser video of the title track Malang below,