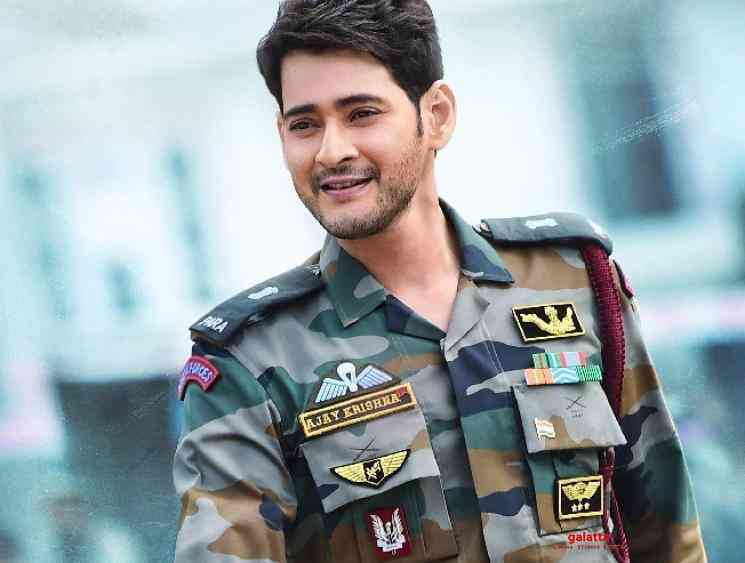 Mahesh Babu’s Sarileru Neekevvaru which released last Saturday (January 11) is off to a humongous opening at the worldwide box office. The film has been well received by the family audiences and Mahesh Babu fans, while the critics cited their disappointment. Directed by Anil Ravipudi of F2: Fun and Frustration, this commercial action entertainer features Rashmika Mandanna as the female lead and Prakash Raj as the antagonist. Yesteryear actress Vijayashanti has made her comeback through Sarileru Neekevvaru and her performance has earned praise from everyone.

According to the latest update, this Mahesh Babu starrer has entered the 100 crore club in style in just three days of its release. The makers have officially announced this with a new poster and it is mentioned through the poster that the film has collected 103 crores (gross) in its first three days (Jan 11 - Jan 13) at the worldwide box office. By achieving this new feat, Sarileru Neekevvaru has become the sixth Mahesh Babu film to collect 100 crores.

The first five films include Dookudu, Srimanthudu, Spyder, Bharat Ane Nenu and Maharshi. Produced by AK Entertainments in association with Mahesh Babu Entertainment and Sri Venkateswara Creations, the film has music by Devi Sri Prasad. Considering the Sankranti weekend approaching, Sarileru Neekevvaru is expected to put up a great show for the coming weeks as well. Stay tuned.