Karthick Naren is one of the most talented filmmakers who has made a mark for himself with just 1 of his movies being released. He shot to fame with his very first movie - the crime thriller Dhuruvangal Pathinaaru, which had Rahman in the lead and released in 2016. Following that, he began work on his next - Naragasooran, with Arvind Swamy and Shriya Saran in the lead. However, the movie ran into roadblocks and has been on the backburner since. Putting all these aside, he began work on his next project, which has been titled Mafia: Chapter 1. 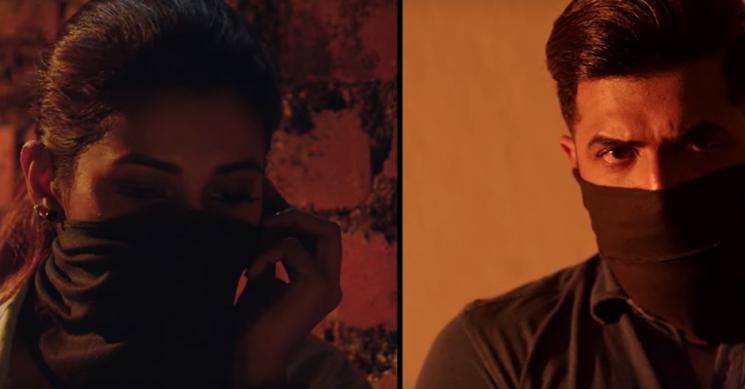 Today, Mafia's lead Arun Vijay completes 25 years of his acting career filled with a lot of lows and a few highs. From Arun Kumar to Arun Vijay, he has come a long way as an actor, however, it was Gautham Menon’s Yennai Arindhaal which gave him the much deserving breakthrough. Since, then he has been taking roles that suits his image. He is someone who pushes himself to fit into the character that he plays. With a few successive hits, Arun Vijay is finally becoming a bankable star. He is all geared up for his next film Mafia: Chapter 1 which will release this Friday on the 21st of February. Now check out a 2 minute scene from the film: