The demand for entertainment content over the past few years has shot up in India especially after streaming services emerged on the forefront offering viewers more new films, shows and web series right to their homes. Likewise, we have also been witnessing a boom in regard to more action-oriented and adult content being greenlit everyday among which the upcoming the new thriller web series titled, Madhuri Talkies, being promoted as a MX Originals show on MX Player is set to begin streaming from January 17. Starring Sagar Wahi and Aishwarya Sharma in the lead roles under Arvind Babbal's direction, the much-awaited intense Madhuri Talkies trailer has now been released on MX Player's YouTube channel.

An official synopsis for Madhuri Talkies too has been released, which is as follows: "Madhuri Talkies is a hard hitting tale of a young man Manish (Sagar Wahi) who sets out on a bloody rampage in Banaras to avenge his love, Puneeta (Aishwarya Sharma), who was brutally violated by a gang of power hungry men. The power of an individual shines through in this bone chilling neo-noir thriller and raises an important question - is justice delayed, justice denied? Or sometimes, can taking matters into your own hands instill fear in the minds of perpetrators?". 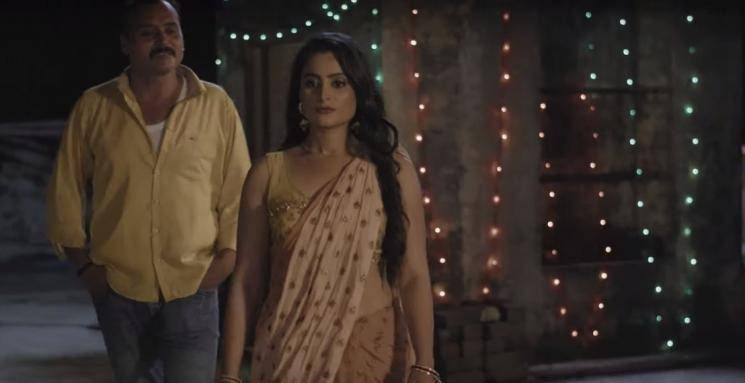 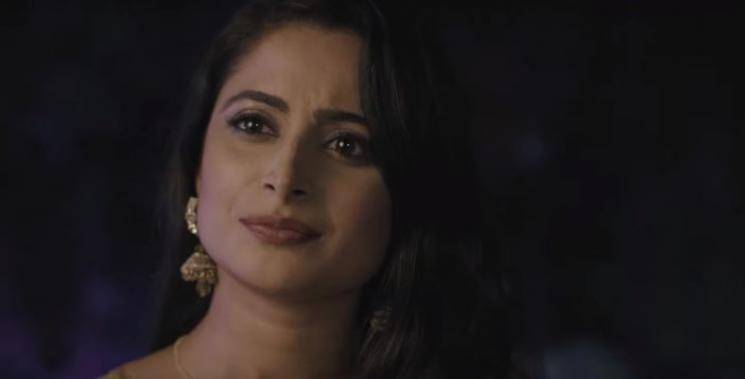 Mahesh Babu's Sarileru Neekevvaru generates over 50% of investment on 1st day itself!