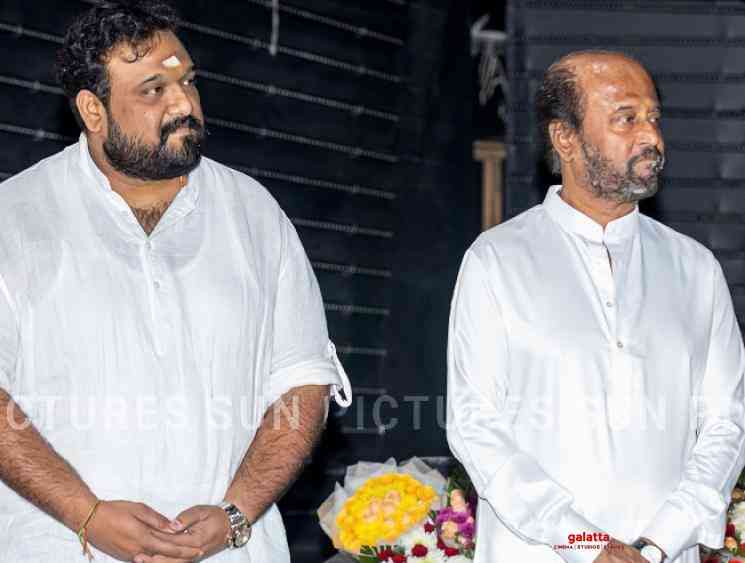 The first schedule of Superstar Rajinikanth’s Thalaivar 168 was wrapped up last week at the Ramoji Rao Film City. The film boasts of some big names in the star cast including Khushbu Sundar, Meena, Keerthy Suresh, Prakash Raj, Sathish, Soori, and others. Recently, we had reported that veteran actor Livingston will be seen in an important role. Following that, it looks like one more actor has been roped into the film to add comic value. Our close sources inform that actor Redin Kingsley of Kolamaavu Kokila and A1 fame will be acting in Thalaivar 168.

Redin Kingsley garnered attention as Tony, through his funny antics and unique dialogue delivery style in Nayanthara’s Kolamaavu Kokila. He was later seen in Jyotika’s Jackpot and Santhanam’s A1 and he delivered a similarly impressive performance in those films as well. Thalaivar 168 is director Siva’s next after Viswasam and he will be looking forward to continuing the success streak with this film as well.

The film has music by D Imman, cinematography by Vetri and editing by Ruben. If things progress as per plan, the film might most probably hit the screens for the Pooja holidays.