Keerthy Suresh Miss India to Premiere in the USA on March 5th, 2020!

National Award winner Keerthy Suresh seems to be on a roll! It was just a couple of days back that an announcement came out about Keerthy opting out of what was supposed to be her Bollywood debut - Maidaan. She was replaced by Priyamani, in this Ajay Devgn starrer. However, it also came to be known recently that she had been roped in to play an important role in Superstar Rajinikanth's upcoming movie Annaatha, directed by Siruthai Siva. Just day-before-yesterday, we came to know through Keerthy's Instagram story that the latest schedule of her upcoming Tollywood venture Miss India, had been wrapped up. We now have yet another massive update on Miss India! 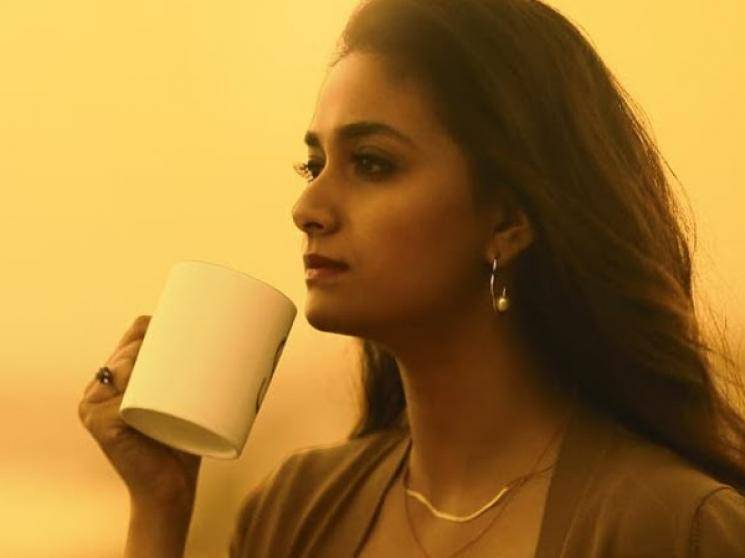 Keerthy Suresh's Miss India, directed by debutante Narendra Nath, is being produced by Mahesh S Koneru under his East Coast Productions banner! We have gotten to know that the overseas rights of Miss India have been acquired by Pride Cinemaa and they have tweeted that the USA premiere would happen on March 5th, 2020! This happens to be a Thursday, so we can expect the Indian release to happen on the next day - March 6th, 2020! With the release date so near, we wonder if the last schedule that was wrapped up recently, marked the end of the shooting and the movie has moved into the post-production stage. 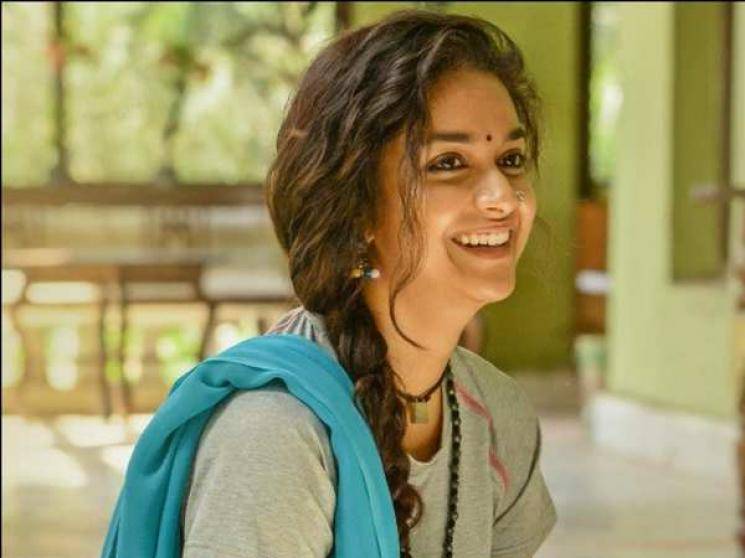 Miss India stars Jagapathi Babu, Naveen Chandra, Rajendra Prasad, Naresh, Poojitha Ponnada, Nadhiya, Bhanushree Mehra and Sumanth, among others. SS Thaman is scoring the music for this venture, which has cinematography by Sujith Vassudev with editing by Tammiraju! Meanwhile, Keerthy is also awaiting the release of her Malayalam biggie Marakkar: Arabikadalinte Simham, which has Mohanlal in the lead! She also has Penguin, Good Luck Sakhi, Rang De and Annaatha, in various stages of production. 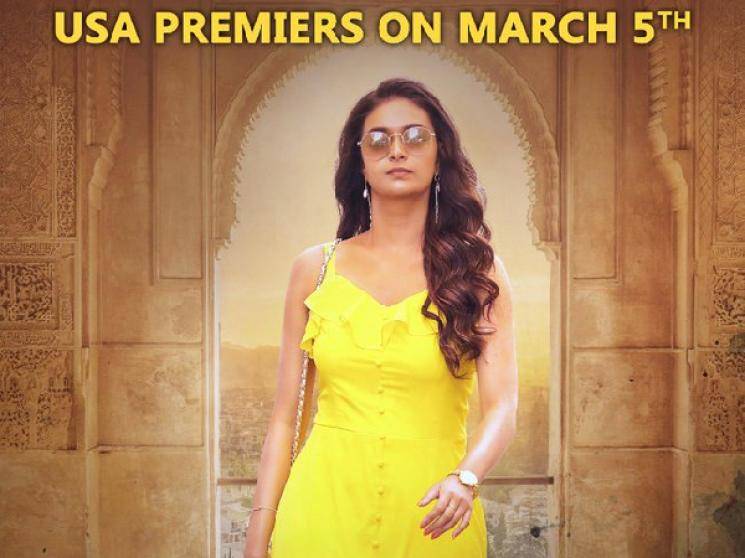