Shane Nigam and Ann Sheetal starrer Ishq (Malayalam) which released last year was critically acclaimed and it also garnered the attention of the youngsters. The film was highly talked about for its strong content and intense screenplay that was backed up by striking performances. This romantic thriller was directed by Anuraj Manohar and had Shine Tom Chacko and Leona Lishoy in important supporting characters. The latest update is that the film is all set to be remade in Tamil and we have got some interesting details for our readers.

The Tamil version of Ishq will be directed by Shiv Mohaa, who made his debut with the 2016 fantasy horror thriller, Zero that starred Ashwin Kakamanu and Sshivada. Coming back to the remake of Ishq, this film will feature Kathir reprising Shane Nigam’s character. The film will be bankrolled by Eagle’s Eye Production, which produced Tamannaah’s Petromax.

The makers are said to be looking out for two female leads to reprise Ann Sheetal and Leona’s roles. Director Shiv Mohaa is said to be making minor alterations to the script to suit the taste of the Tamil audience. The film is in the final stages of pre-production and the shooting is expected to begin in the next few months. 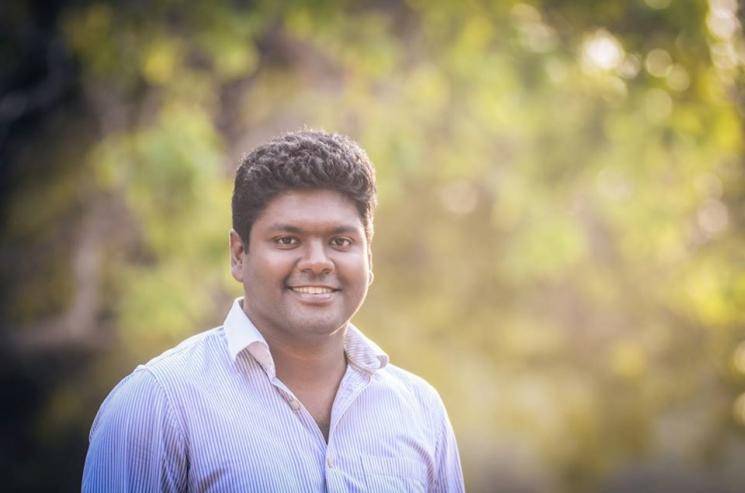 Keerthy Suresh Miss India to Premiere in the USA on March 5th, 2020!