Actor Kathir has carved a niche for himself in Tamil cinema as a talent to reckon with after praiseworthy performances in films like his debut venture, Madha Yaanai Koottam, Kirumi, including a major supporting role in the Vijay Sethupathi and Madhavan starrer, Vikram Vedha. He then earned his breakthrough with the 2018 smash hit, Pariyerum Perumal, which showed him as a rebellious law student and the film receiving high praise while also tasting huge box office success. Kathir, who was then seen alongside 'Thalapathy' Vijay in Bigil, also had another release in the form of the action sports drama, Jada, which hit screens on December 6, last year.

Directed by Kumaran, Jada didn't succeed big time at the box office, but did garner appreciation for the football sequences and the songs composed by Sam C. S. whose background score too fetched him praises. Now, the audio label giant, Think Music India, have announced that the complete background score for Jada will finally be released tomorrow (April 3) at 5PM after the 'Apdi Paakadhadi' song sung by Anirudh Ravichander and Swagatha S. Krishnan turned out to be a hit. 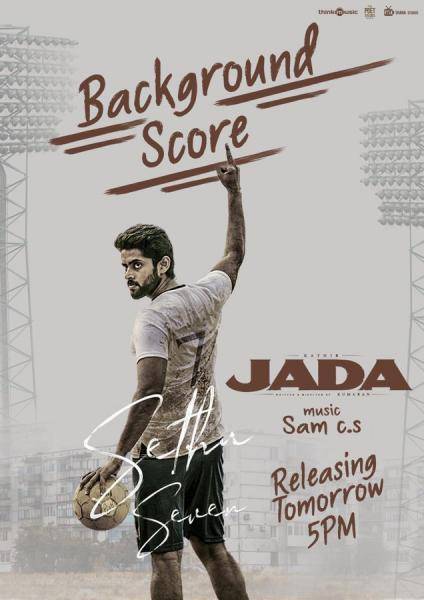 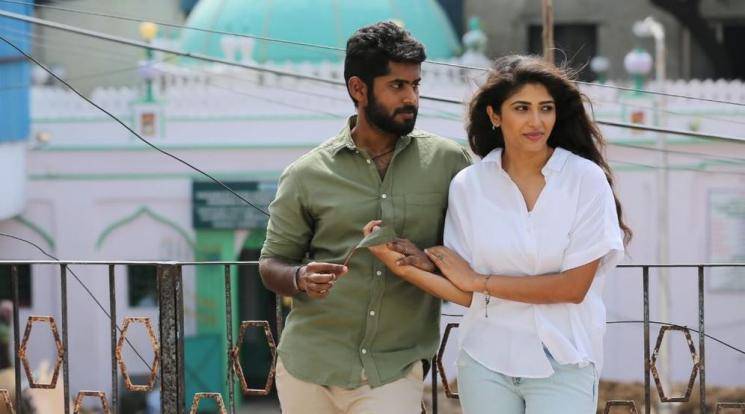