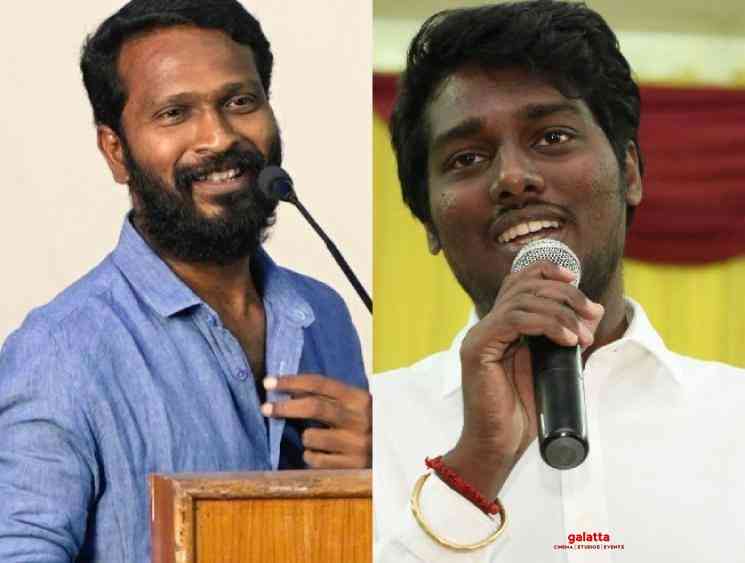 It is a known fact that Bollywood director and producer Karan Johar is an active follower of Tamil cinema. Having said that, his latest statement about directors Vetri Maaran and Atlee has gone viral on social media. In a recent interview with Indulge (The New Indian Express), the Kuch Kuch Hota Hai director said, "I saw Asuran by Vetri Maaran. Oh my god, it totally blew my mind. Dhanush is just amazing and spectacular. I saw it and I was in the edge of my seat.

I love Atlee made a film called Bigil, it's a huge boxoffice hit. I have seen all his films and loved it. He's the magician of masala cinema". Atlee shared this news on his official social media page and thanked director Karan for the kind words. This has indeed created a great buzz on social media among the fans.

Up next, Atlee is in talks with Bollywood Superstar Shah Rukh Khan for directing his next film and this news has paved the way for speculations that Karan Johar might produce the project under his banner Dharma Productions. Well, we will have to wait for a few more months to get clarity about it. Check out Atlee's tweet below: 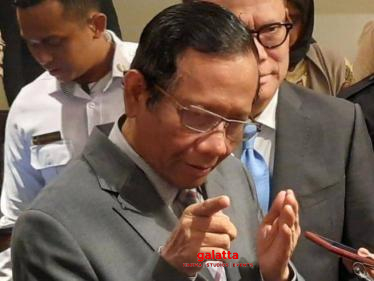 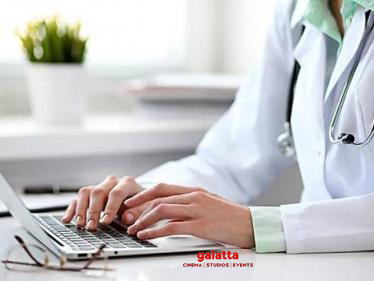