The shooting of director Shankar’s magnum opus, Indian 2 is happening at the outskirts of Chennai and we have got some exclusive updates about the film. When we enquired with our sources close to the team of Indian 2, we got a few interesting updates and we thought of updating it to our readers. We exclusively learn that Kamal Haasan has been shooting for the film every night at EVP Film City. The team is said to have shot some of the important scenes in this ongoing schedule with Kamal Haasan.

We also hear that the art direction team is simultaneously constructing a new set at the Binny Mills and after completing the shoot in EVP Film City, the team will move to Binny Mills next. Furthermore, it is added that director Shankar and team would fly to Bolivia, South America, for the next schedule and this will be the next plan of action for the Indian 2 crew. 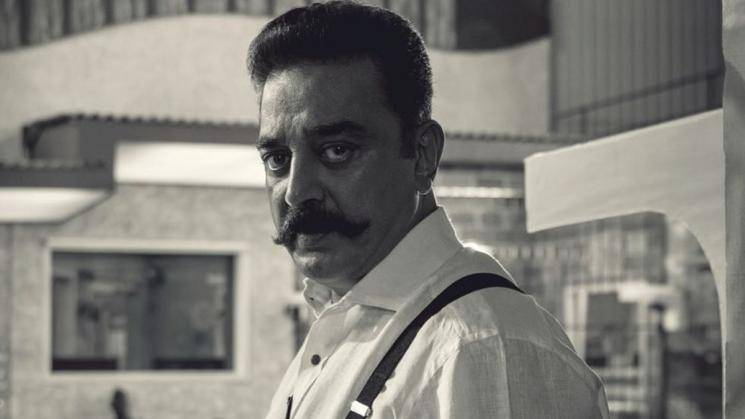 A section of media had reported that the foreign schedule will happen at Italy, but we are informed that it will be in Bolivia where the team will head next, after completing the shooting in EVP Film City and Binny Mills. Produced by Lyca, Indian 2 has an ensemble star cast that includes Kajal Aggarwal, Siddharth, Priya Bhavanishankar, Rakul Preet Singh, Nedumudi Venu, Vivekh, Bobby Simha, and others. The film has music scored by Anirudh Ravichander and cinematography handled by Rathnavelu.