Kajal Aggarwal to have negative shades in Kamal Haasan Indian 2 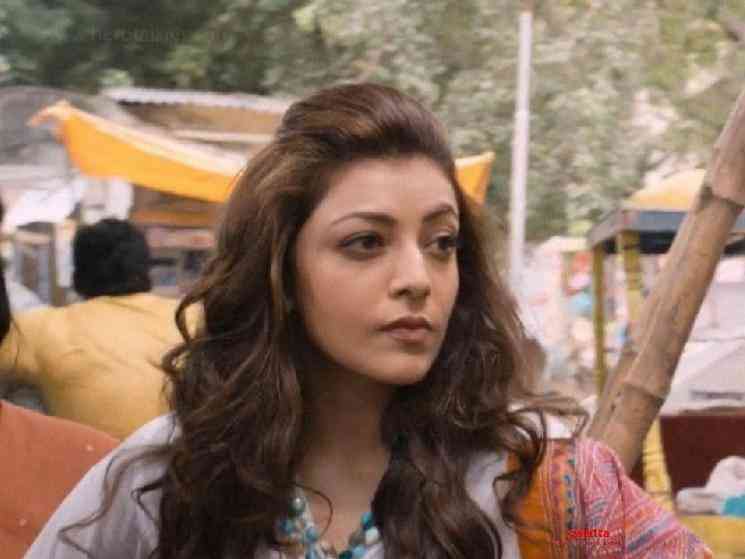 One of the most expected projects of recent times is the magnum opus Indian 2, which is bringing back the director-actor combo of Shankar and Kamal Haasan, after a gap of over twenty three years! This sequel to the 1996 movie Indian, has Kamal Haasan reprising his role as the patriotic veteran freedom fighter Senapathy, fighting to rid current-day India of corruption. The cast of this movie is quite huge with stars like Siddharth, Kajal Aggarwal, Rakul Preet Singh, Priya Bhavani Shankar, Nedumudi Venu and Bobby Simha, being a part of it! Now, there are reports of some exciting details about Kajal's role in this movie! 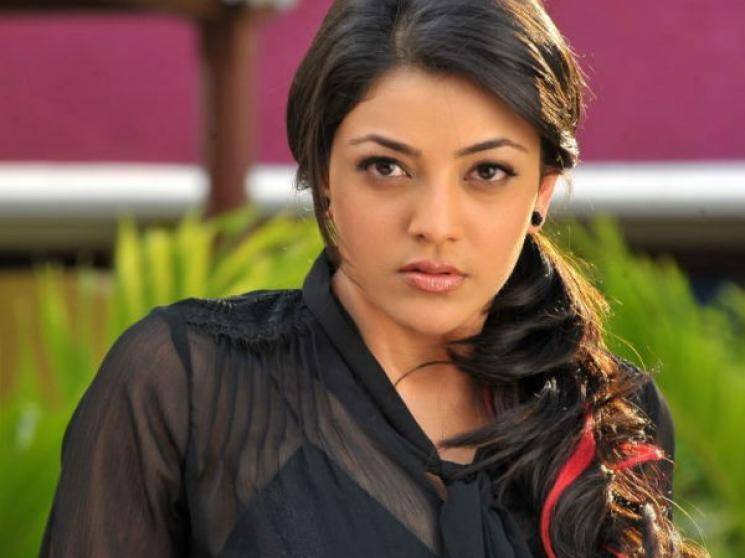 It is already known that Kajal Aggarwal would be playing the role of an 85-year-old woman, with prosthetic make-up, in Indian 2. Now, a section of the media is reporting that Kajal's role would have negative shades, in this movie! This is quite interesting, as it would make for some exciting viewing. The Indian 2 unit is currently shooting in Chennai and are filming sequences which don't require both Kamal Haasan and Kajal. Kamal is yet to completely recover from the surgery he underwent recently and will resume shooting as soon as he is completely alright. 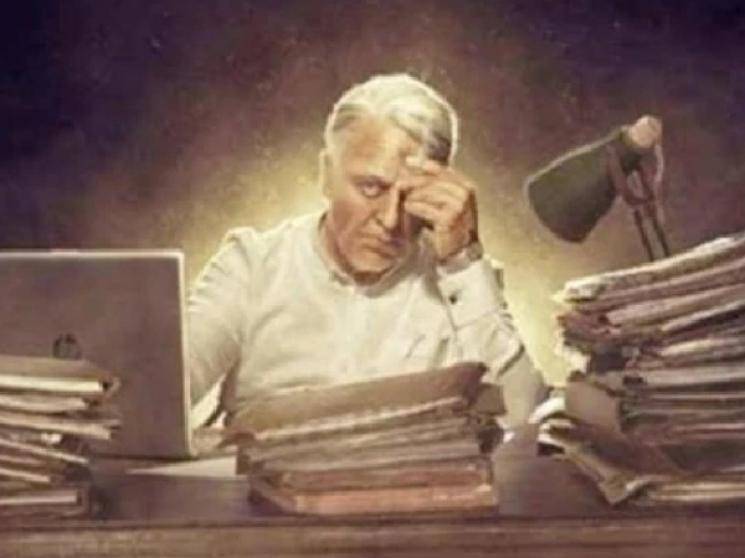 Meanwhile, Kajal is currently in Mumbai, where she is filming for an upcoming project! This gorgeous actress will soon be seen making her foray into the digital world as she is working on a project for an OTT platform and this is expected to be released shortly. Kajal is quite busy with a number of projects and we can see that this new decade has kicked off in style for this talented star! Indian 2, bankrolled by Lyca Productions, has music by Anirudh, with cinematography by Rathnavelu and editing by Sreekar Prasad! 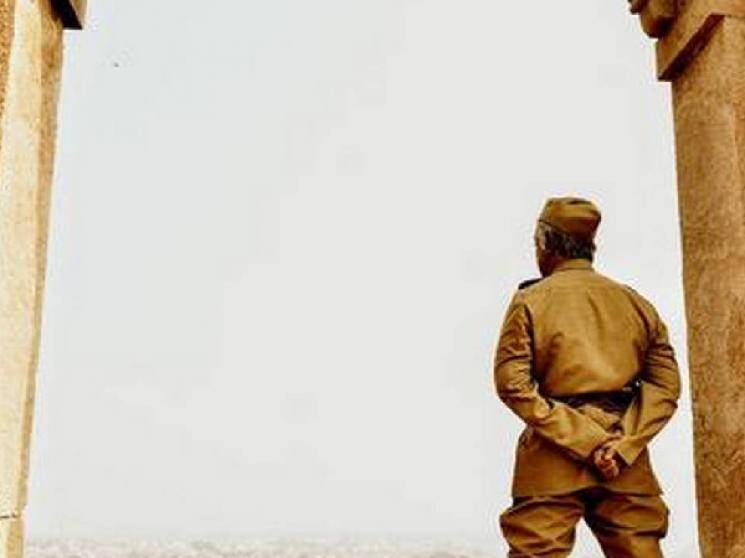