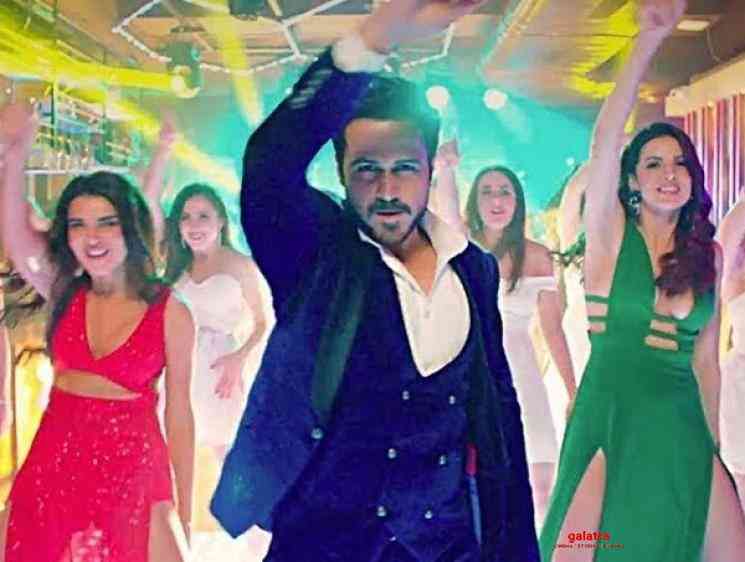 Bollywood star Rishi Kapoor's recent film The Body is doing a decent job at the theatres and the makers have been busy with the promotions. The new video from the film is of the song Jhalak Dikhla Jaa. This peppy track features Emraan Hashmi, Rishi Kapoor, Natasha Stankovic and Scarlet Mellish Wilson. The new party anthem is recreated by Tanishk Bagchi. The video song is choreographed by Adil Shaikh. Watch the full video song of Jhalak Dikhla Jaa below,

The Body also features Emraan Hashmi, Sobhita Dhulipala and Vedhika in important roles. The film is directed by Jeethu Joseph who is popular from his hit film Drishyam which was also remade in Tamil as Papanasam with Kamal Haasan as the lead actor. The film is produced by Viacom18 Studios & Sunir Kheterpal A Jeethu Joseph Film. The technical team includes Satheesh Kurup for cinematography, Ayoob Khan for editing, Clinton Cerejo scoring the background score and Shameer Tandon - Arko composing the music.