One of the most flamboyant stars in Tamil cinema, STR has carved a niche for himself as a superstar with swag in his nearly two decade old career as a leading hero. The popular actor has on numerous occasions also contributed on the vocal front in many films over the years including ventures that had other stars in the lead role. Simbu, who recently shot for his cameo portions in the Hansika starrer, Maha, will begin filming for his much-awaited, Maanaadu, under director Venkat Prabhu's direction from February 19, with the film being produced by Suresh Kamatchi's V House Productions banner and will feature music by Yuvan Shankar Raja. 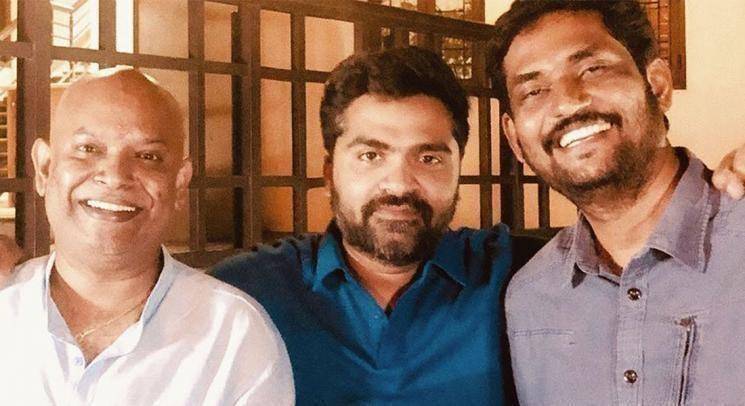 In the midst of this, it was earlier revealed that STR would be singing a song titled 'Don't Worry Pullingo' for the upcoming film, Irumbu Manithan, hitting screens on February 28. That said, the much-awaited, 'Don't Worry Pullingo' composed by K. S. Manoj to the lyrics penned by Niranjan Bharath has now been released with Simbu showing us the multi-talented performer he is. 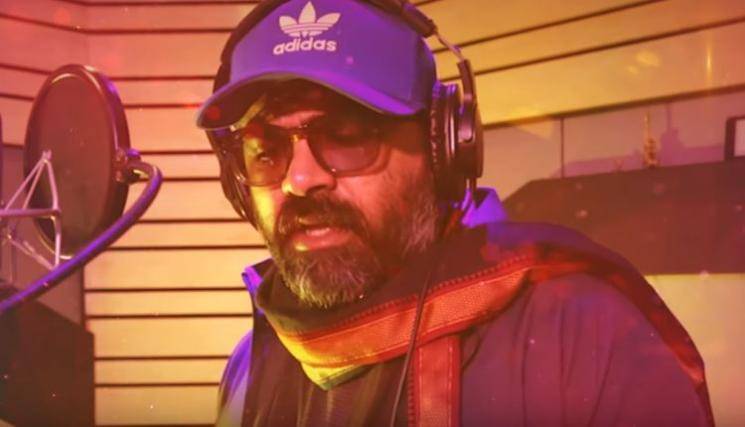 Written and directed by Disney, Irumbu Thirai, stars Santhosh Prathap and Archana in lead roles and has been produced by Joseph Baby under the Shankar Movies International banner with the film's technical crew including names like cinematographer K. Gokul, editor S. P. Ahamed, art director K. Madhan, choreographer Sri Selvi and 'Action' Prakash for the stunts. 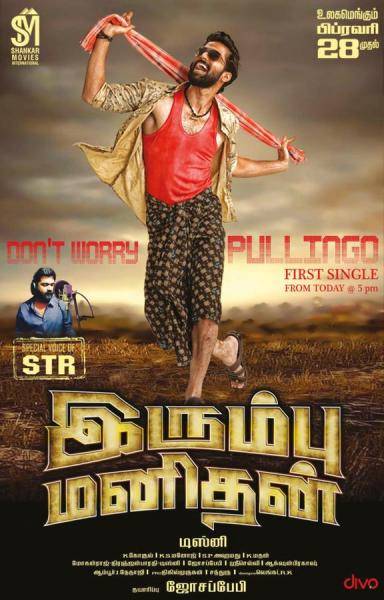