Efforts are being undertaken on all fronts to control the unchecked spread of the COVID-19 Novel Corona Virus Pandemic. This deadly virus is spreading its roots across the world and has already disrupted the everyday lives of all humans. India has been a leading light in the fight against the COVID Corona Virus and has been exporting medicines and medical equipment to all needy countries, while simultaneously fighting the Virus spread at home! The Indian Government came up with the Aarogya Setu app to help people monitor the COVID condition and to also receive authentic updates and guidelines. However, it looks like some militants are making use of even such difficult situations for their evil intentions! 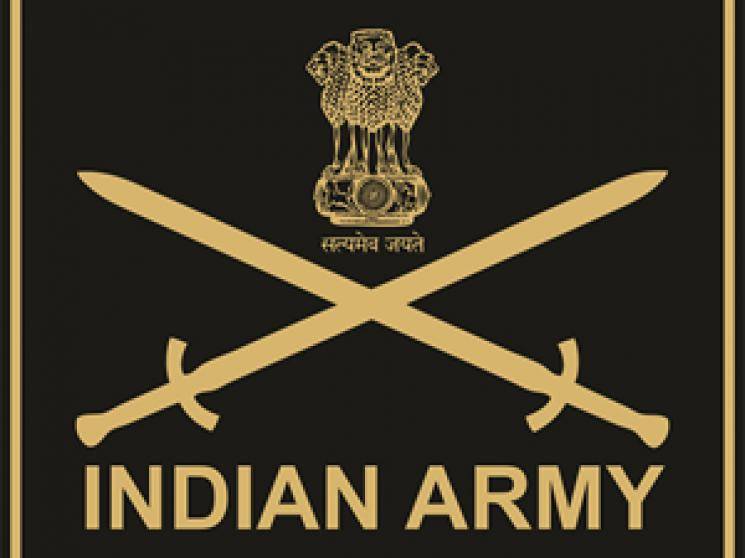 A latest report states that the Indian Army has issued an alert to all military personnel. There are reports of Pakistan trying to hack the phones of military personnel and spying on them, using a fake app similar to the Aarogya Setu app! This fake app, which goes by the name - AarogyaSetu.apk, has been spread to Indian military personnel through fake accounts on their WhatsApp groups. The report from the Indian Army has asked everybody to only download and use the authentic Aarogya Setu app from trusted sources like the Google Play Store or iOS Apple Store or from the mygov.in official website. The Aarogya Setu app has been developed by Indian government agencies to detect and monitor the spread of the Corona Virus and is being used by quite a number of people. 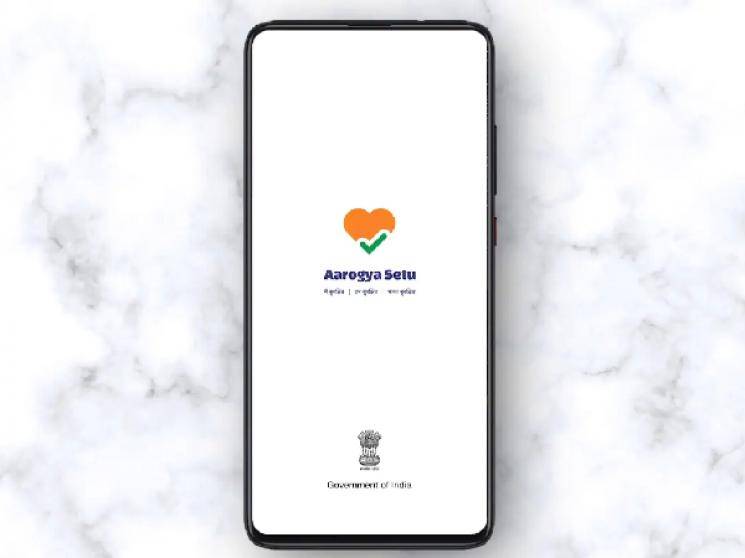