2020 is turning out to be yet another interesting year for Indian cinema with the recently-released film, Hacked, starring Bigg Boss 11 runner up, Hina Khan, in the lead role under reputed filmmaker Vikram Bhatt's direction hitting theatres on February 7. Hacked is a thriller and a joint production venture of Amar Thakkar, Krishna Bhatt and Jatin Sethi under their Loneranger Productions banner with Rohan Shah, Mohit Malhotra and Sid Makkar in major starring roles. 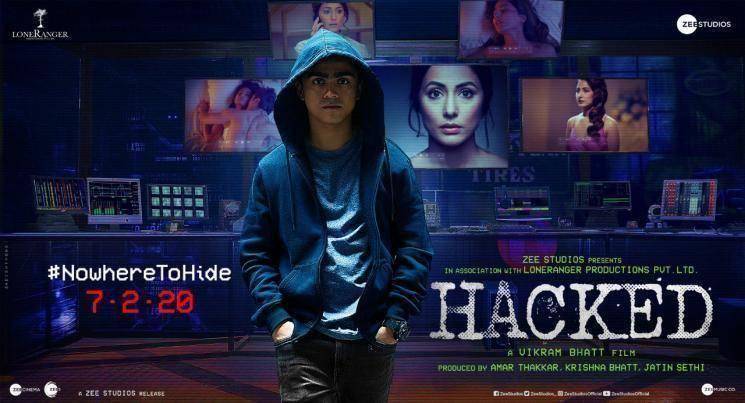 Hacked has a plot that revolves around a young boy's (Rohan Shah) love for an older woman (Hina Khan), which eventually becomes an obsession who goes on to make decisions that affect her and everyone's lives. With the film out in theatres already, the makers are continuing with their promotions and have now released the much-awaited 'Lavkar Love Karuya' video song featured on the sultry Hina Khan.

We see Hina Khan shaking her feet to the funky beats and giving fans a taste of the sensuality in the song composed by Chirantan Bhatt and sung by Apeksha Dandekar featuring lyrics penned by Manoj Yadav. Apart from Chirantan Bhatt's 'Lavkar Love Karuya's song, Hacked also includes tracks composed by Aako, Amjad Nadeem Amir, Chirantan Bhatt and Sunny Inder, which have gone on to become hits as well with choreography done by Shabina Khan. 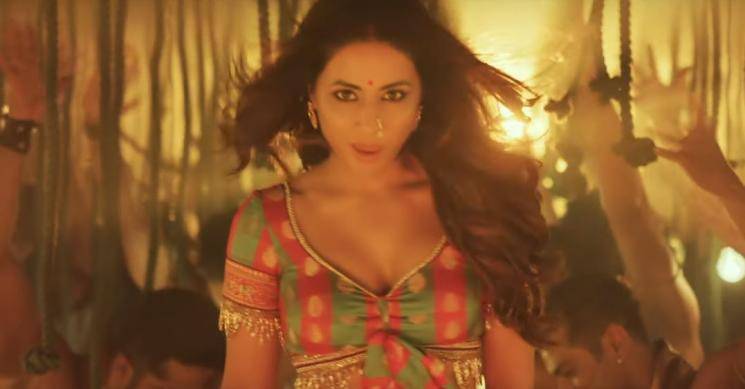 Exclusive: Thalapathy Vijay's Master Neyveli Schedule to be wrapped up on Feb 12!