Rajinikanth's first step in his political journey came on December 31, 2017 when he announced to the world saying, “Naan arasiyal ku varuvadhu urudhi”, leaving his fans everywhere ecstatic. Two years on, there have been various opinions made by people from all walks of life about the veteran actor yet to make any big decision in regard to politics. However, his sudden press meet earlier today morning has been the talk of the town among fans and political analysts as well with Rajinikanth going on to announce that he will not be contesting for the Chief Minister designation in the upcoming 2021 Tamil Nadu Legislative Assembly election. 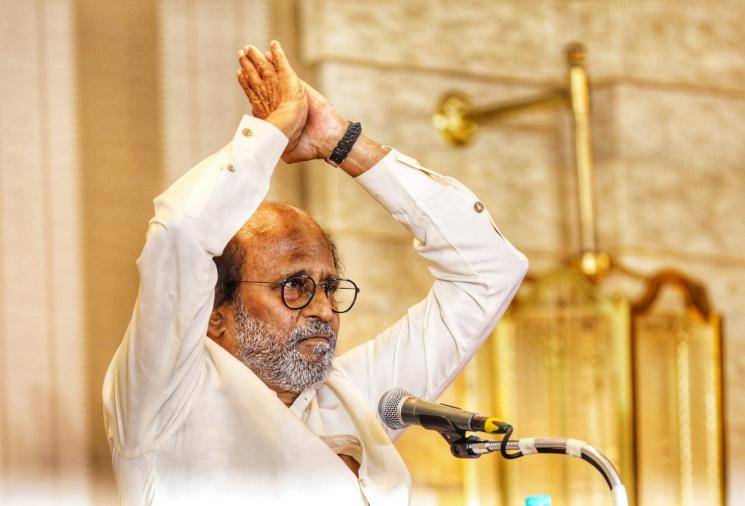 Rajinikanth announcing that he will not be contesting for the Chief Minister designation in the 2021 Tamil Nadu Legislative Assembly election has left many surprised, but is also reminiscent of a plot point from the actor's own film, Baba, released in 2002. In Baba, we see Rajinikanth's character (Baba) bestowed with seven wishes and how he uses one of them to nominate a senior individual to become the Tamil Nadu Chief Minister, who eventually gets killed. After that, we see Baba turning back and taking his steps towards the people from his initial plan of embarking on spiritual journey to the Himalayas. 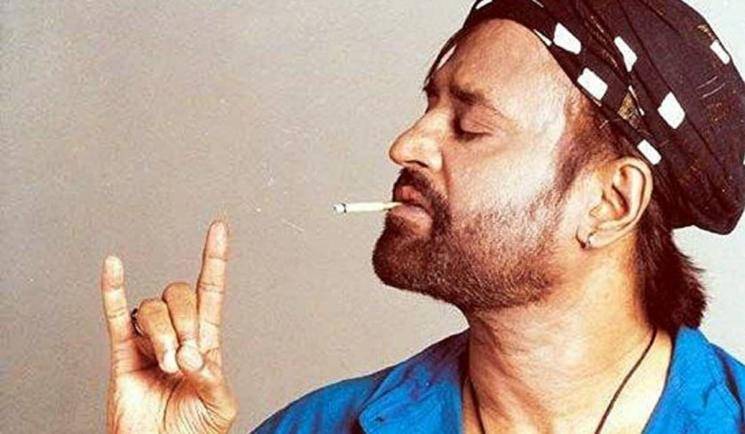 Likewise, we witnessed something similar in the 2018 blockbuster, Sarkar, where towards the climax Vijay chooses to step away from becoming the TN CM while nominating an aged and experienced individual. The scene in Sarkar was a major high point in the plot and has since received major appreciation from fans and critics alike. 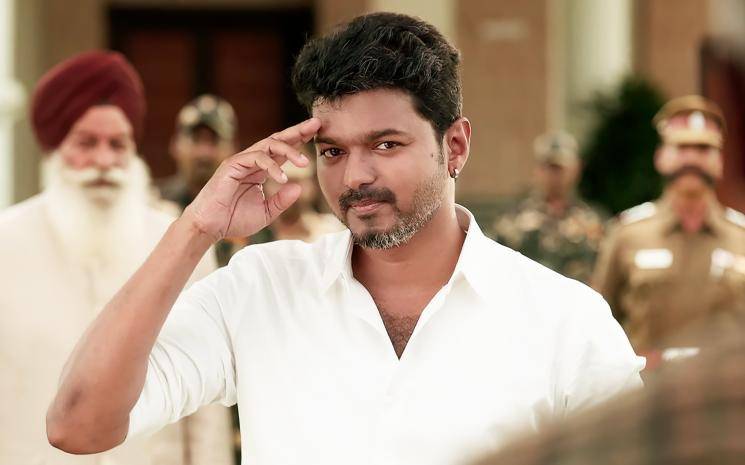 Both these sequences in Baba and Vijay's Sarkar are quite similar to what Rajinikanth has decided in terms of his political strategy and it remains to be seen what the future holds for the veteran actor. As of now, Rajinikanth is acting in Sun Pictures' Annaatthe being directed by Siva while the actor is also said to be in talks for a film to be produced by Kamal Haasan's Raaj Kamal Films International with Master director Lokesh Kanagaraj speculated to take charge as the captain of the ship for the venture. 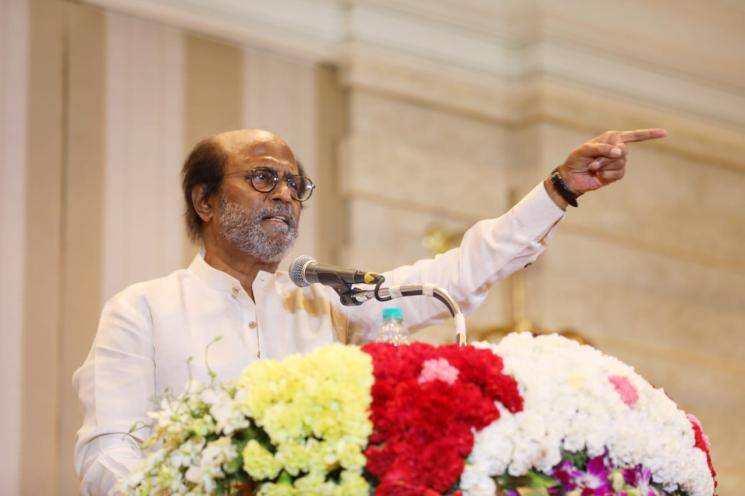