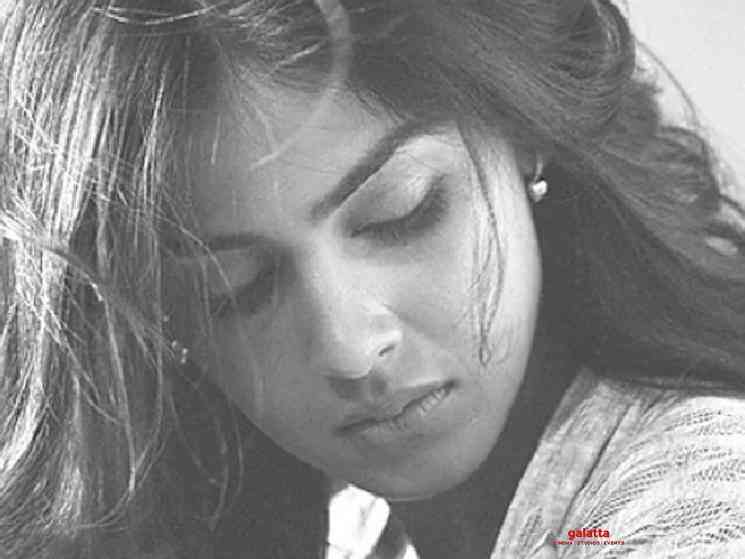 In recent times, there have been a number of rapes and murders of women in our country and this ugly trend only seems to be increasing. Despite the sensational encounter of the rapists in the South and the impending hanging of the criminals in the Nirbhaya rape case, news of further crimes against women are still hitting the headlines. Over the past couple of days, many such cases have come to light with the most shocking being the Kajal case in Gujarat. Kajal, a Dalit girl from the Saira village of Gujarat, had been missing for five days before being found hanging from a tree.

This shocking incident has not been covered widely on major national media channels and reportedly the local Police has also been showing a lot of apathy in registering a case and following up on it. Now, the news of this incident has been going viral on social media with the #JusticeForKajal hashtag trending on Twitter. Many celebrities have been expressing their disappointment and anger over this incident. In this regard, Genelia Deshmukh has also expressed her angst and disappointment not just over this incident but also the lack of news coverage from leading media houses.

Genelia has lashed out in anger and questioned as to how much longer we are going to let such incidents happen and keep apologising for what has happened instead of taking steps to prevent them. Even Genelia's husband - Bollywood actor Riteish Deshmukh has expressed his opinion through a tweet. He has asked that the girl's religion and caste be forgotten but remember that she was a young girl with hopes for a whole life ahead of her. Riteish has also demanded that the culprits be hung in public.

How may times are we just going to apologise and not do anything to these barbaric crimes.. Why are we failing time and time again??
Heartbroken #Justiceforkajal