One of the most consistent performers in Tamil cinema, Vishnu Vishal has also produced films namely Velainu Vandhutta Vellaikaaran, Katha Nayagan and Silukkuvarupatti Singam under his Vishnu Vishal Studioz banner. The actor will next be seen in the comedy entertainer, Jagajaala Killadi, and is at present working on director Prabhu Solomon’s Kaadan, VV18 alongside Vikranth and the upcoming action drama, F. I. R., which stands for Faizal Ibrahim Raiz. A formal pooja had been performed last month on the auspicious occasion of Vinayakar Chathurthi for F. I. R. with a rocking motion poster for the film being released by composer Anirudh Ravichander. That said, sources close to us have now revealed that the film will be shifting hands from producer Sujataa Entertainments banner to Vishnu Vishal Studioz with the reason for the sudden change yet to be revealed.

Being directed by debutante Manu Anand, a former associate of director Gautham Menon, F. I. R. also includes Manjima Mohan, Reba Monica John and Raiza Wilson playing the female leads with the film reportedly centered around terrorism and how a Muslim youth gets entangled in unforeseen situations. Composer Ashwath is scoring the music with Arul Vincent handling cinematography while GK Prasanna taking care of editing with Raiza Wilson revealing her character’s name as Anisha Qureshi. 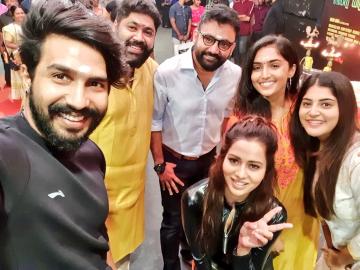 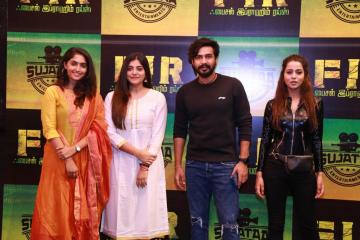 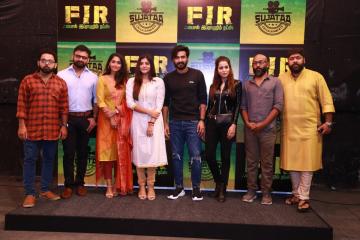 Allu Arjun's New Trending Teaser Of Ala Vaikunthapurramuloo! Check Out!