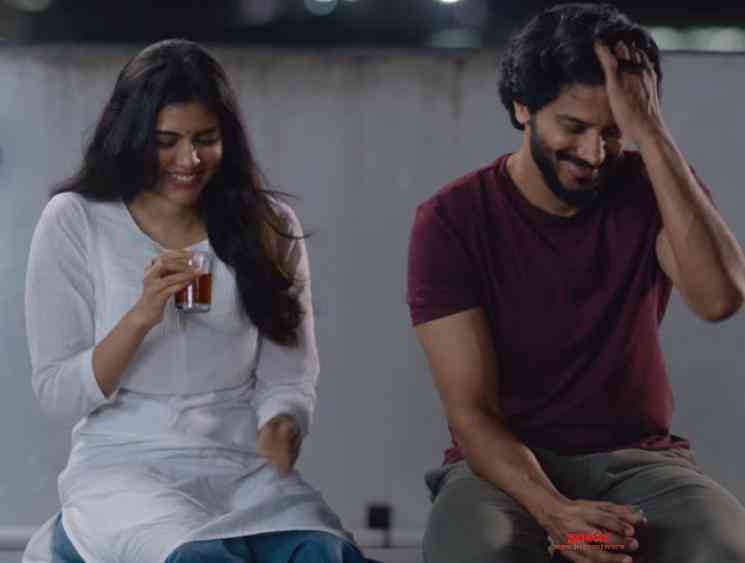 Dulquer Salmaan’s next release in Malayalam cinema will be Varane Avashyamund, which is directed by debutant Anoop Sathyan, son of veteran director Sathyan Anthikad. This film also marks Dulquer Salmaan’s debut as a producer and he has bankrolled the project under the banner of Wayfarer Films. The star cast of Varane Avashyamund includes interesting names like Suresh Gopi, Shobana, Kalyani Priyadarshan, Urvashi, Major Ravi, Siju Wilson, KPAC Lalitha, and others. The makers have now released the official trailer of the film and it looks very promising.

The trailer looks breezy and neatly packed and it looks like the film will be a fun-filled family drama with high emotions. Suresh Gopi and Shobhana make it even more interesting and their chemistry is fun. The actors look lively on screen and from what we see, we can be sure that the film will score really well with the performances.

Varane Avashyamund has cinematography by Mukesh Muraleedharan, music by Alphons Joseph and editing by Toby John. The film is scheduled for its theatrical release on February 7 and this trailer is sure to help the film gain more buzz on social media. Catch the trailer of Dulquer Salmaan’s Varane Avashyamund here (below the images):