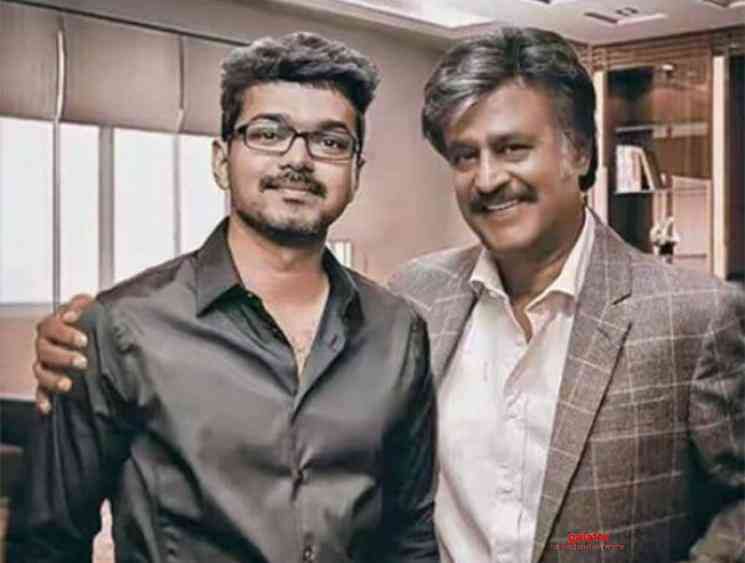 One of the most influential names in American pop culture, singer Dolly Parton is known among fans mostly for her accomplishments in country music. Till date, the veteran singer has composed over 3,000 songs taking home nine Grammy Awards while also being nominated twice for the Academy Awards and was inducted into the Country Music Hall of Fame.

The 74-year-old iconic singer is in the news now after she posted an image of herself on her Facebook page, which has since then been dubbed as the 'Dolly Parton Challenge' and is currently trending worldwide with people from all walks of life giving it their own spin using their pictures. Dolly Parton had shared four different images edited as one and each of them bearing resemblance to how users usually post on Facebook, Instagram, Linkedin and the dating service app, Tinder, with the caption, "Get you a woman who can do it all,". 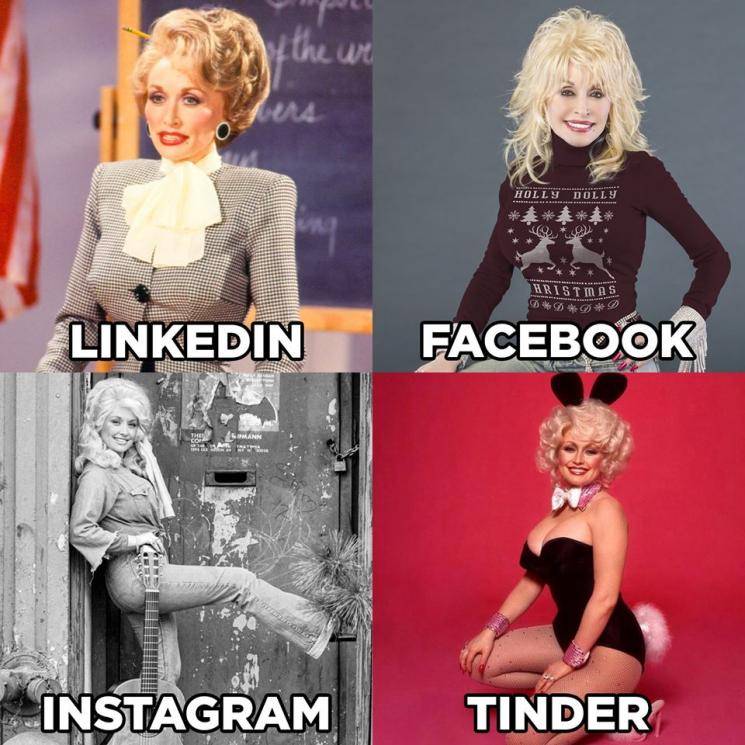 We, here at Galatta, have now given our own take on the Dolly Parton Challenge using images of Tamil cinema heroes namely 'Superstar' Rajinikanth, 'Ulaganayagan' Kamal Haasan, 'Thalapathy' Vijay and 'Thala' Ajith. Check out the pictures below: 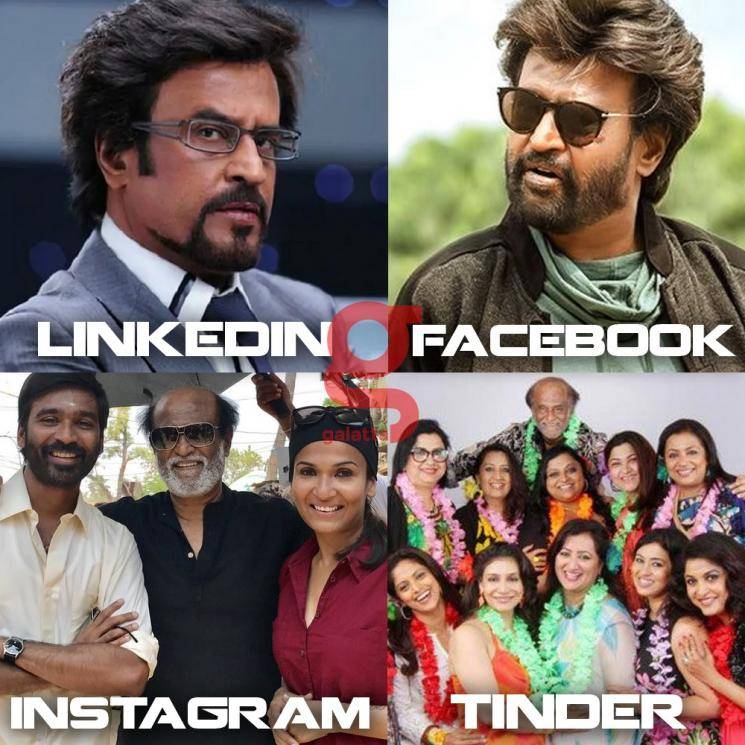 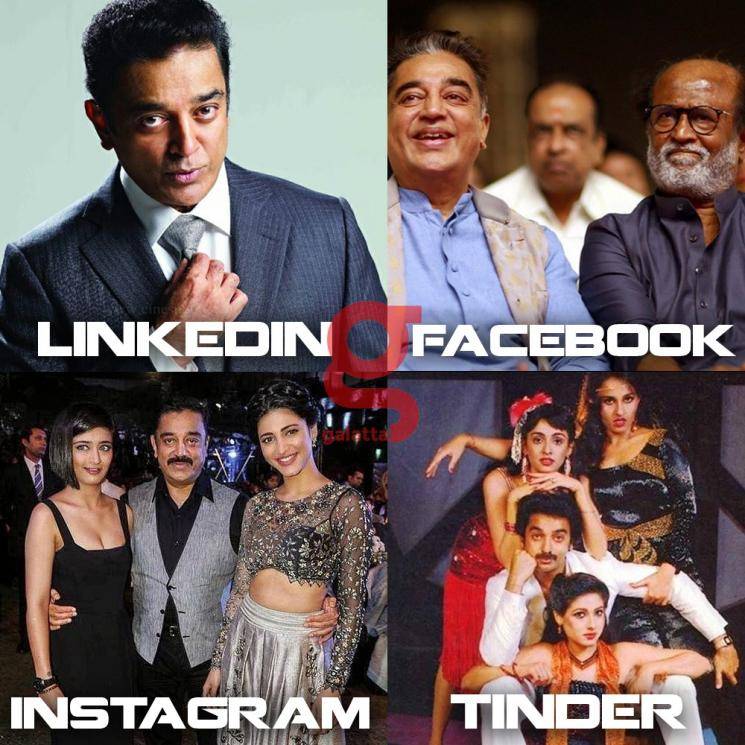 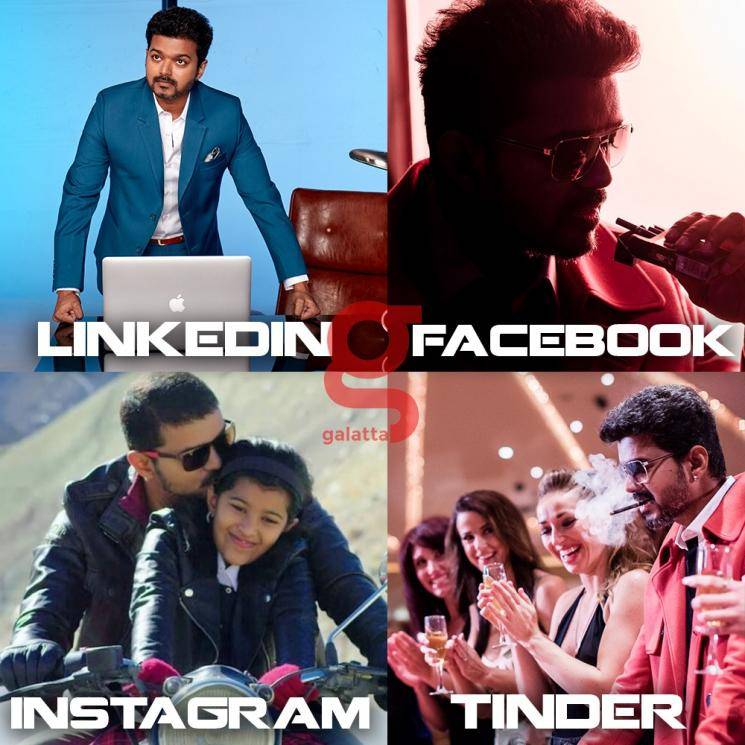 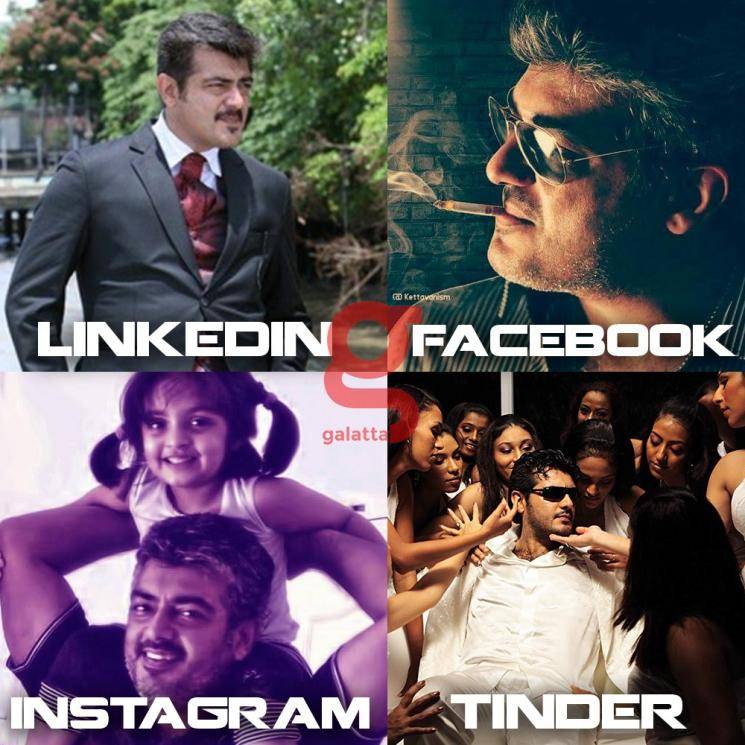