Coronavirus TN lockdown: Woman transports vegetables in an ambulance for her daughter

The coronavirus pandemic has caused innumerable hardships around the world bringing life to a complete standstill by disrupting the normal lifestyle of billions of people. The situation across India and Tamil Nadu hasn't been bright over the past 3 weeks ever since the nation went into lockdown in order to stop the spread of the COVID-19 outbreak, which has up until now claimed over 1,50,000 lives worldwide with over 2.2 million testing positive for the virus. 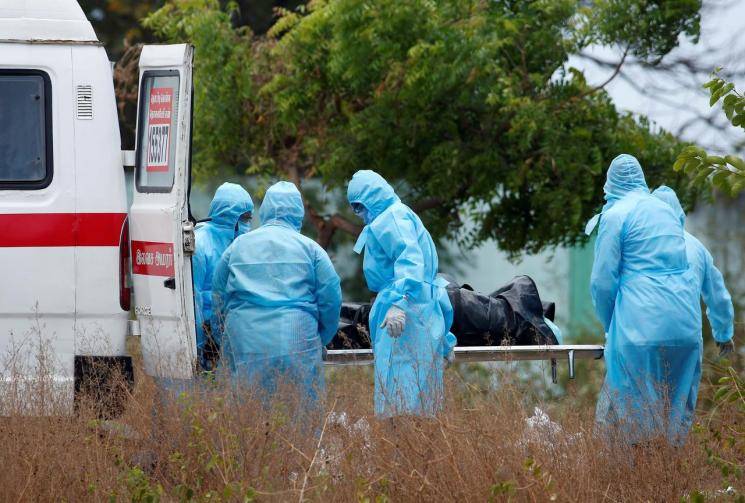 In that light, an elderly woman, K. Ammal, who pretended to be a patient in order to supply vegetables to her struggling daughter, had to be answerable to the law when a private ambulance she was traveling in was seized by the Tamil Nadu police. It all started when the ambulance was speeding towards Muthupettai with sirens on and was stopped near Kovilur on the East Coast Road (ECR) in the Tiruvarur district. Upon inspection, the ambulance driver, Shiek Abdullah, had told that he was transporting a sick and elderly woman to the nearby hospital after which suspicion arose when the police noticed sacks in the vehicle. Apparently, a drumstick had been protruding from one of the bags, after which the police decided to check and found vegetables, ration and other provisions stocked up. During the inquiry, it was revealed that the 70-year-old K. Ammal hailing from Peravurani had been making attempts to meet her daughter after which she decided to approach a local ambulance driver for help. Soon after, Shiek Abdullah was arrested with the ambulance being seized by the police department. Check out below the picture of the ambulance that was used to transport K. Ammal with her bags of vegetables and rations for her daughter: 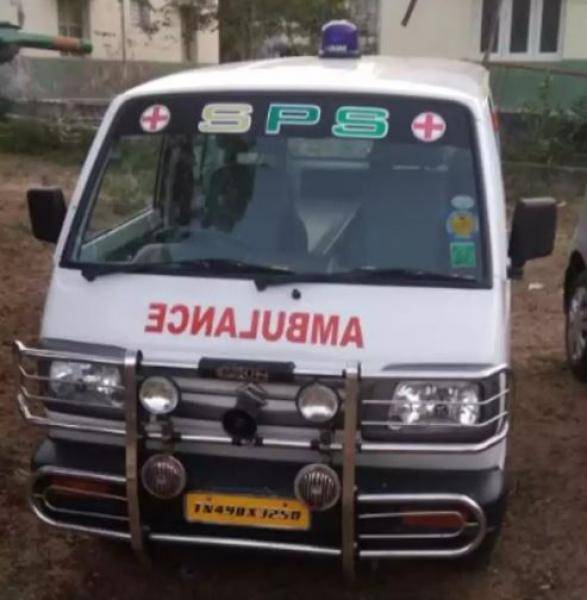