The Tamil Nadu Health Minister C. Vijayabaskar issued a statement on Saturday regarding the number of new coronavirus positive cases saying 49 people have been identified to have contracted the disease over the past 24 hours. Overall, the state's total recorded positive cases count is currently standing at 1,372 with 82 people recovering and getting discharged, which is a big improvement yet again after Friday. The total number of recovered/discharged/migrated cases in TN is at 365 after 103 people were sent home yesterday. Another major reason to feel relieved is that there have been no deaths reported over the past two days and is a major positive sign in the battle against the COVID-19 virus. 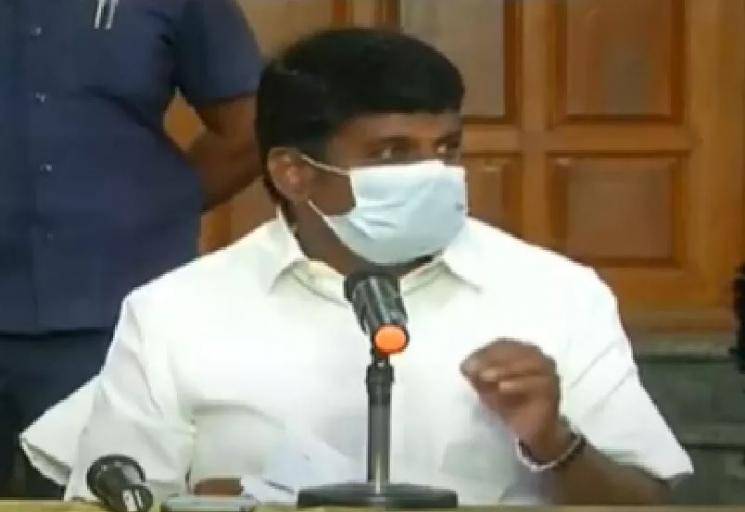 The Government of Tamil Nadu has conducted more than 5000 tests on Saturday alone, which has led to the identification of 49 new positive cases. So far, the TN government has carried out over 35,000 tests with the process expected to take speed in the days ahead with Minister C. Vijayabaskar adding four people are under intensive care with appropriate treatment being administered. He further added saying three more testing labs approved by the Indian Council of Medical Research (ICMR) in Delhi taking the total to 31 laboratories. Vijayabaskar stated that TN currently is the leading state in the number of patients recovering from the virus and being sent for home quarantine. 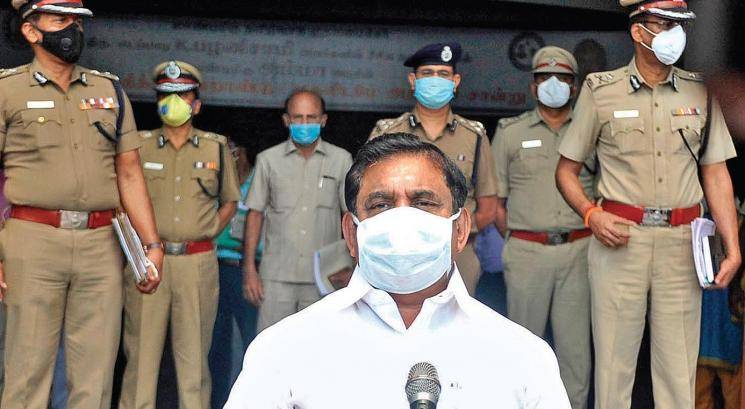 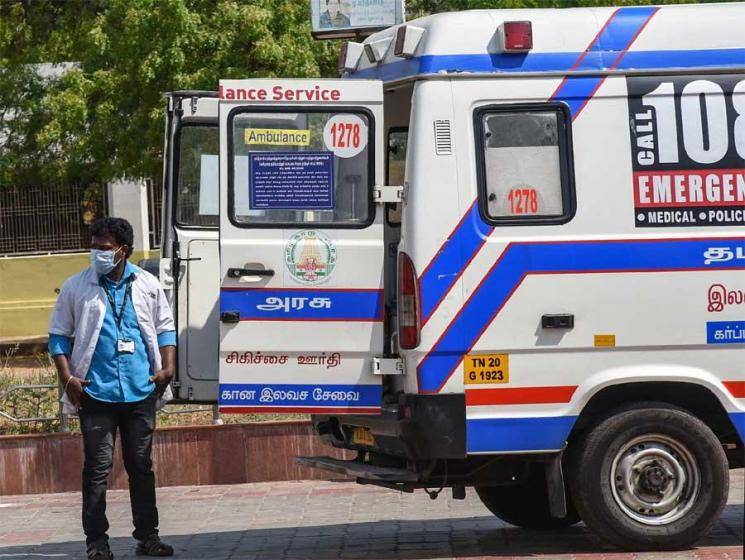