A man in Kerala's Punalur had to carry his 65-year-old ailing father on the road for nearly one kilometre on Wednesday after the auto-rickshaw they were traveling in was allegedly stopped by the police, who cited lockdown guidelines that were in effect due to the coronavirus pandemic. Despite the individual producing the medical records and hospital documents of his father, the police had stopped the vehicle after which they had to walk all the way to the Punalur Taluk Hospital. Hailing from Kulathupuzha, the ailing father was later discharged, but the harrowing incident has come under the scanner now as the Kerala State Human Rights Commission has registered a suo moto case after the visuals on social media created a lot of stir. Watch the shocking video below:

#WATCH Kerala: A person carried his 65-year-old ailing father in Punalur & walked close to one-kilometre after the autorickshaw he brought to take his father back from the hospital was allegedly stopped by Police, due to #CoronavirusLockdown guidelines. (15.4) pic.twitter.com/I03claE1XO

According to the Ministry of Health and Family Welfare, the total number of coronavirus cases in Kerala, as on Thursday, stood at 608 with 388 said to be active cases followed by 218 people having recovered and three succumbing to their deaths. Kerala had initially witnessed a spike in the number of positive cases, but has seen a considerable decrease in the number of people showing COVID-19 symptoms over the past few days despite the total number of cases in the country crossing the 12,000 mark. 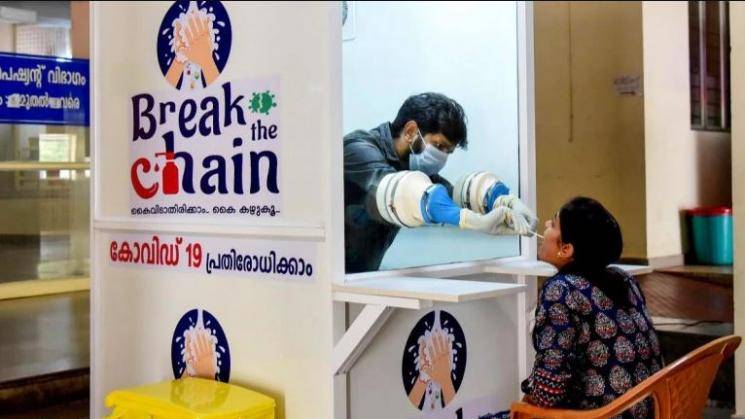 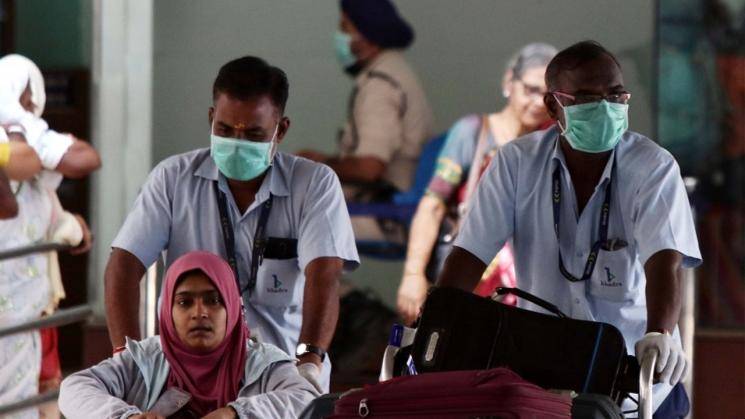