Commuters using the Chennai Metro Rail Limited (CMRL) services for travel after the lockdown will be required to buy a smartcard or a single-use paper ticket instead of the tokens that have been issued so far. It is said that tokens for travel in metro rail will not be used as they are reusable and allow the possibility of the spread of the infection. The smartcard being issued can also be used to pay for vehicle parking in the station while others can go for the computer-generated paper ticket, which can be shown at the automatic fare collection (AFC) gate during entry and be dropped while leaving a station. 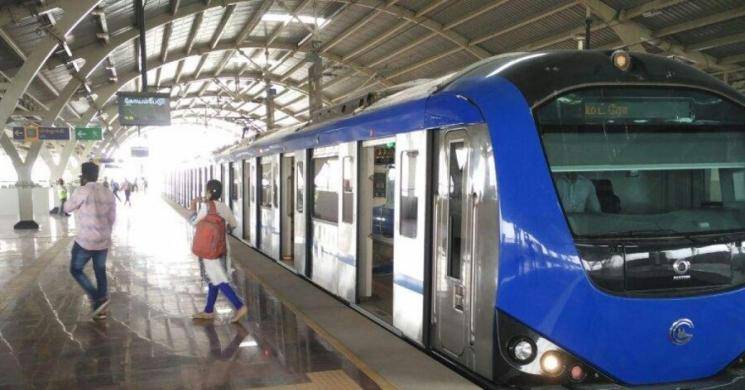 QR-code-based ticketing will also be launched in a span of another two months as this will allow commuters to buy tickets online on the CMRL app. The QR-code appearing on the screen of the smartphone can be swiped against the sensor at the AFC gate and the passenger can proceed to their destination. The directive has come in order to maintain social distancing among commuters for contactless and safe travel to curb the spread of the COVID-19 virus. Plans are also being made by CMRL to increase the frequency in the number of trains every day to maintain social distancing keeping in mind the increase in travelers once services are resumed.

A new set of rules for passengers have also been created where they will have to sit at a safe distance from fellow travelers. Only three commuters will be permitted to sit on five-seaters while one person can sit on the two-seater and very few will be allowed to stand inside the trains. Furthermore, it has been revealed that more trains are being planned for operations during peak hours. For instance, trains that were operating at up to a five-minute frequency will function at a three-minute frequency post lockdown. 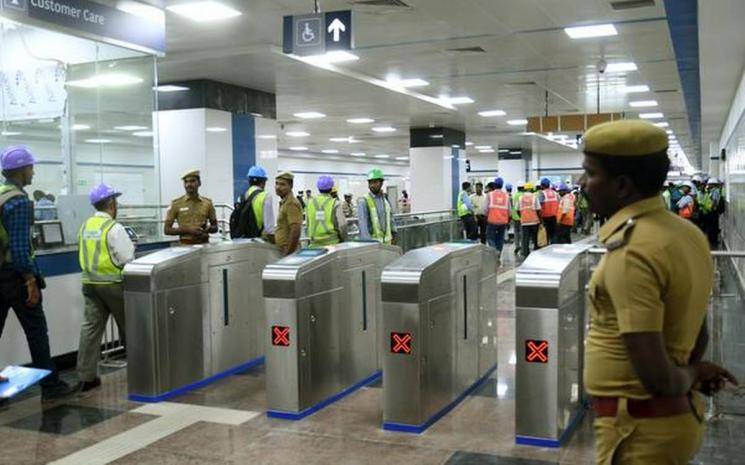 In addition, only one entry point will be opened in all CMRL stations with passenger screenings for body temperature also planned to be conducted along with hand sanitizers being provided to them. Special queues will be formed with the help of distance markers while passenger baggage will also be scanned. It has also been said that travelers will be made to walk through a door frame metal detector upon their entry into the railway station rather than the procedure of security personnel frisking them to avoid contact of any kind. 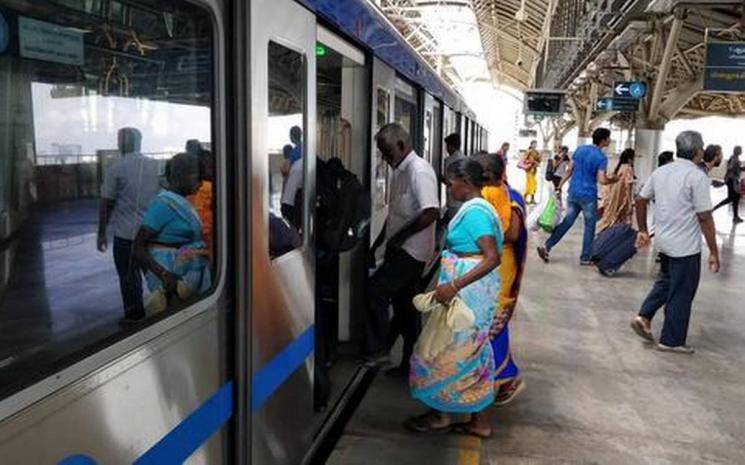