The much-talked about coronavirus contact tracing app, Aarogya Setu, has been downloaded by over 50 million users across the world in a span of just 13 days and is said to be the fastest in the world for an app in recent times. Developed by the National Informatics Centre that comes under the Ministry of Electronics and Information Technology, the Aarogya Setu app was primarily designed to aid citizens in identifying the risk of getting infected by the COVID-19 virus. That said, the Indian Army has asked personnel to use the app with caution and adhere to all security protocols and precautions and avoid utilizing it while in the office premises, operational areas and sensitive locations. 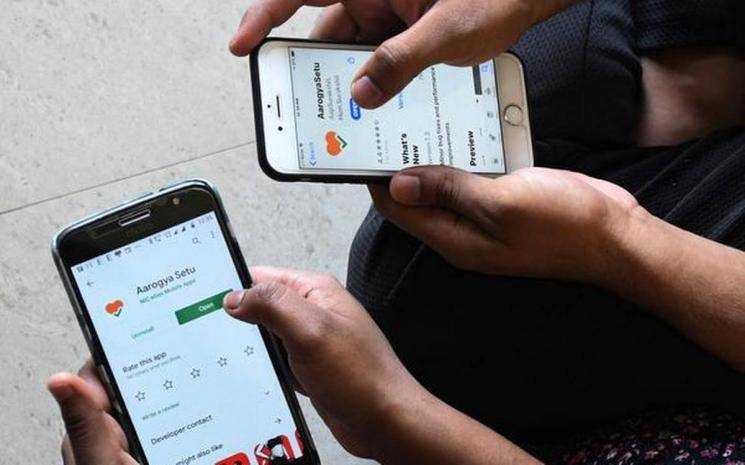 Army personnel have been asked to switch on Aarogya Setu app's location services and bluetooth features only while visiting public places or during COVID-10 related duties such assisting authorities, managing isolation centres or for administrative duties outside of cantonments and military stations. Furthermore, instructions have been given to all personnel to not reveal their service identity which includes rank and appointment. In addition, they have also been told to update their mobile operating systems and install antivirus protection on their mobiles phones. 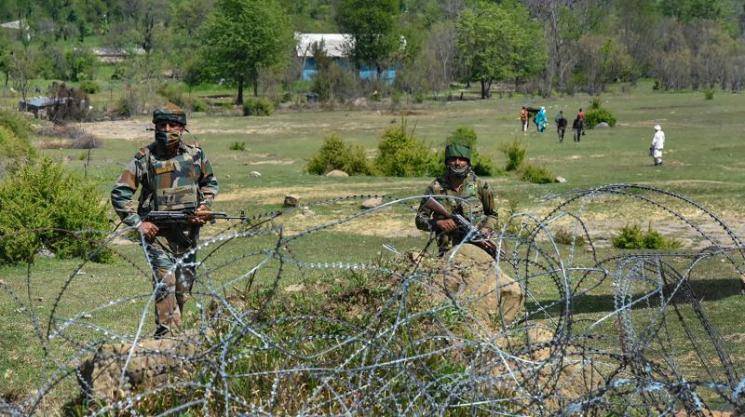 The Aarogya Setu app makes use of bluetooth, GPS, algorithms and artificial intelligence to alert users of their risk of contracting the virus by tracing the data from other users who have installed the app in their mobile phones. Other devices connected with the app are detected in the proximity as well while the GPS tracks the user's location in real time with the bluetooth dropping an alert while nearing an individual infected by COVID-19. In the event of coming in contact with a person who has tested positive for the disease, the app will notify the user in a few days. 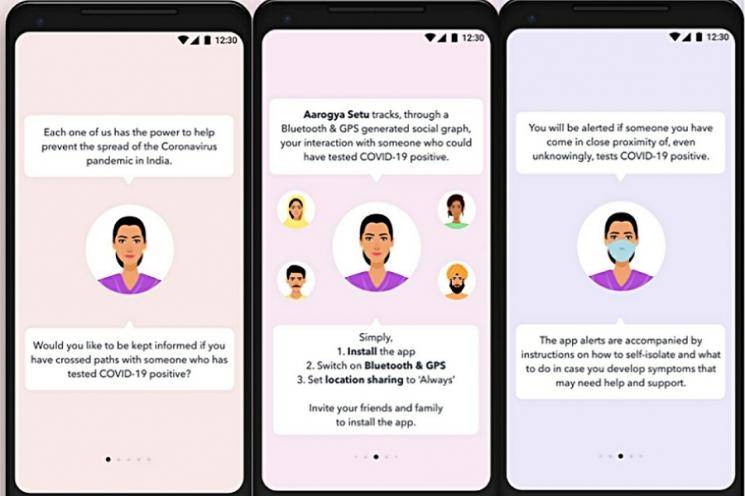 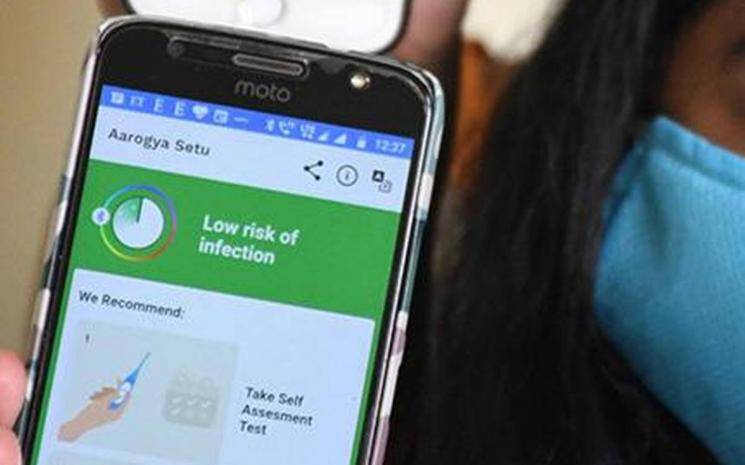