Any mention of blockbuster Hollywood filmmaker Christopher Nolan's name sends instant excitement among fans across the world as almost all of the celebrated filmmaker's films have attained a cult status among which include Memento, The Prestige, The Dark Knight trilogy, Inception, Interstellar and Dunkirk to name the most memorable ones. The Academy Award-nominated director's upcoming film, Tenet, with actor John David Washington and Robert Pattinson in the lead roles, has been been described to be an "international espionage action blockbuster" and is scheduled for its worldwide theatrical release this year on July 17. 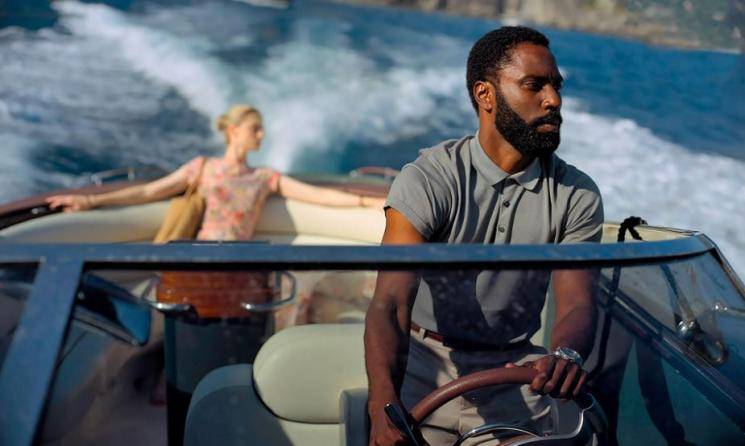 With post-production works being carried out right now in light of its July release, promotions for the film kicked off in December last year when Warner Bros. released the first Tenet trailer, which has since received a tremendous response from fans, who have been since been on a decoding mode trying to figure out as much as they can based on what has been shown in the first visuals. Now, the first Tenet trailer has gotten its Tamil version from Warner Bros. India and is aimed at regional audiences and for fans of Christopher Nolan, who enjoys massive popularity across India and in Tamil Nadu as well.

Watch the Tenet Tamil trailer below: