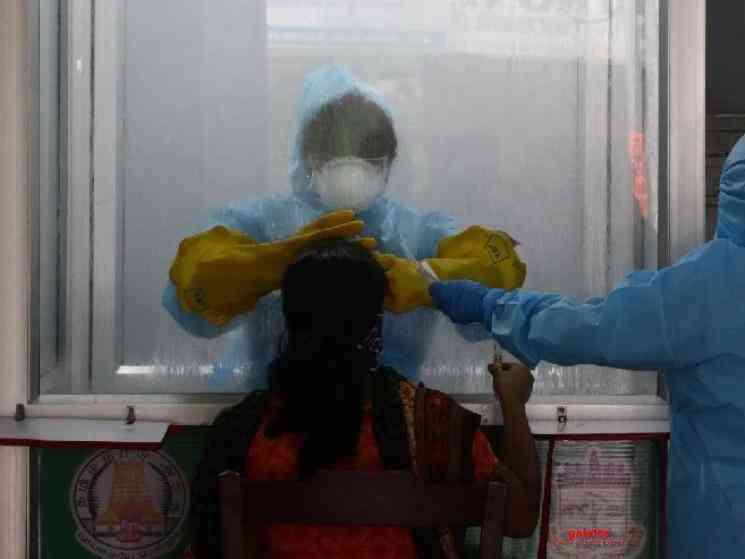 Narendran, a 33-year-old Chennai-based software professional has been having a rather troubled time. His family are residents of the highly infected Thiru-Vi-Ka Nagar, which has already recorded over 1000 COVID-19 patients. Narendran, his wife and child live in the same building as his in-laws, but on different floors, but eat their meals together. On May 18th, Narendran's father-in-law tested positive for the Corona Virus and was subsequently admitted at the Rajiv Gandhi General Hospital on May 20th, after an 8-hour ordeal without bed and food. Narendran's mother-in-law also tested positive and was immediately admitted and his brother-in-law was placed under home quarantine after testing positive. 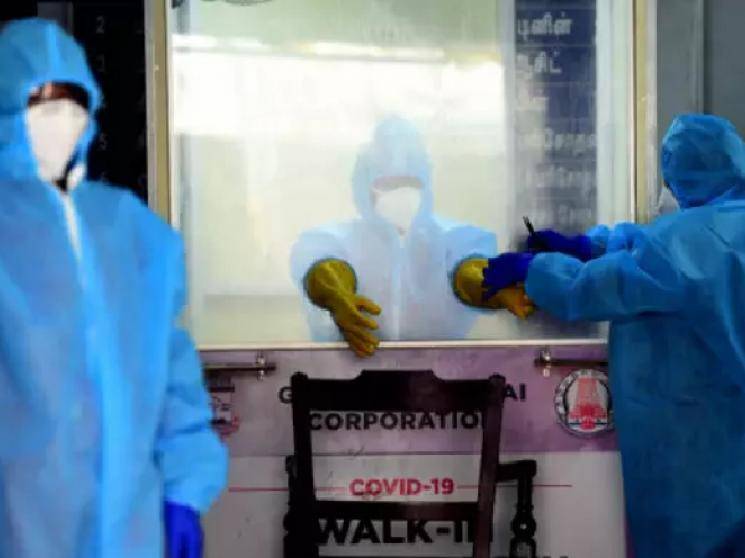 However, recently Narendran and his wife experienced breathlessness and their 6-year-old kid also experienced throat pain and headache. Following this, they approached the Corporation COVID-19 testing centre at the Thiru-Vi-Ka Nagar but were sent away by the people there, without being tested. The people at the Centre came up with various excuses and refused to test Narendran and his family. He then took to Twitter to post about this and it came to the notice of many people, including 2 IAS Officers, who promptly directed him to Dr. Nandini Chezhiyan, who gave him a prescription to be tested. However, even after seeing the prescription, Narendran and his family were refused testing at the Centre and asked to come the next day. Apparently, the authorities at the Centre have told Narendran that only he would be tested the next day and only if his result returned positive, would his wife and child be tested. Reports from various parts of Chennai suggest similar stories of people being refused testing by their region centres. 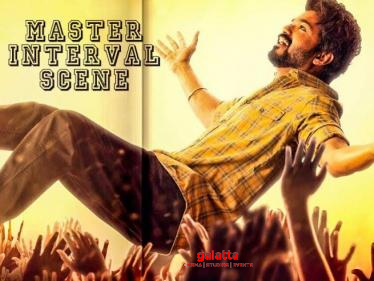