Popular independent musician from Malaysia, Mugen Rao, became a popular figure in Tamil Nadu after winning the title of third season of Bigg Boss. Mugen holds a huge fan base in Tamil Nadu and it is a known fact. He is currently acting in a number of advertisement films and is also said to have signed his debut film as a lead actor. On the personal front, Mugen Rao has lost his father in an unexpected turn of events and this has come as a shocker for everyone. Mugen’s father, Prakash Rao was declared dead last evening (January 27) due to a massive cardiac arrest.

Prakash, who also happens to be a singer, was 52 when he breathed his last. The final rituals will be taking place at Malaysia today evening between 2.30 PM and 3.30 PM. Mugen was in Chennai shooting for an ad film and a reality show (Dancing Superstars) in Vijay Television when this incident happened and he had to rush back to Malaysia after hearing about this news. 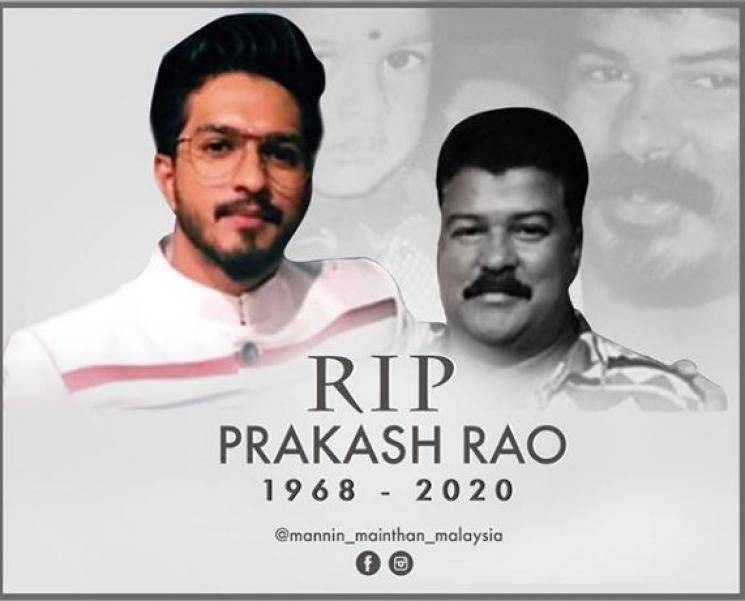 Mugen’s Bigg Boss housemate and actress Abhirami Venkatachalam shared her condolence message on her social media platforms. Prakash Rao’s sudden demise must be devastating for Mugen’s family and we express our deepest condolences to them. Let us pray for the departed soul to rest in peace. 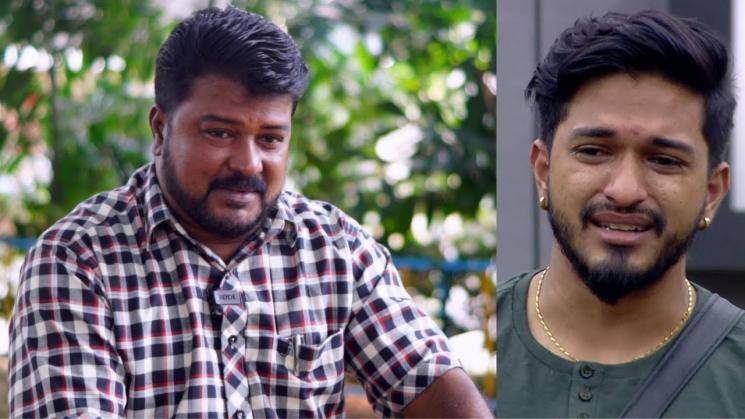 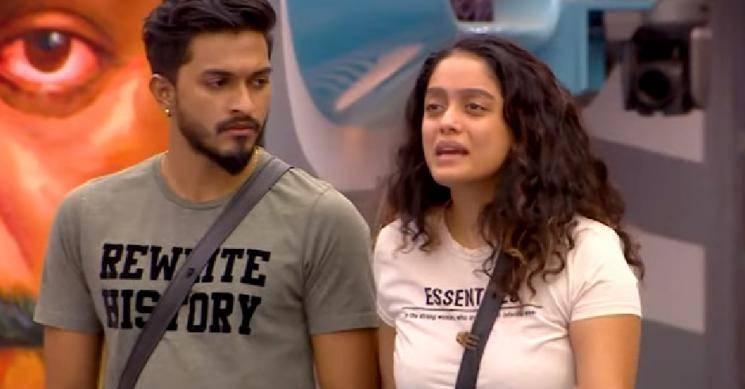 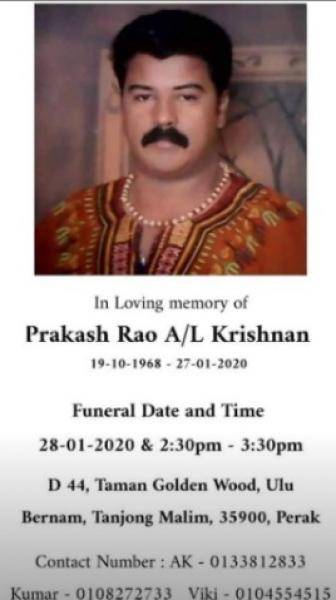