Popular model and actor Paras Chhabra was one among the initial 16 contestants to participate in 2019's Bigg Boss 13 in Hindi hosted by Bollywood superstar Salman Khan. Paras, who was already a sensation among fans for his appearances on various TV shows and music videos in North India, had also taken part once again as a guest in last year's Bigg Boss 14. Having said that, he has now in an interview with ETimes spoken about his relationship with his Bigg Boss 13 co-contestant Mahira Sharma, while expressing his wish to marry her.

The relationship between Paras Chhabra and Mahira Sharma was a major talking point among the contestants on Bigg Boss 13, including the fans, with the actor now revealing that he has bought a house close to her, while adding that his mother too has gotten extremely fond of her. "Of course, I still want to marry Mahira Sharma. She is a beautiful girl and she is my very good friend. In fact, I have purchased a new house in her building only in Mohali. Most of the time we are together only, eating meals together. And since my mom is also staying with me, Mahira and my mom have come really close to each other. They also go shopping together. We are not yet girlfriend-boyfriend officially. Our bond is very good now. We want our relationship's progression to be natural," the actor said. 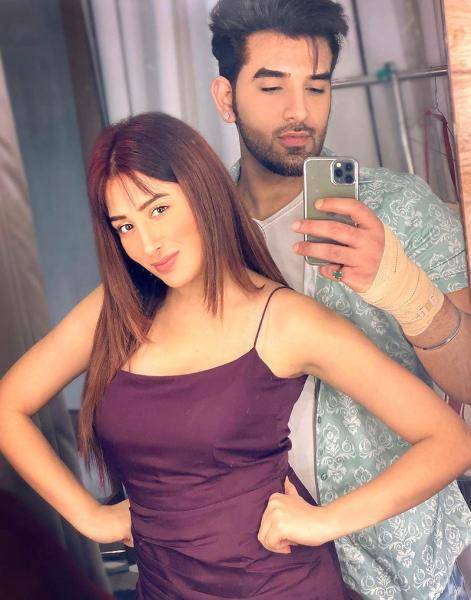 On the work front, Paras was last seen in the music video ‘Galat’ opposite Bigg Boss 14 winner Rubina Dilaik and has now expressed his wish to take up "performance-oriented projects" in the future. He said, "Despite pandemic and amidst lockdown, I have done so many music videos ever since I came out of the Big Boss house. Before I did Bigg Boss, I had this in mind that I want to do TV serials as lead. I have done a few shows on TV, apart from reality shows, but now I want to do performance oriented projects, which I do not think is possible on the medium currently. What my understanding says is that people are more into the OTT platform now, so I am more keen to do shows on the web, for which I am already in talks with a few makers."

SAD: Legendary TV actor passes away at 98 - fans and film industry in mourning!