One among the several promising ventures gearing up for a release, the comedy entertainer, Arasiyalla Ithellam Saatharanamappa, starring Rajathandhiram fame Veera Bahu and Malavika Nair​​​​​​​ as the lead pair with Pasupathy, Robo Shankar, 'Naan Kadavul' Rajendran, Shah Ra, Chetan among others in supporting roles under Avinash Hariharan's direction. With production on the film wrapped up in 2018 itself, the film has been in the waiting for its theatrical release and is set to hit screens soon now. 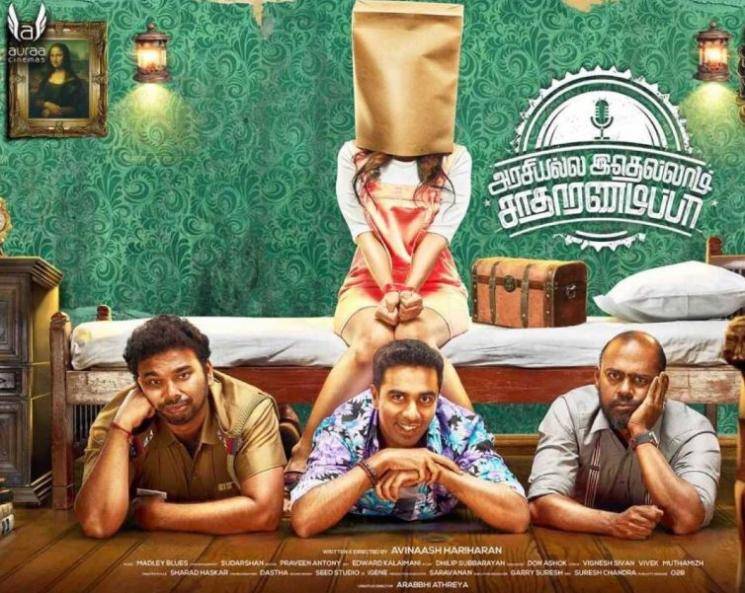 Produced by Mahesh Govindaraj under the Auraa Cinemas banner, it has now been officially announced that Arasiyalla Ithellam Saatharanamappa​​​​​​​ has received a 'U' certificate by the Censor Board (CBFC). With the film's teaser and trailer released a while back receiving a positive response, all eyes will now be on when it will be coming out in theatres next with an announcement on it as well expected in the days ahead. Featuring music by Madley Blues, the film has Sudarshan handling cinematography, Praveen Antony taking care of editing, Edward Kalaimani as the art director and Dhilip Subbarayan in charge of the stunts. 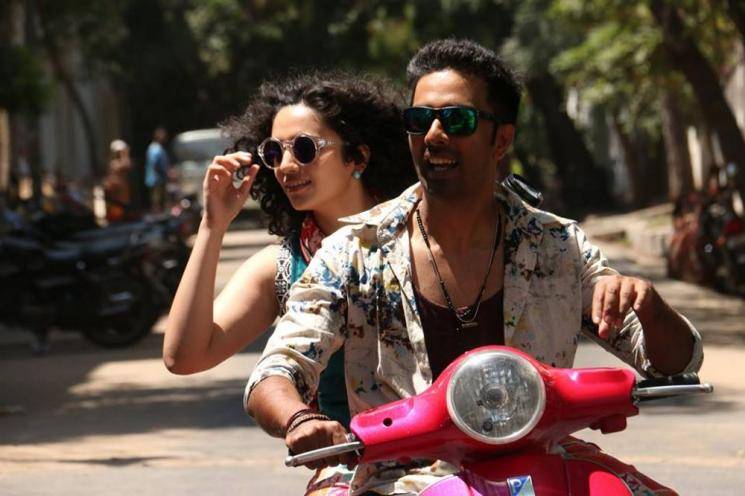 Speaking about Arasiyalla Ithellam Saatharanamappa​​​​​​​, director Avinash Hariharan says, "I am happy for a couple of reasons. One being the film certified ‘U’ and another one is that we are gearing up for the release. In recent times, the films with unique content with entertaining elements have been getting a warm welcome. This makes me believe ‘The wait was worth’ as Arasiyalla Ithellam Saatharanamappa​​​​​​​’ has found the right season to reach the audiences. I thank producer Mahesh sir for being completely supportive towards shaping the film. The star-cast happens to be the major pillar in the movie. Be it Veera, Malavika, Pasupathy, everyone has done a commendable part. I am sure, audiences will love this film for its hilarious content and fun-filled narration. We will soon be finalizing the release date and making an official announcement regarding it,". 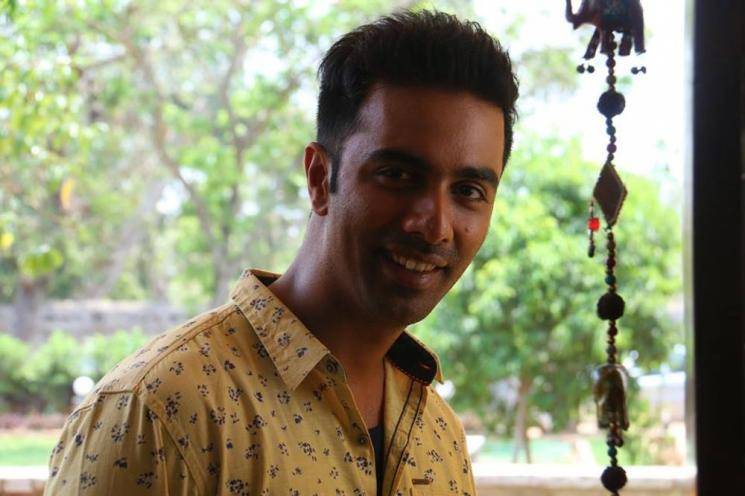 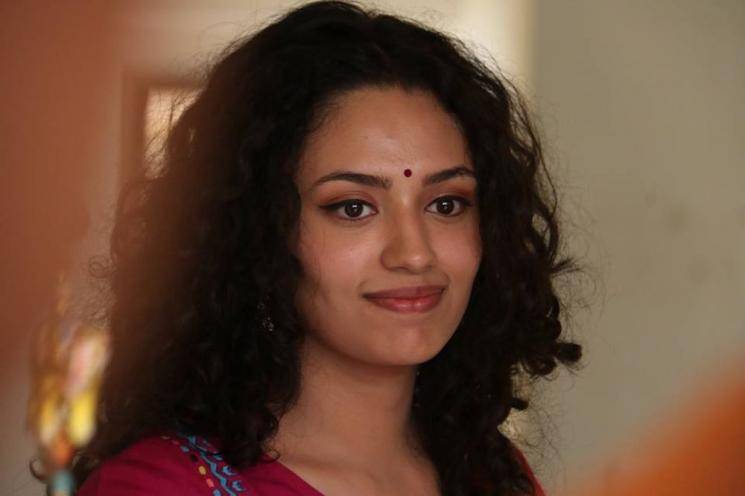