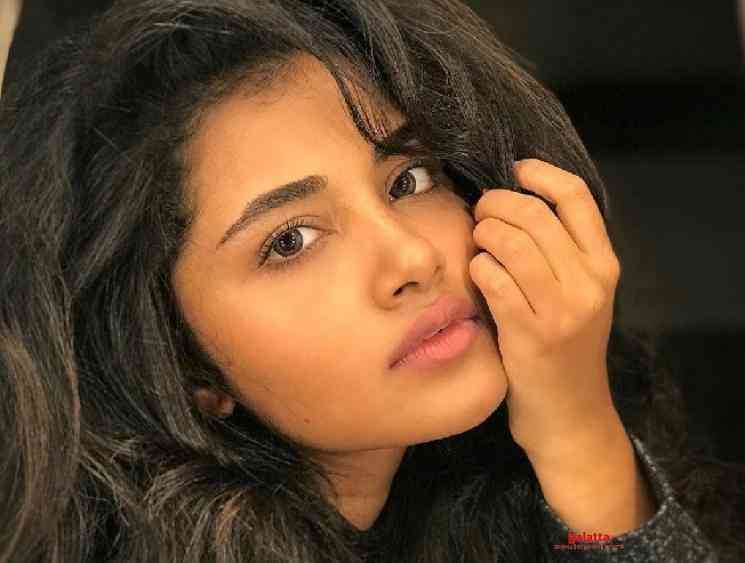 Actress Anupama Parameswaran became a sensation with her debut film, Premam and her character, Mary, was a big hit among the fans. The success of the film paved the way for her next set of films and very soon, she featured opposite leading big stars. She played the female lead in notable biggies like Kodi, Jomonte Suvisheshangal, Krishnarjuna Yudham, Rakshasudu, etc. Up next, she would be seen in Thalli Pogathey (starring Atharvaa), the Tamil remake of Nani’s Ninnu Kori.

However, on the personal front, Anupama recently suffered a big loss and she took to her Instagram space to share the emotional incident. Anupama’s two pet dogs, Toddy and Rum passed away a few days back due to Canine Parvovirus, a contagious virus disease that mainly affects dogs. Anupama sounded very emotional and said that she was heartbroken and depressed for the past few days. She also clarified that this Parvovirus doesn’t spread or affect human beings.

In a video that she shared on her Instagram page, she said, “I have 3 canine buddies called Whiskey, Toddy, and Rum. Unfortunately, we lost Toddy and Rum recently. All three of them were affected by parvovirus. Whiskey is better now. I really wanted to share this video because I was unaware and didn’t know this virus even existed. I’m sure this must be case for many people out there. This is the season of the virus and we need to be careful. Take care of your canine buddies as much as possible.” Personally, it must definitely be a big loss for Anupama and we hope she stays strong during these testing times. Check out her Instagram post below:

Tried every single day since June 8th to make this video... was devastated and depressed... the pain was unbearable... and that exactly is the reason why I wanted to make this video... could not rescue my boys... but what happened to us shouldn’t happen to anyone else... we have only whiskey left now... he is better now..but glad atleast he is with us... Swipe To know more about “parvovirus” And “no” the Virus don’t affect human beings... Take care of your canine buddies.. ♥️ this can affect vaccinated dogs too ... both rum and toddy were 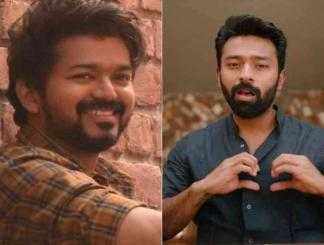 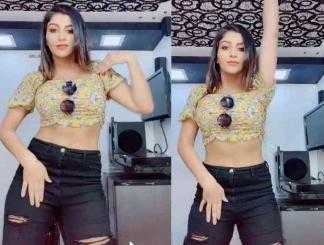 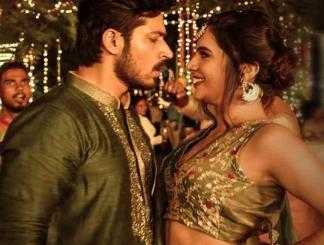 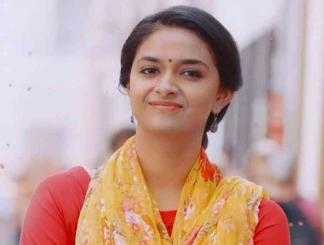 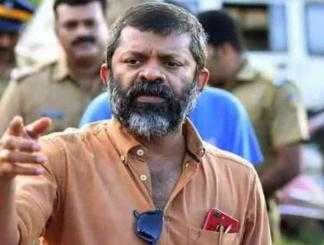 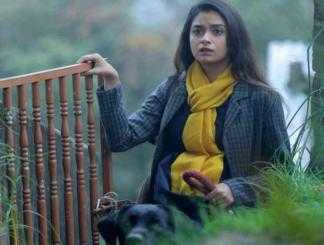 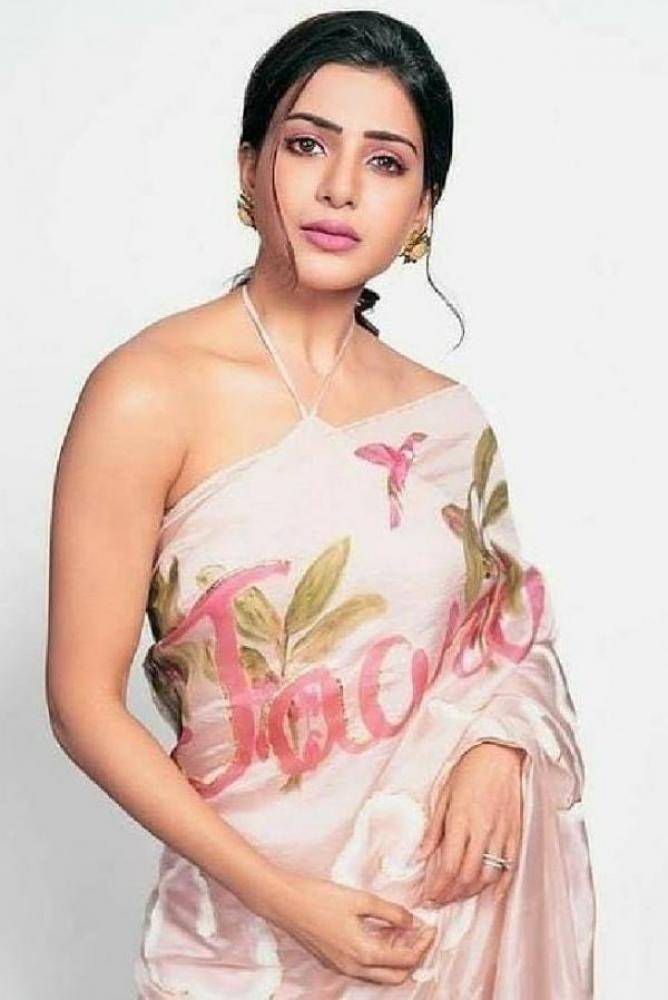 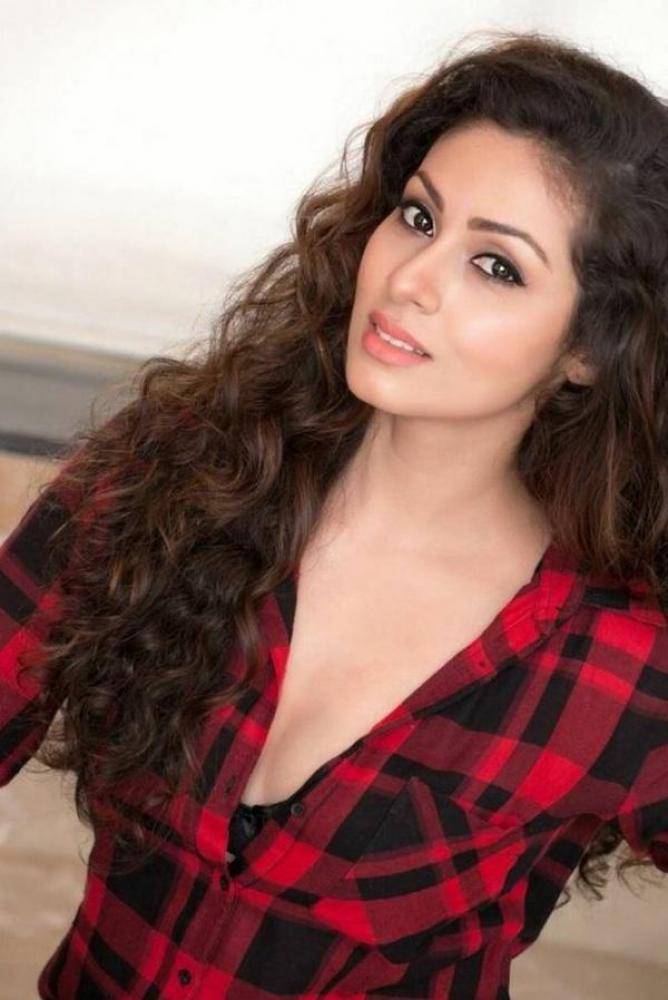 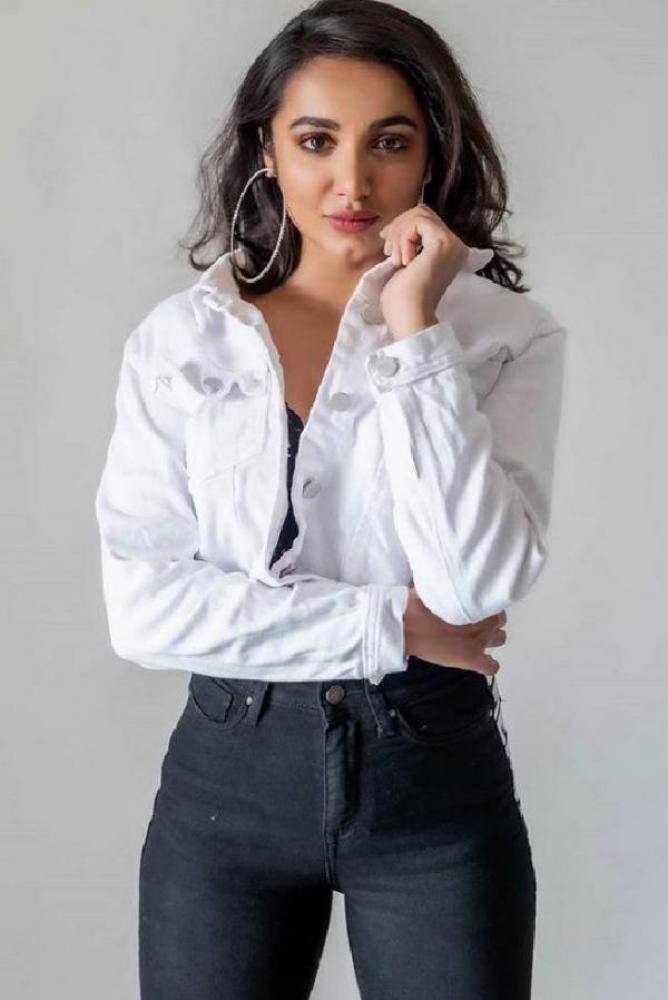 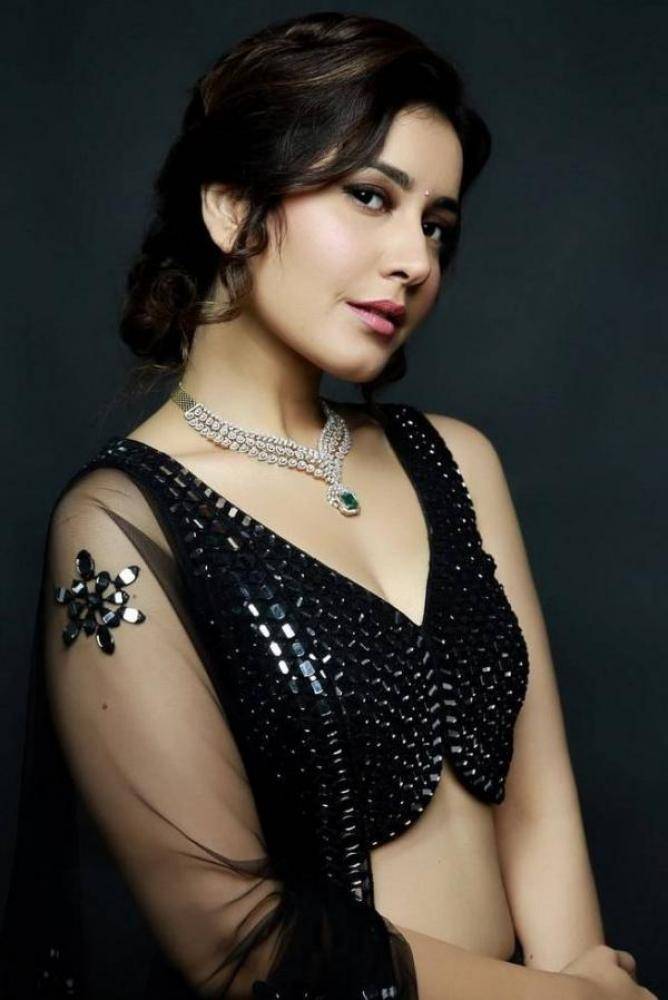 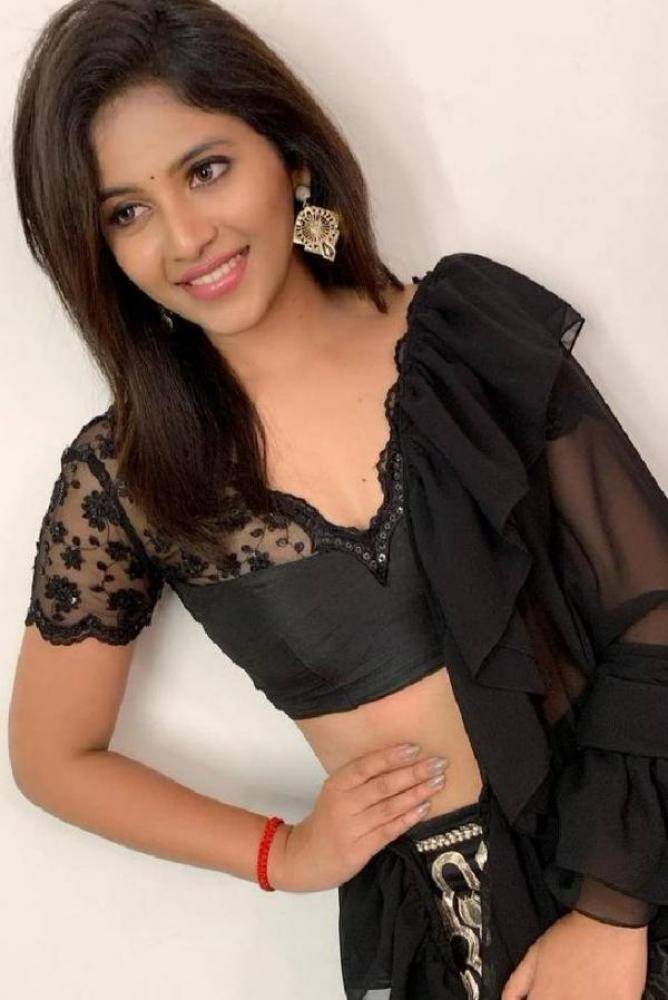 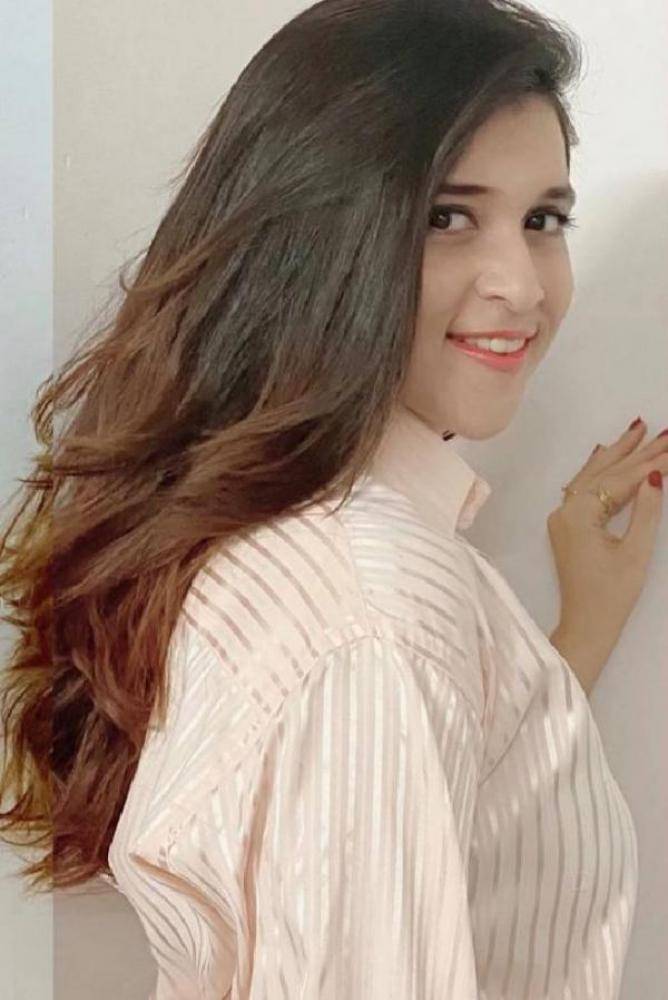 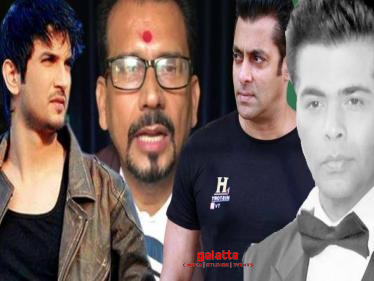 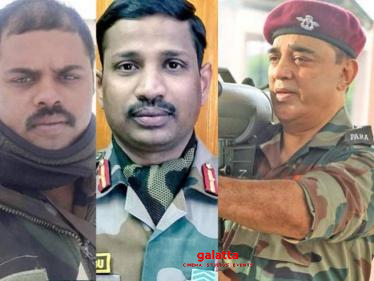 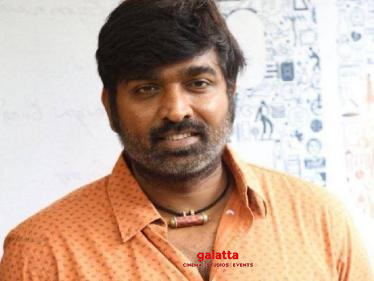 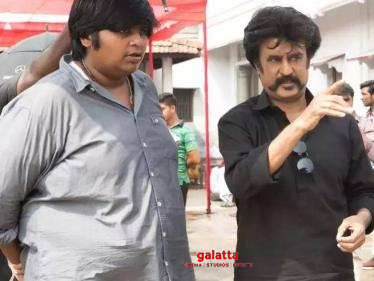 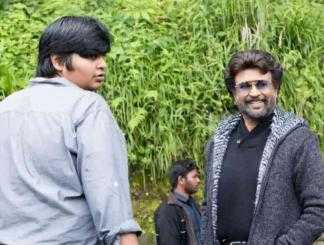 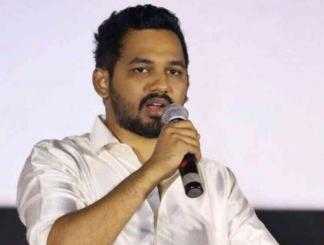 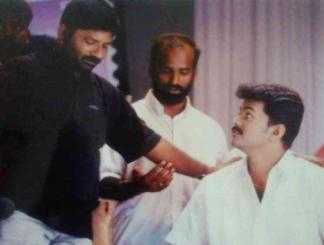 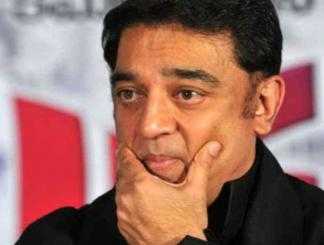 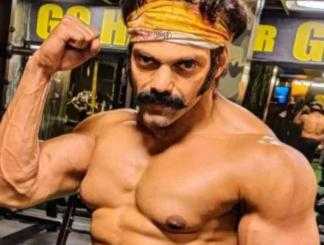 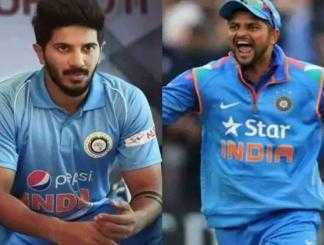