After Bigil it is Master for East Coast Productions Mahesh Koneru 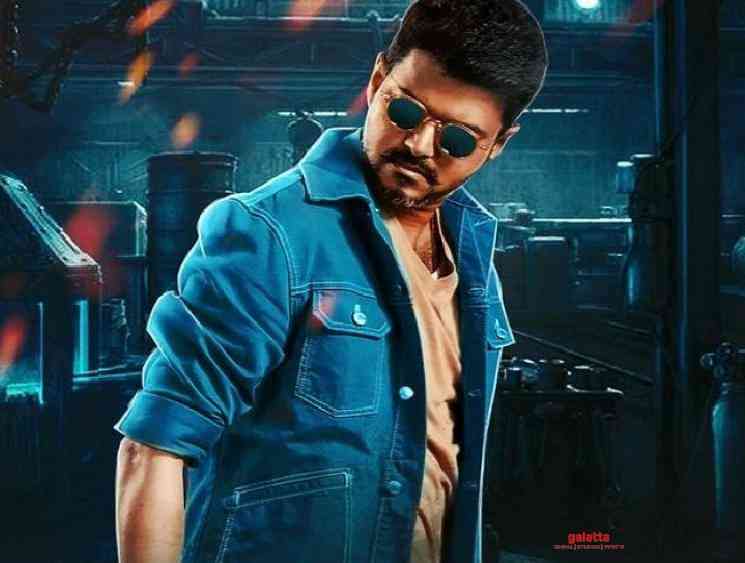 The shooting of Thalapathy Vijay’s Master is happening right now in Chennai and the film is scheduled to hit the screens on April 9, 2020, ahead of the Tamil New Year weekend. Recently, the makers had announced the complete list of distributors who have acquired the theatrical distribution rights for each region. On that note, East Coast Productions was revealed to be distributor of the film for Andhra Pradesh and Telangana states. Reacting to the happy news, the company’s Managing Director, Mahesh S Koneru stated that it is a proud moment for him and his company to associate with this much anticipated biggie.

He also thanked the Co-Producers of Master, Jagadish Palanisamy and Lalit Kumar for making this happen. It can be recalled that Vijay’s previous film, Bigil was also released by the same East Coast Productions in record number of screens. Bigil recorded huge numbers at the box office in AP & Telangana and it looks like the magic is all set to be repeated again through Master.

Proud to be associated with @actorvijay sir 's #Master after the successful association of #Whistle 😀🙏🏻 .. big thanks to @Jagadishbliss sir and @Lalit_SevenScr sir for giving us this opportunity https://t.co/eDhATZUQTD