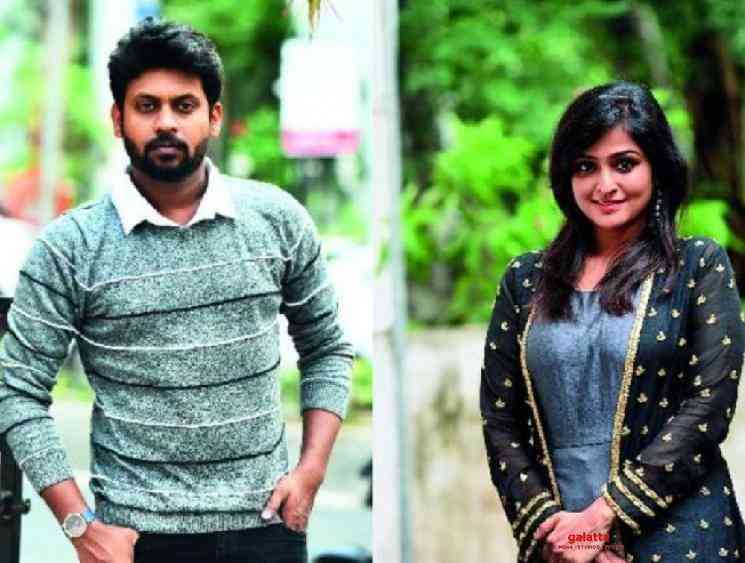 Actor Rio Raj who made his silver screen debut with Nenjamundu Nermaiyundu Odu Raja, is now geared up for the release of his next film. This film went on floors during the last quarter of 2019 and recently the film’s shooting was wrapped. The film was tentatively called as #YuvanBadri3, marking the third time association of director Badri Venkatesh and music director Yuvan Shankar Raja. The duo have already worked together in Baana Kaathadi and Semma Botha Aagathey. Director Badri has assured the fans that the songs of this film will be very special for Yuvan fans and music lovers.

The title of #YuvanBadri3 has now been officially announced and it is called Plan Panni Pannanum. The title is quite interesting and it prepares us for an exciting ride. Well, it looks like the film has been titled after the iconic Vadivelu dialogue (from Pokkiri) which goes like, “Endha Oru Vishayathayum Plan Panni Pannanum… Plan pannama panna ipdi dhan.. Okayy??”. The makers have announced the title of the film through a motion poster and from what we see, it looks like the film will have a car as an integral part of the story.

People looking for online information on Yuvashree, will find this news story useful.