What happened to actress Sona Hayden

What happened to Sona Hayden? 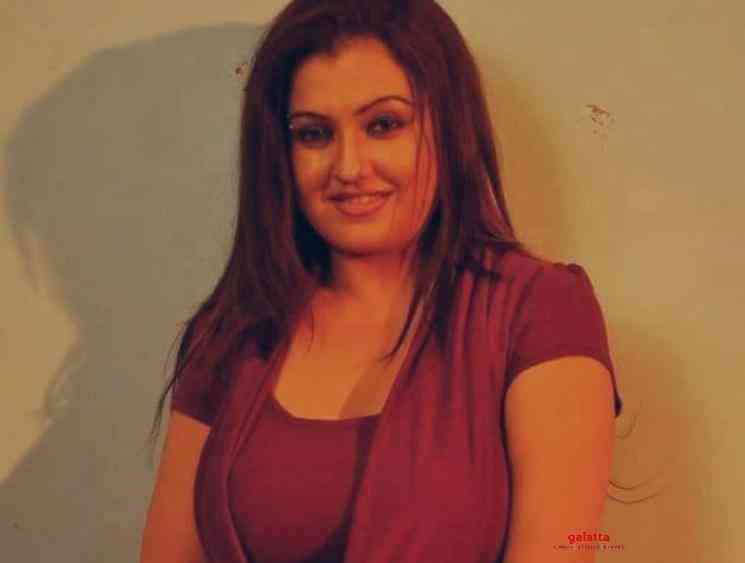 After being introduced through Poovellam Un Vaasam to Kollywood, actress Sona became popular in Telugu and has acted in about 25 films. Then she returned to Kollywood with films like Mirugam and Kuselan. Sona became popular in Mollywood too with a number of films in her kitty. Then she started her own boutique Uniq even while she was acting and then went on to distribute movies through her company Uniq Productions. She even produced a film titled Kanimozhi under her production house. After trying her hand in acting, business, distribution and production, she took a sabbatical from acting. For the people who are wondering what is Sona upto now, the actress has given a detailed clarification:

Have been hearing alot of stuff off late....some people wondering where I disappeared, or why I don't act much, or why i dont dont party at all....well honestly its none of anyones business Still for people who really care:

1. I haven't dissappeared guys still around.

3. Have been choosy thats all...cos i am fed up with the same shit that comes my way.

4. Am still not the same crazy person i first was, what to do have matured.

5. Then i stopped drinking.

6. Most of all i have come to a position where i can sit back wait and afford to  chose my work.i dont have to rush in to everything for the money.

So thanq u for the care and concern and hope 2020 is going to rock with more mature roles. Upcoming projects: Chasing Paramapatham vilayathu Assault Theduthal Paacha maanga Thanq u and merry xmas and happy new year Love Sona Hayden"

People looking for online information on Sona will find this news story useful.