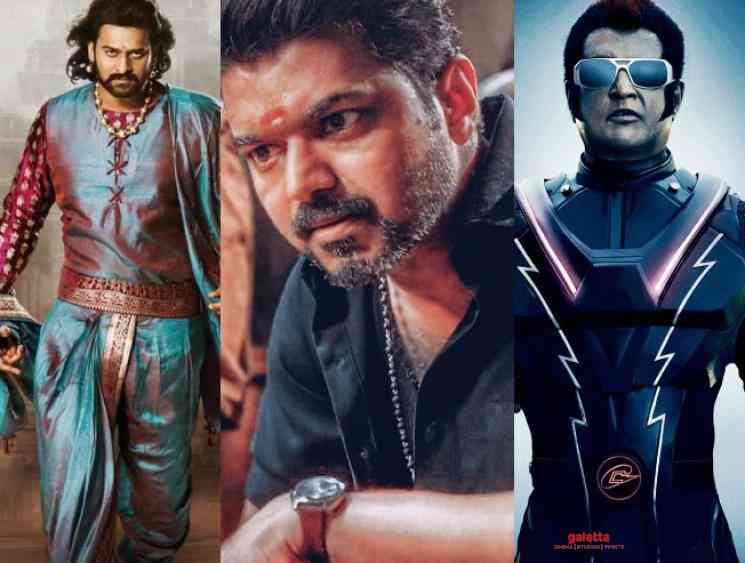 2019 is coming to an end and it just doesn’t mark the end of the year, but also the decade. Having said that, this decade has been very healthy and positive for Tamil cinema, both commercially and critically. We got a wide variety of films and quite a lot of promising next-gen filmmakers and actors gained popularity through this decade. Similarly, the box office has also been wonderful with many pan-Indian biggies like Baahubali 1&2, 2.0, etc creating massive records. On that note, Rakesh Gowthaman, Managing Director of Vettri Theatres, has released an official statistical report of the top 10 Tamil films of this decade, which performed the best at his theatre.

Vettri Theatres is an iconic two-screen cinema hall that owns a special name for giving a wholesome theatrical experience to patrons with its crystal clear screen quality and highly equipped audio system. Coming back to the top 10 films of the decade, the list has been made on the basis of percentage of audience turnover and not the box office figures since the ticket rates vary from film to film over the span of these 10 years. Interestingly, there are 3 Rajini films and 3 Vijay films in this list. Check it out here: