Vasanthabalan confirms narrating stories to Suriya and Dhanush! Check Out! 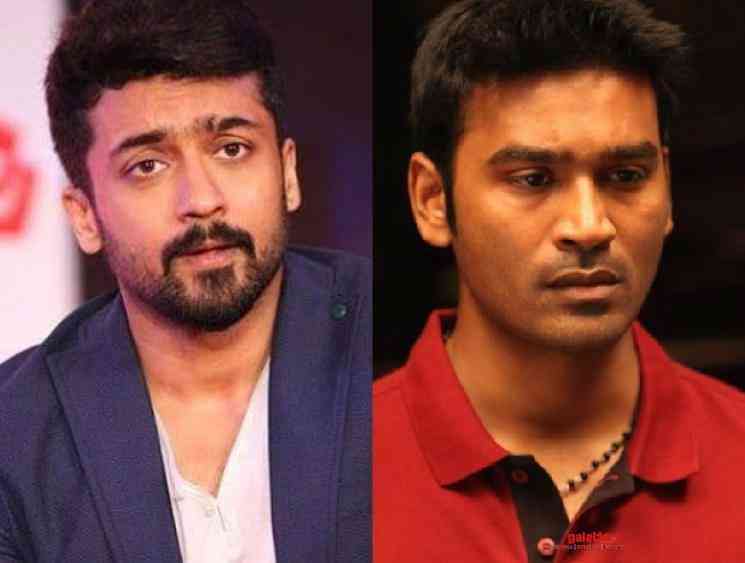 Acclaimed director Vasanthabalan who is known for his hard-hitting emotional films like Veyil, Angadi Theru, and Aravaan, is waiting for the release of his next film, Jail. Starring G.V.Prakash and Enga Veettu Mappillai fame Abarnathi in the lead roles, Jail is said to talk about an International problem that will appeal to the worldwide audience. Having said that, Galatta Media got in touch with director Vasanthabalan through a Facebook live chat and during the session, he answered various interesting questions.

When asked about his next projects, he revealed that he would be teaming up with Vishnu Vishal and G.V.Prakash Kumar for his next two films and both would materialize after the release of Jail. Apart from this, Vasanthabalan also revealed some exciting updates that we hope the fans would find interesting. He said that he has narrated stories to actors Suriya and Dhanush and is waiting for a word from them. “I’ve pitched my stories to Suriya sir and Dhanush sir. When the good news reaches me, I’d tell the news officially.

For now, I have just pitched the scripts to them and a confirmation should come from them.” Sounds interesting, right? When a filmmaker like Vasanthabalan gets to direct strong performers like Suriya or Dhanush, it would definitely be a visual treat for the fans. Check out the FB live video here: 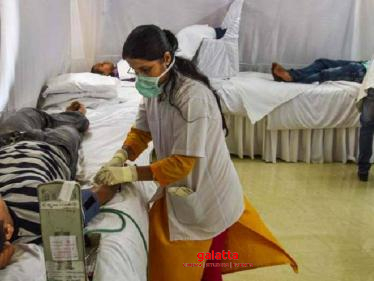 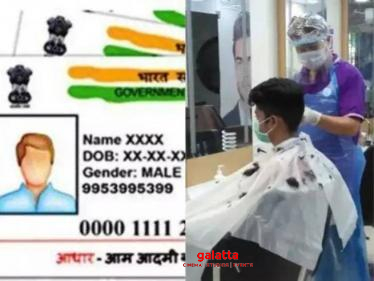 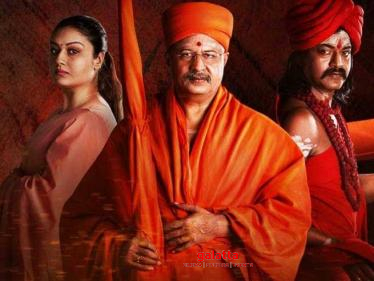 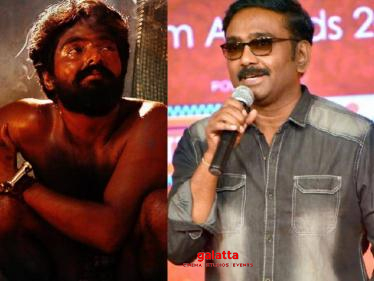