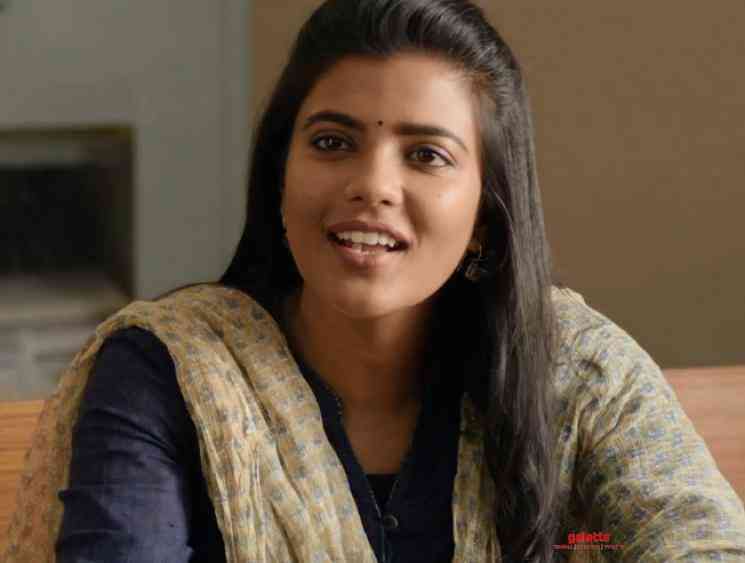 Mani Ratnam’s production venture, Vaanam Kottattum is scheduled to hit the screens on February 7 and the makers are actively involved in promoting the film on digital media. This film is directed by Dhana, who is a former associate of Mani Ratnam. The film features an ensemble star cast including Vikram Prabhu, Aishwarya Rajesh, Madonna Sebastian, R Sarathkumar, Radikaa Sarathkumar, Shanthnu Bhagyaraj, Amitash Pradhan, Balaji Sakthivel, Madhusudhan Rao and others. The makers have now released the video of the hit song ‘Easy Come Easy Go’ and it looks fun!

The video song beautifully captures the candid friendship moments between Shanthnu, Aishwarya Rajesh and Amitash Pradhan. The energy in the song has been transferred to the visuals as well as the actors look vibrant. Preetha Jayaraman’s visuals enrich the overall quality of the film and gives a new flavour. It looks like her visuals will be an asset to the film. Penned by Siva Ananth, this song has been crooned by Sid Sriram with backing vocals from Sanjeev T, MADM, and Tapass Naresh.

The film marks sensational singer Sid Sriram’s debut as a music composer and the album has been fairly received. The video song has been released on the official YouTube channel of Sony Music who owns the film’s audio rights. Check out the ‘Easy Come Easy Go’ song from Vaanam Kottattum here (below the images):