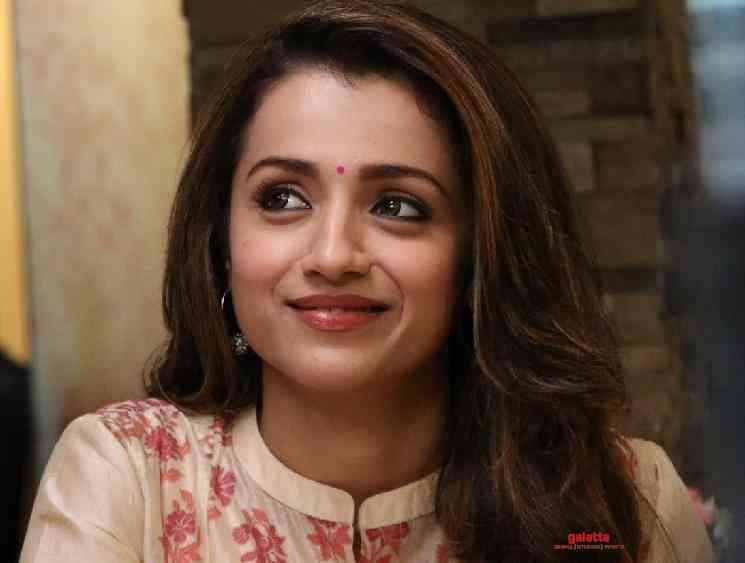 Ace actor Trisha recently signed three huge biggies in three different South Indian languages - Tamil, Telugu and Malayalam. While she signed Mani Ratnam’s Ponniyin Selvan in Tamil, it was Chiranjeevi’s Acharya (Koratala Siva directorial) and Mohanlal’s Ram (Jeethu Joseph directorial) in Telugu and Malayalam respectively. Following that, it has now been officially revealed that Trisha will no longer be a part of Chiranjeevi’s Acharya, due to creative differences. Trisha took to her Twitter space to share this news which has created a huge buzz on social media.

People were quite excited about Trisha acting in Acharya, which has got some humongous expectations among the fans. Trisha mentioned, in her tweet, that things turned out to be different from what was initially said and promised and hence, has decided to walk out of the project. We will have to wait for a few more days to know who will replace Trisha as the female lead in this mega entertainer.

Acharya will be Chiranjeevi’s 152nd film which is widely speculated to have Superstar Mahesh Babu in a crucial role. If it happens to be true, then the fans are surely going to have a blast witnessing two superstars in a single frame. This high budget political action drama will have music scored by Mani Sharma and cinematography by S Thirunavukarasu (Tirru). Check out Trisha’s announcement tweet below:

Sometimes things turn out to be different from what was initially said and discussed.Due to creative differences,I have chosen not to be part of Chiranjeevi sirs film.Wishing the team https://t.co/sfaMfRrWmT my lovely Telugu audiences-hope to see you soon in an exciting project. 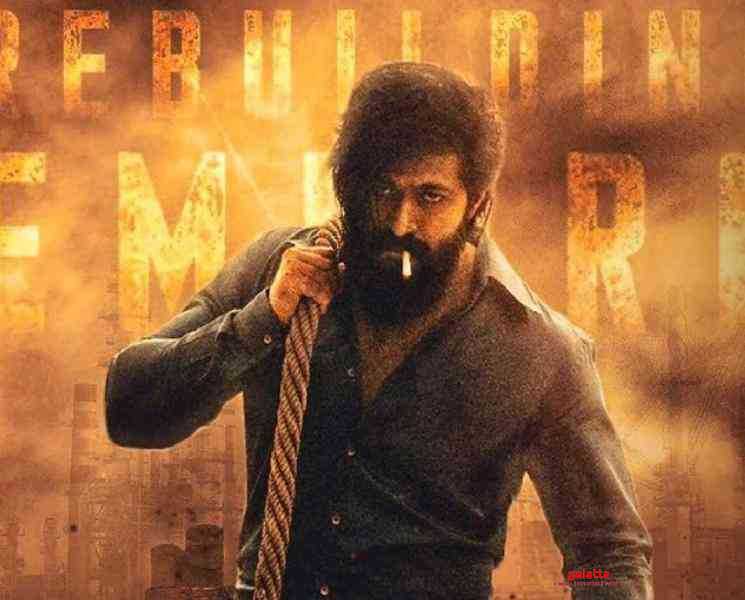 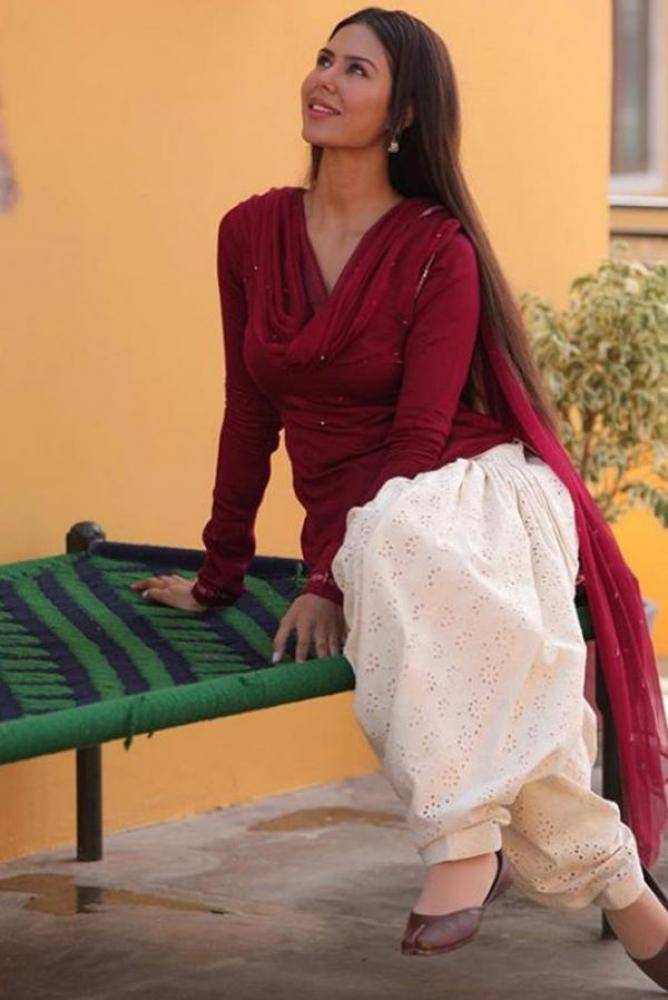 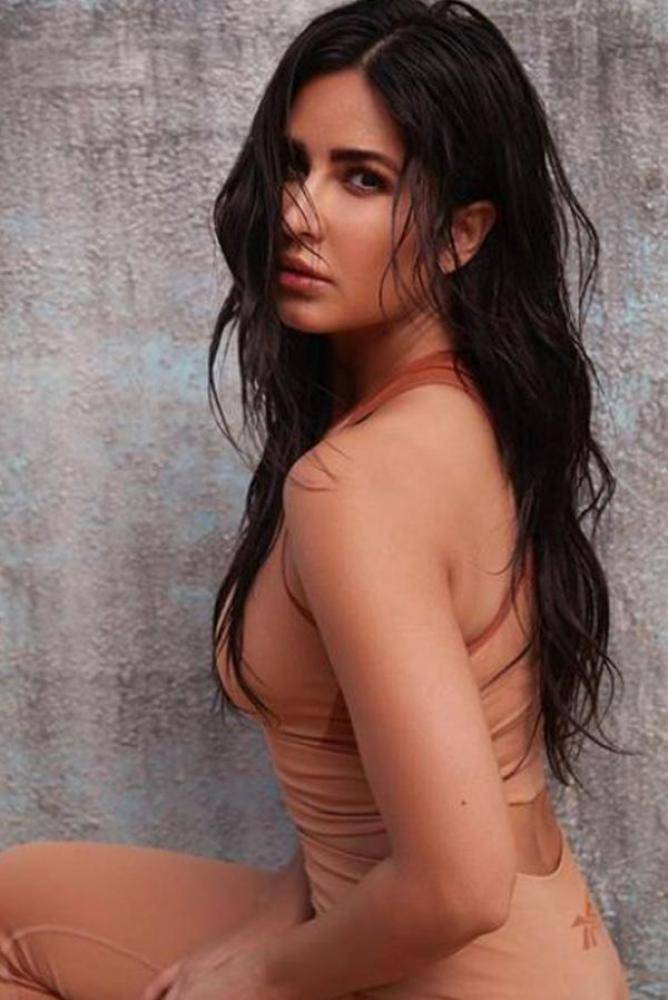 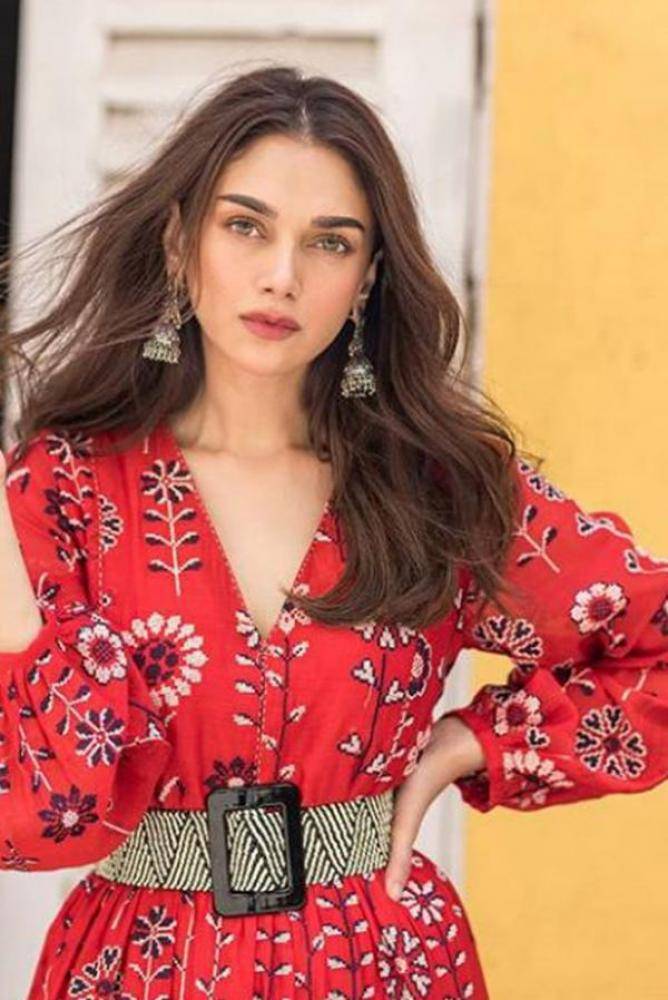 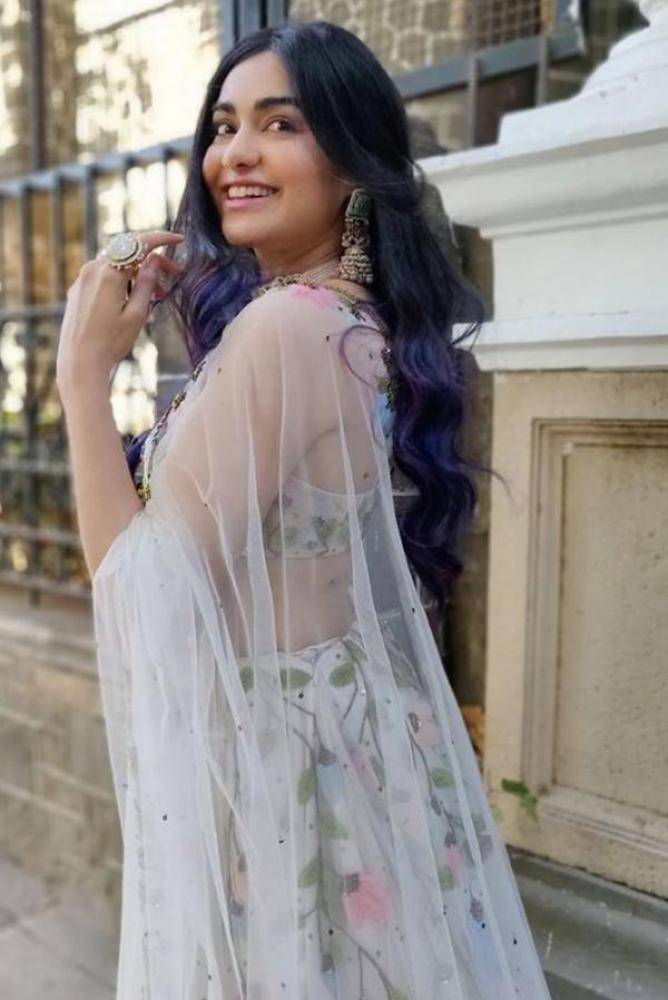 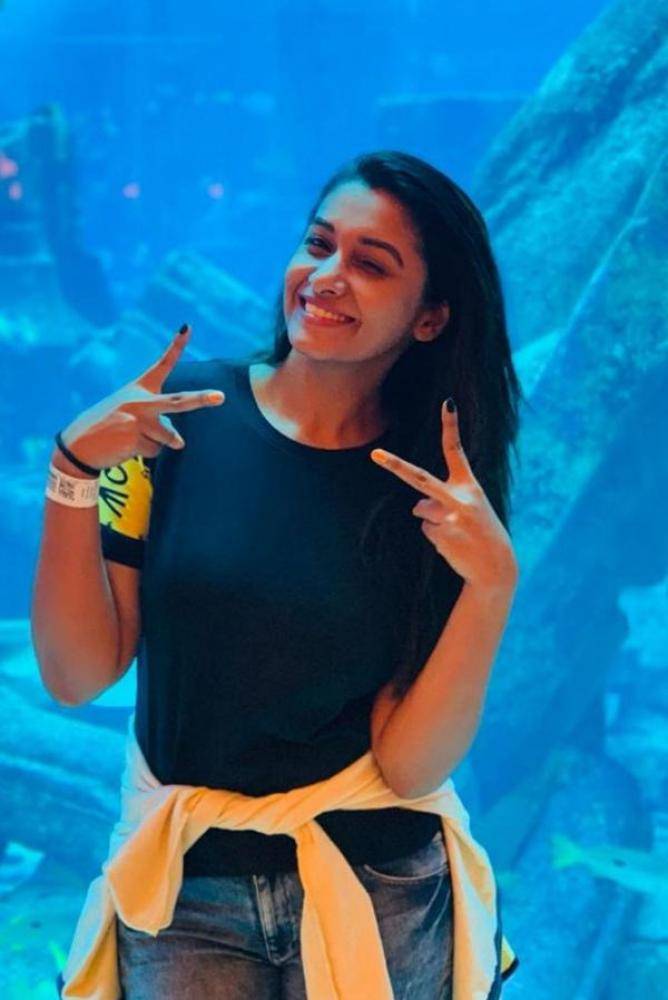 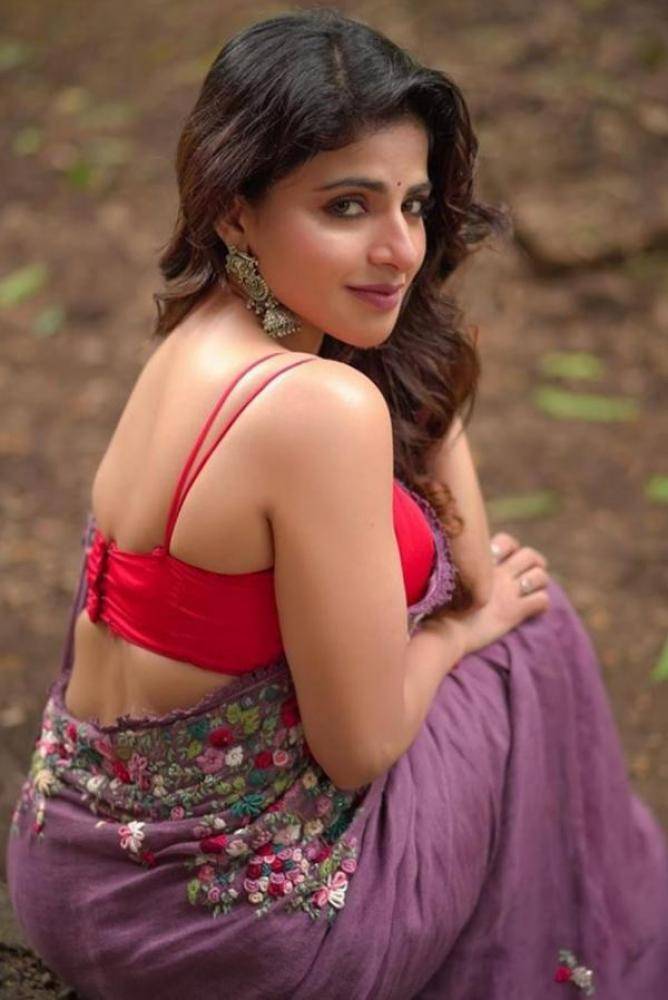 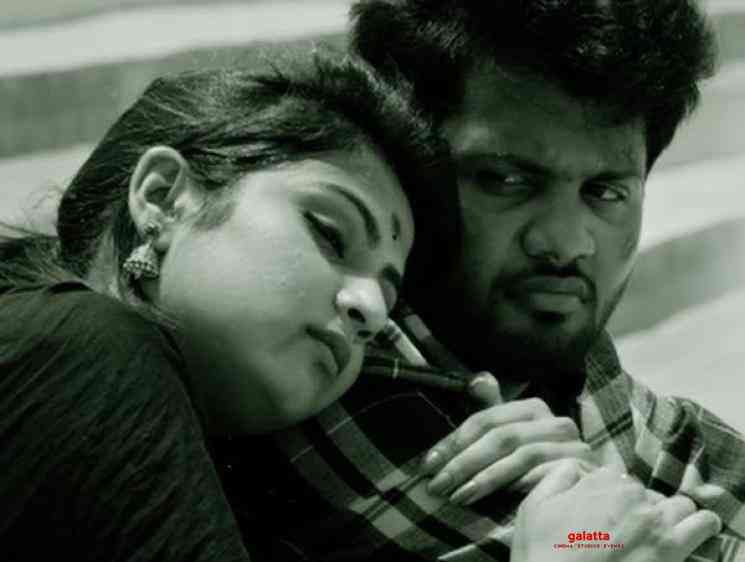 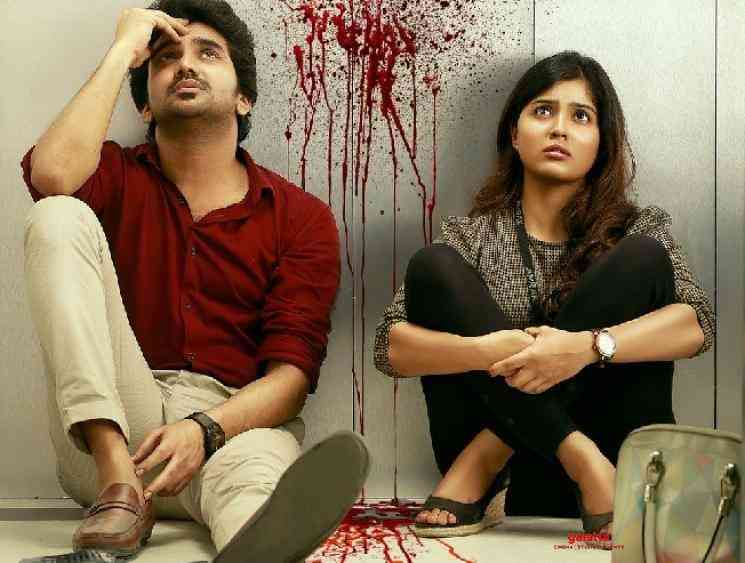 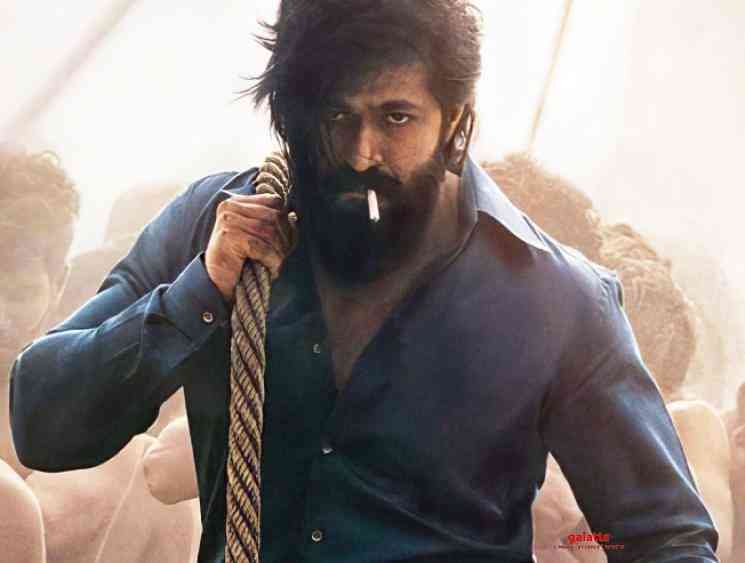 People looking for online information on Chiranjeevi,Trisha will find this news story useful.