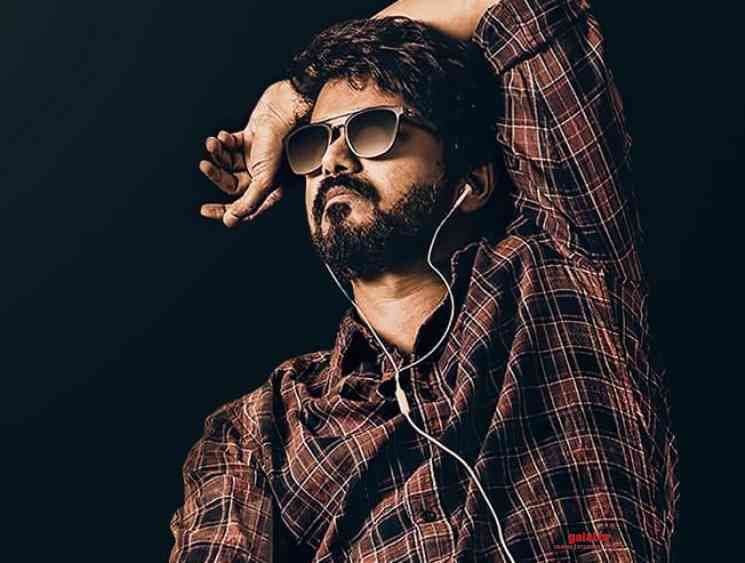 The highly anticipated first single from Thalapathy Vijay’s Master has been released and it is all set to take the digital media by storm. Titled ‘Oru Kutty Katha’, this power packed energetic dance number is crooned by Thalapathy Vijay himself under the composition of rockstar Anirudh Ravichander. The song has been penned by Arunraja Kamaraj, who has already written blockbuster songs like ‘Varlam Vaa Varlam Vaa’ (Bairavaa) for Vijay. ‘Oru Kutti Kathai’ has some strikingly energetic beats and hit machine Anirudh gets everything right.

We know the charm and liveliness that Vijay brings to a song through his vocals and ‘Oru Kutti Kathai’ is no different. Being a fanboy himself, Arunraja has penned the lyrics that will connect really well with Thalapathy fans. With blockbuster written all over the song, expect ‘Oru Kutti Kathai’ to rule the playlists and the hearts of the fans for the next few months. A truly energetic chartbuster number indeed! This song has been released on the official YouTube channel of Sony Music who owns the film’s audio rights.

Talking about the film, Master is directed by Lokesh Kanagaraj and produced by XB Film Creators, with Malavika Mohanan playing the female lead. Makkal Selvan Vijay Sethupathi is touted to play the antagonist in this film that also stars Shanthnu Bhagyaraj, Kaithi fame Arjun Das, Gouri Kishan, Prem Kumar, Nasser, and others. With cinematography by Sathyan Sooryan, the film is scheduled to hit the screens on April 9, 2020. Check out Thalapathy Vijay’s ‘Oru Kutti Kathai’ song from Master here (below the images): 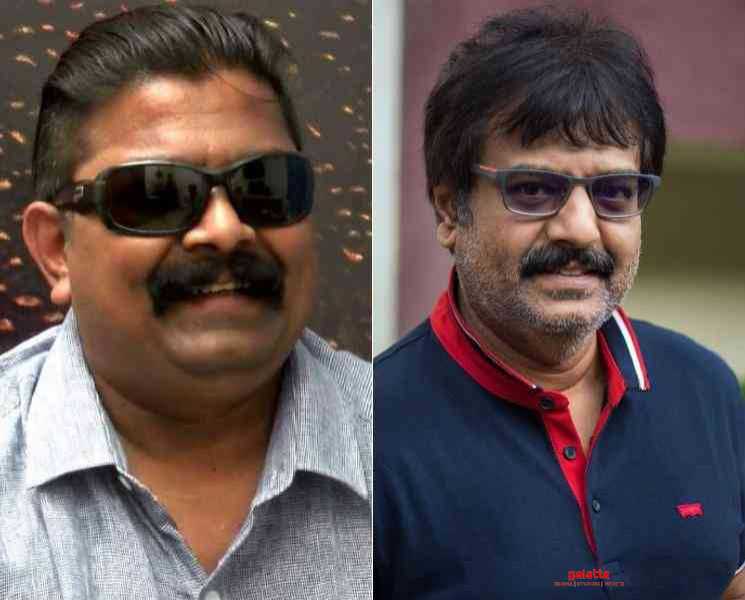 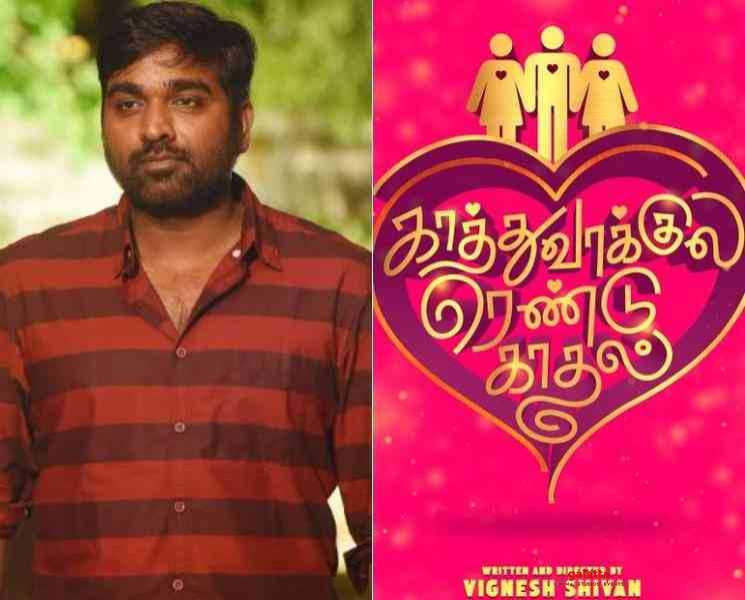 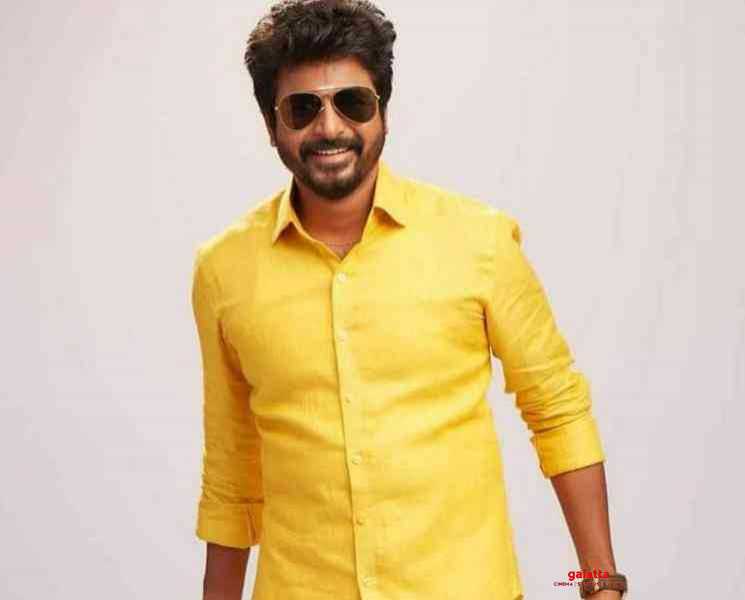 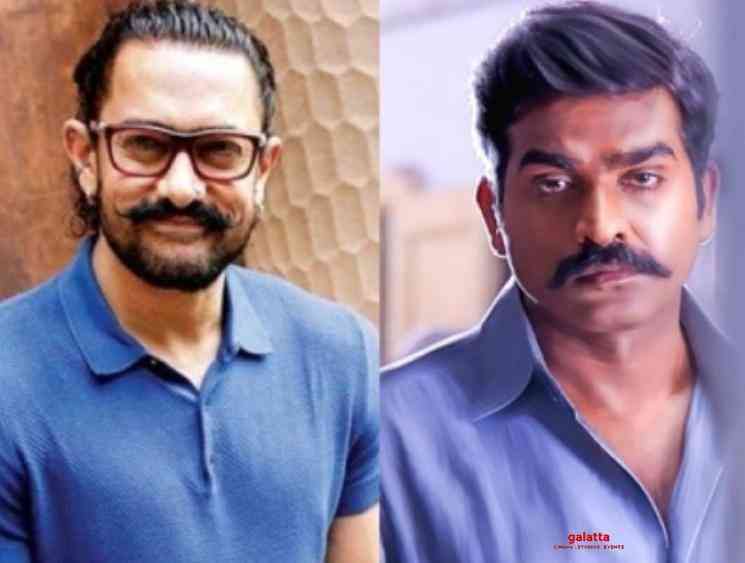 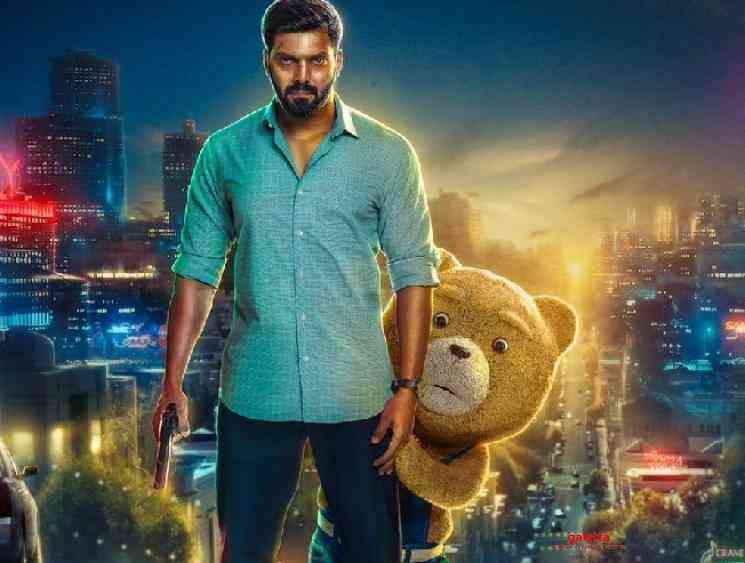 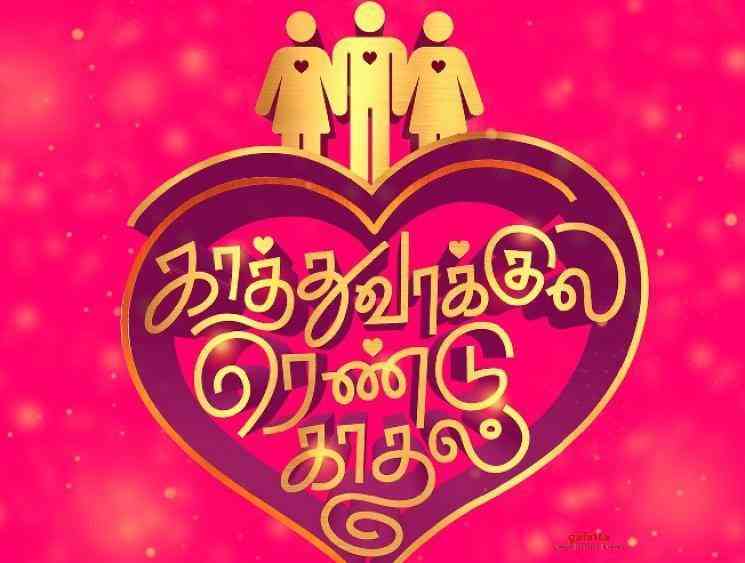 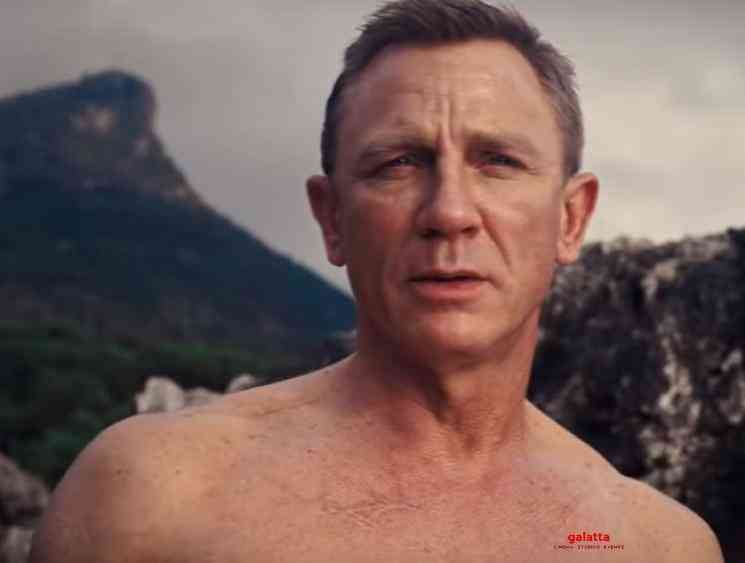