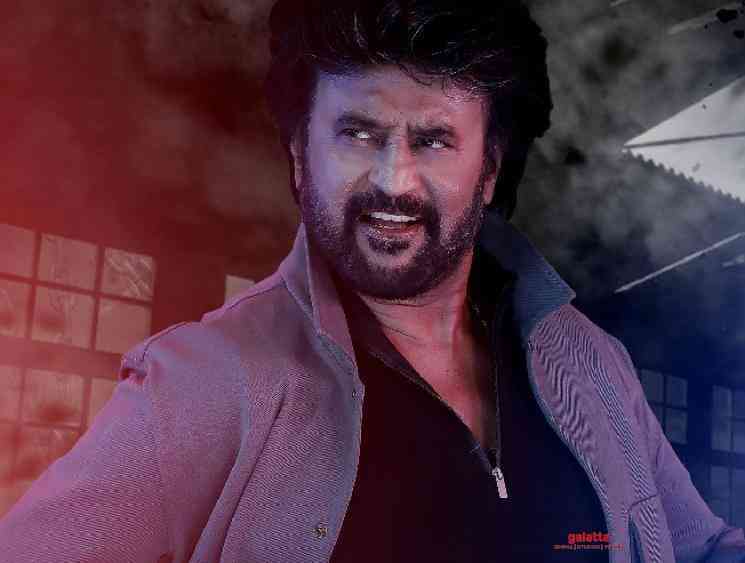 Superstar Rajinikanth’s Darbar released earlier this year during the festive season of Pongal. Rajinikanth’s charismatic screen presence and charming energy made the fans love the film, while the father - daughter sentiment struck a chord with the family audiences. Nivetha Thomas was seen as Rajinikanth’s daughter in the film and the duo’s chemistry worked in the favour of the film. The makers have now released the Original Sound Track (OST) of the film on Gaana audio streaming platform. OST is the compilation of all the background music tracks that we got to hear in the film.

Darbar’s background music by Anirudh Ravichander was one of the major positives of the film and it elevated the mood and energy of many scenes. The OST has now been released online and the fans have been delightfully listening to it. The YouTube version of the OST is yet to be released and a section of fans were seemed to be disappointed with that. Let us hope that we get to see the YouTube version within the next few days.

Produced by Lyca and directed by A.R.Murugadoss, Darbar has cinematography by ace lensman Santosh Sivan. The film’s star cast also includes Suniel Shetty, Nayanthara, Yogi Babu, Prateik Babbar, Sriman, and others. For now, check out the OST of Darbar through the link below:

Thanks to all the wonderful musicians who made this possible and our team :)
Thank you @ARMurugadoss sir and @LycaProductions 🥳 @gaana @divomovies https://t.co/VyNUOJi1Q4