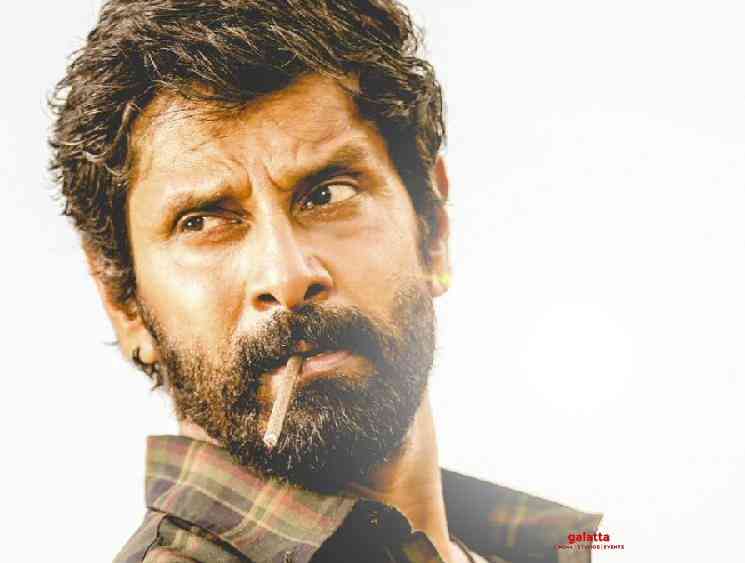 Recently, the title of Chiyaan Vikram’s 58th film was revealed to be Cobra and we also saw a very intriguing motion poster. A.R.Rahman’s arresting background score created a curiosity among the fans and it definitely showed a sense of promise. Directed by Ajay Gnanamuthu of Demonte Colony and Imaikkaa Nodigal fame, Cobra features KGF fame Srinidhi Shetty as the female lead. Former Indian cricketer Irfan Pathan will be seen in a vital character and this film will mark his silver screen debut.

The makers have now roped in the young and talented Mirnalini Ravi to play an important role in the film. Mirnalini who rose to fame with her dubsmash videos ventured into cinema with Thiagarajan Kumararaja’s acclaimed directorial, Super Deluxe. She was last seen as the female lead in director Suseenthiran’s Champion. The team of Cobra celebrated the New Year on their sets and the pictures from the celebration have been doing the rounds on social media. Mirnalini was spotted in those pictures and this has indeed confirmed presence in the film. 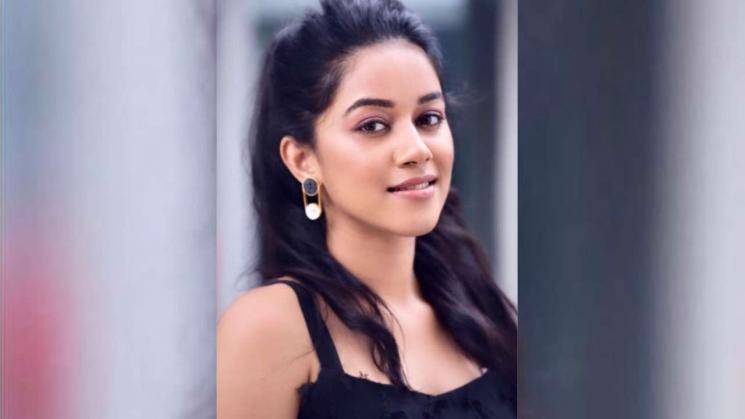 Another information is that there has been a change in the cinematographer for this action thriller. Initially, Iraivi and NGK fame Sivakumar Vijayan was signed as the cinematographer, but now, he has been replaced by a newcomer, Harish Kannan. The announcement of Harish’s inclusion was made by the production house, last month. The film is scheduled to hit the screens in Summer 2020.